Get pumped up over the holidays with a selection of brand-new series, movie premieres and more!

Experience New York through the eyes of Carrie Bradshaw and her best friends Miranda and Charlotte in And Just Like That…, a brand-new chapter of Sex and the City or hop over to Nottingham for a love story with a twist in Landscapers. For tales of personal redemption, don’t miss Cry Macho and brand-new HBO Asia Original GENSAN PUNCH. 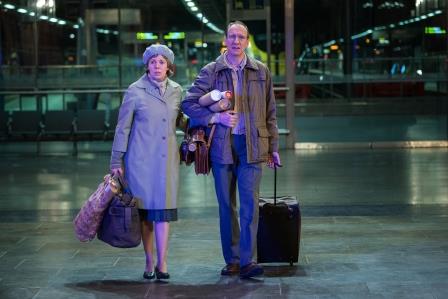 Inspired by real events, this new HBO Original limited series tells a unique love story set against the unlikely backdrop of murder. Follow the blossoming relationship between a seemingly ordinary British couple who become the focus of an extraordinary investigation following the discovery of two dead bodies in the back garden of a house in Nottingham. Stars Oscar and Emmy winner Olivia Colman and David Thewlis. 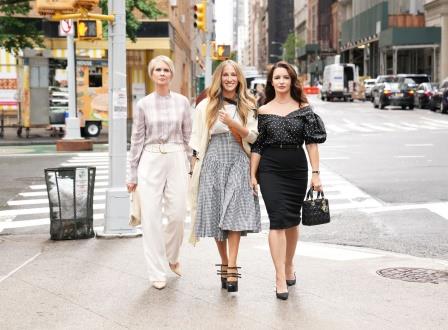 In this MAX original, fans of Sex and the City get to see Carrie, Miranda and Charlotte embark on the next phase of their lives. Now in their 50s, life and friendship remain just as complicated for these glamourous and seasoned New Yorkers. Stars Sarah Jessica Parker, Cynthia Nixon and Kristin Davis from the original series, with Sara Ramírez, Chris Noth, Mario Cantone, David Eigenberg, Willie Garson and Evan Handler. 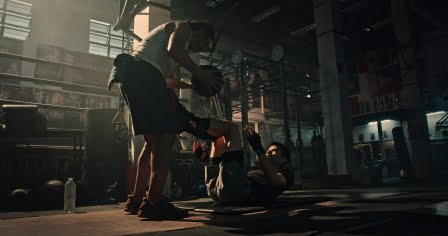 This HBO Asia Original is inspired by the true story of Naozumi Tsuchiyama, a Japanese man who dreams of becoming a professional boxer. Despite having a prosthetic leg and the odds stacked against him, he travels to the Philippines to pursue his ambition. Directed by Brillante Ma. Mendoza, the film premiered at the 26th Busan International Film Festival and won the prestigious Kim Jiseok Award. The Filipino Japanese film is in English, Japanese and Tagalog. Stars Japanese actor Shogen, Beauty Gonzalez, and Ronnie Lazaro. 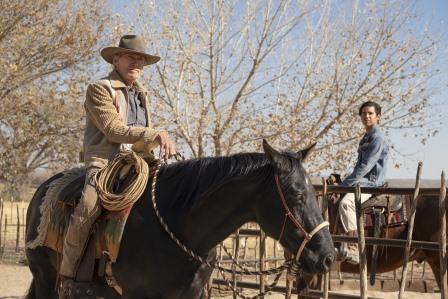 Mike Milo, a former rodeo star and washed-up horse breeder takes a job to bring the young son of his ex- boss home from Mexico. Forced to take the backroads on their way to Texas, the unlikely pair faces an unexpectedly challenging journey. Along the way, the world-weary horseman finds unexpected connections and his own sense of redemption. Stars Oscar winner Clint Eastwood, Fernanda Urrejola, Dwight Yoakam, Natalia Traven.

Action and Thrillers to Stream

Get your heart racing with tales of the supernatural in Folklore Season 2, delve into tales of murder and mayhem in The Little Things, Nobody, and Promising Young Woman or just enjoy a good old-fashioned monster flick in Godzilla vs. Kong. 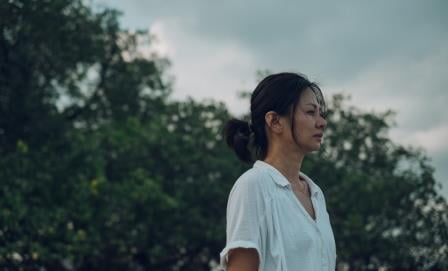 Don’t miss the final three episodes of this HBO Asia Original horror anthology, featuring fearful tales from the Philippines, Indonesia and Singapore. Each episode is helmed by a local director, namely Erik Matti, Billy Christian and Nicole Midori Woodford respectively. Alternatively, stay up all night and stream all episodes including Season 1 for a truly spooky experience! 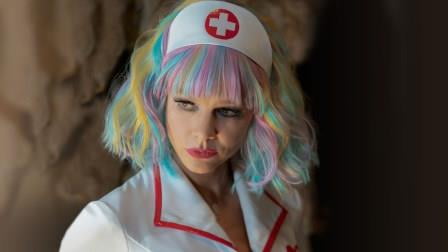 In this Oscar®-winning movie, Cassie’s perfect existence hides a dark secret identity. On the surface, Cassie is a demure young lady but she is also wickedly smart and tantalizingly cunning, to which she uses to good effect in her secret double life. Now, an unexpected encounter is about to give Cassie a chance to right the wrongs from the past. Stars Carey Mulligan.

Mythic adversaries Godzilla and Kong meet in a spectacular battle for the ages, with the fate of the world hanging in the balance. Kong and his protectors undertake a perilous journey to find his true home, together with Jia, a young orphaned girl with whom he has formed a unique and powerful bond. However, they find themselves in the path of an enraged Godzilla, cutting a swath of destruction across the globe. The confrontation between the two Titans, instigated by unseen forces, is only the beginning of the mystery that lies deep within the core of the Earth. Stars Alexander Skarsgård, Millie Bobby Brown, and Rebecca Hall.

Take a trip across time and space to explore tales of destiny and resilience with Station Eleven, Dune and Chaos Walking. 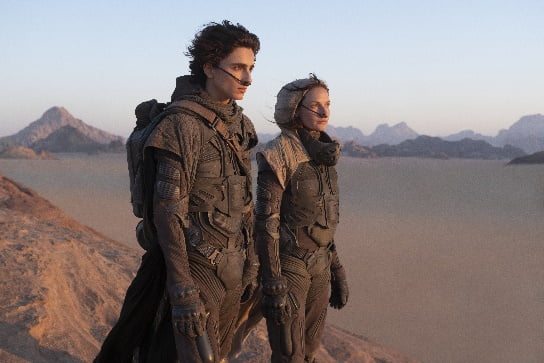 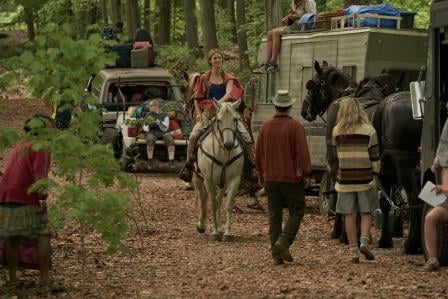 A limited drama series based on Emily St. John Mandel’s international bestseller, this post-apocalyptic saga spans multiple timelines. In the wake of a devastating flu outbreak, survivors attempt to rebuild and reimagine the world anew while holding on to the best of what’s been lost. Stars Mackenzie Davis, Himesh Patel and Gael García Bernal. 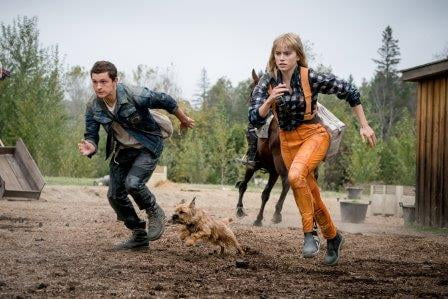 In the not-too-distant future, Todd Hewitt discovers Viola, a mysterious girl who crash lands on his planet, where all the women have disappeared and the men are afflicted by “the Noise” – a force that puts all their thoughts on display. With Viola’s life threatened, Todd vows to protect her, and in doing so he will have to discover his own inner power and unlock the planet’s dark secrets. Stars Daisy Ridley, Tom Holland, Mads Mikkelsen, Demián Bichir, Cynthia Erivo, Nick Jonas, Kurt Sutter, and David Oyelowo.

Settle in with some popcorn and have some feel-good family fun with young hero Mechamato and enjoy fresh antics in Tom & Jerry as they wreak havoc in a fancy New York hotel!

A young new hero takes to the screen this month, as Amato, a kind boy, takes ownership of a destroyer robot called Mechabot, who has the ability to mechanize objects and turn them into high-tech devices. Together, Mechabot and Amato combine to become armoured hero Mechamato! With the help of Amato’s best friends, Mechamato fulfils his destiny to defeat and capture bad robots before they cause chaos in the city. 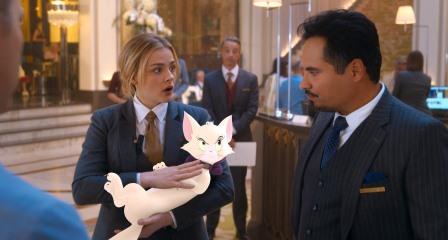 Witness cat-and-mouse action on a whole new scale when Jerry moves into New York City’s finest hotel on the eve of “the wedding of the century”, forcing a desperate event planner to hire Tom to get rid of him. Naturally, chaos ensues, threatening to destroy her career, the wedding and even the hotel itself! What’s more, a new threat emerges in the form of a diabolically ambitious staff member who conspires against all three of them, leading to the most unexpected course of action: working together to save the day. Also stars Chloë Grace Moretz, Michael Peña, Ken Jeong, Rob Delaney and Colin Jost.