We’re all familiar with the parental pressure to become a doctor, lawyer or engineer. While those are excellent career paths, we’re glad that Ken Jeong and our very own Jason Leong left their careers as medical practitioners to tell jokes. Ali Wong supported haer Harvard-graduate husband throughout law school and paid off his debts with her hard-earned TV money.

Here are the 6 comedians on Netflix who are challenging Asian stereotypes through stand-up:

The special touches on the real power of a stethoscope, ghosts with gastric and how you should always clean your home before the maid comes over. This doctor loves prescribing laughter.

Ken Jeong: You Complete Me, Ho

The special reflects on how Jeong went from being a doctor to a comedy superstar and opens up about how his wife’s courageous battle with breast cancer led to him starring in one of the biggest comedy franchises of all time, The Hangover. 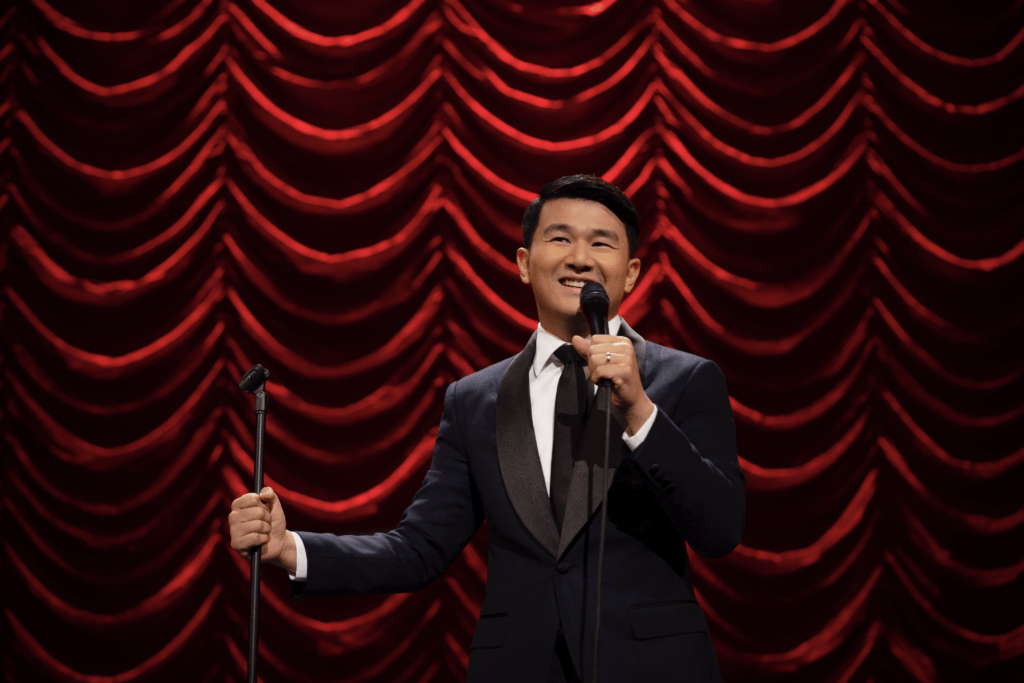 From evaluating the effects of consumerism to theorizing how efficient the U.S. would be with an Asian-American President, Chieng shares what he thinks really makes America great in Ronny Chieng: Asian Comedian Destroys America!

Witness the Blaisdell Arena explode with laughter when Jo Koy takes the stage. Returning for his second Netflix special, Jo Koy: Comin’ In Hot, be prepared to witness a dazzling display of hula dancing and an arsenal of self-deprecating humor.

Koy is fired up to educate the masses on how to raise a millennial, the intricacies of Filipino traditions, and more!

Kavin Jay: Everybody Calm Down!

On a mission to defy stereotypes, Malaysian stand-up comedian Kavin Jay shares stories about how to tell time in England, and growing up in the VHS era with his Singaporean audience in Kavin Jay: Everybody Calm Down! 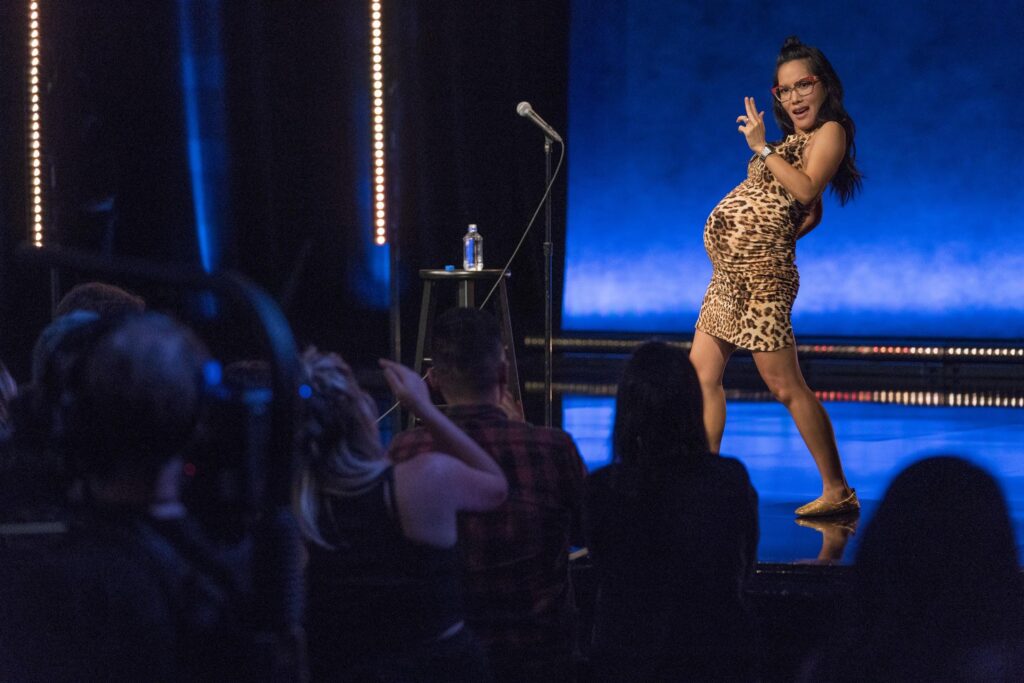 The always unapologetic and nasty first time mom gets real on why having kids is not all it’s cracked up to be, including the challenges of breastfeeding, balancing family and career post pregnancy, and why all women deserve three years of paid maternity leave.