It’s that time of the week again and we’re back with more DAEBAK content! What better way to bring in the first weekend of November than with a binge of Korean goodness? That’s right, get ready for addictive drama, romance and comedy at its best!

SKY Castle, a private luxury condo community, where wealthy doctors and professors live. It was built by the first president of Joo Nam University, the most prestigious university in Korea. Most of the residents are doctors and law school professors of the university. The drama describes all the ins and outs of how the wealthy make their children enter a top university. It is a comic satirical drama that closely looks behind the scenes at the materialistic desires of the upper-class parents in Korea and how they ruthlessly secure the successes of their families at the cost of destroying others’ lives.

Ji Eun Su (Lee Yoo Ri) is a woman who appears to have it all. Married into a super-rich family, she assumes that the rest of her life will be an easy ride.

But when her husband is murdered, she is sent to prison – with a court finding her guilty of killing her spouse. However, this will be no straightforward jail sentence: She is pregnant, and gives birth to a baby girl while still behind bars.

The child is taken away from her and given to foster parents, with her adoptive father Kang Ji Min (Yeon Jung Hoon), a kind-hearted, justice-loving journalist. When Kang Ji Min finds himself alone and taking sole care of the young girl, Ji Eun Su – now free from prison – concocts a plan that she believes will reunite her with her daughter.

She will find a way to win Kang Ji Min’s heart – and become her own daughter’s stepmother. But the truth has a way of coming out…and if it does, how will her new family react?

“Lie After Lie” is a 2020 South Korean drama that was produced by Kim Dong Rae. 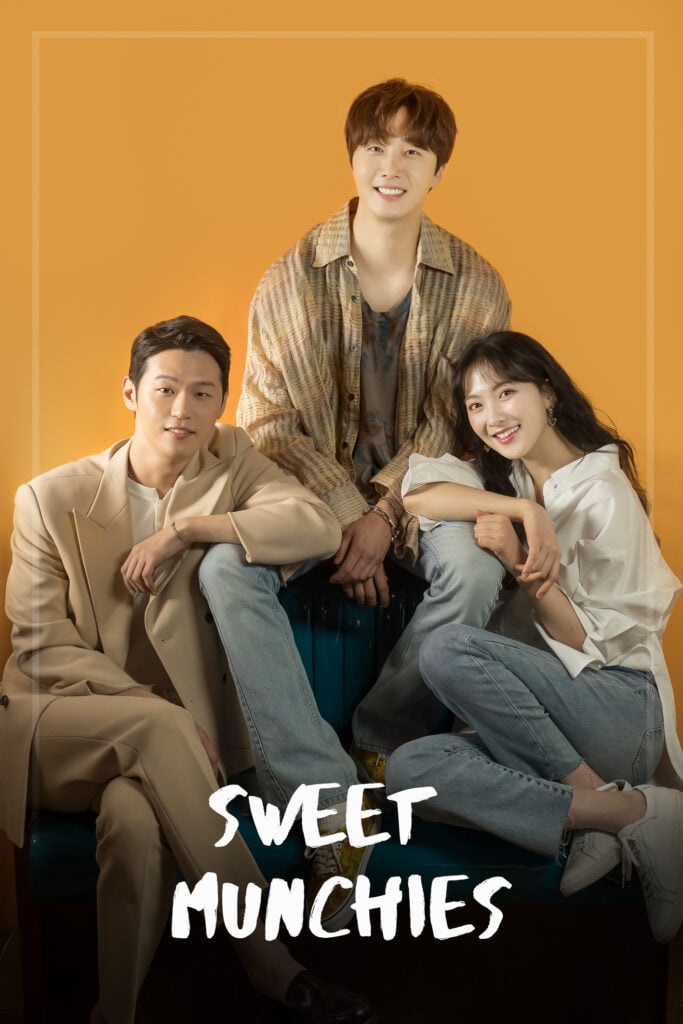 Nestled comfortably in a quiet little corner of Seoul, lies an odd little late-night restaurant, where the customers are given free reign when it comes to their drinks, but their food is chosen and prepared by the owner, Park Jin Sung (Jung Il Woo). Specializing in matching a customer’s food to their chosen drinks, Jin Sung has an uncanny ability to provide his patrons with the exact foods they were craving. Providing the restaurant’s diners with a warm and welcoming atmosphere, Jin Sung has but one goal: to treat each person who walks through his doors with delicious food and outstanding customer service.

Beloved by his customers, Jin Sung has made quite a name for himself in the world of late-night dining. A frequent post-work destination for television producer Kim Ah Jin (Kang Ji Young), Jin Sung’s restaurant has long been a favorite, so it was only natural for her to ask the chef to host her newest variety show. Knowing that Jin Sung’s talent would make the show a success, she urges him to take the job and with some persuasion on her part, he eventually agrees. But what happens next, neither of them could have expected.

An overwhelming success, “Midnight Snack Couple” wins Jin Sung instant popularity and fame. Now living in the spotlight, life for Jin Sung gets a little more complicated, especially after he realizes he’s starting to develop feelings for Ah Jin. Working closely with her, things might have developed naturally, but when the successful fashion designer, Kang Tae Wan (Lee Hak Joo) enters the scene, things get taken to a whole new level! Will Jin Sung’s charms be enough to win the heart of the woman he loves, or will he have to use his talent as a chef to ultimately win her affection?

My ID Is Gangnam Beauty 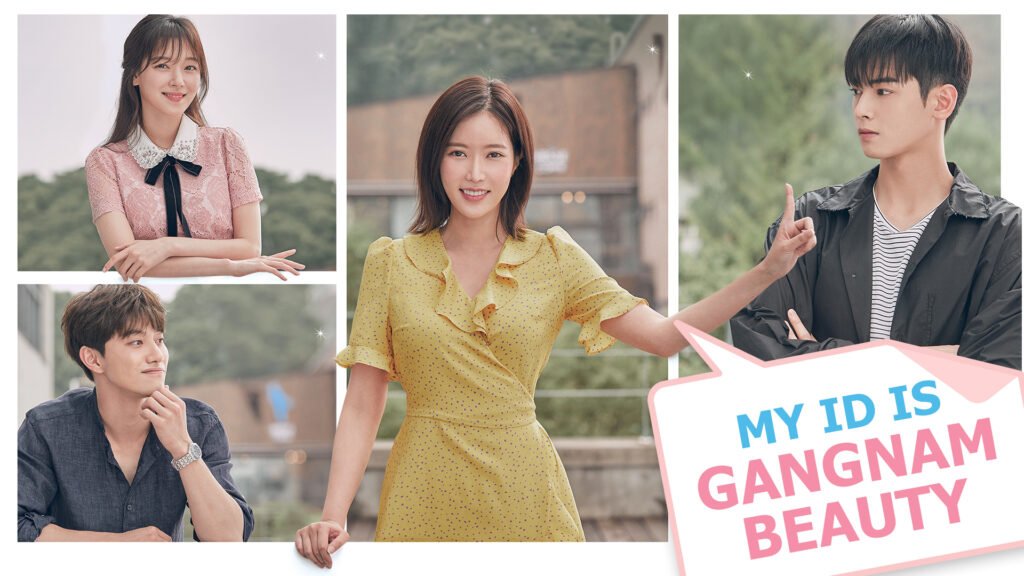 This is a story of Kang Mi Rae (Im Soo Hyang), a girl once bullied for her looks. Mi Rae decides she wants a fresh start and gets plastic surgery to transform her face. When she becomes a college student, she meets Do Kyung Suk (Cha Eun Woo) from their middle school days, who sees people for what they are on the inside and not on the outside; he then becomes attracted to Kang Mi Rae. As Mi Rae begins to get teased once more and labeled as a “Gangnam Beauty” for getting plastic surgery, Kyung Suk becomes the one person that stands up for her. In the process, Mi Rae begins to recover her lost confidence and discovers that true beauty is not about what’s on the outside.

While You Were Sleeping

Nam Hong Joo (Suzy) lives with her mother, Yoon Moon Sun (Hwang Young Hee), a widow who runs a small restaurant. Jung Jae Chan (Lee Jong Suk), a rookie prosecutor, and his younger brother, Seung Won (Shin Jae Ha), move in across the street. Since she was young, Hong Joo has had the ability to see bad events before they happen, but she is often unable to do anything about it.

One day, Jae Chan has a strange premonition dream about an accident involving Hong Joo and Lee Yoo Beom (Lee Sang Yeob), a ruthless attorney who used to be Jae Chan’s tutor. Jae Chan decides to interfere in the course of events and ends up saving the lives of Hong Joo and Han Woo Tak (Jung Hae In), a young police officer. When Jae Chan, Hong Joo and Woo Tak then start having dreams about one another, they realize that their lives are now somehow entwined.

But can the three discover the reason that they were brought together, and can they prevent the people closest to them from getting hurt?