It’s that time of the week again! Thursdays mean we’re at the eve of Friday and what sounds like a better plan than to just kick your feet up and binge-watch for the weekend? You’re in luck! We’ve got you covered with your favourite Korean shows lined up and ready for you to enjoy that’ll make you go WOW – or as the Koreans say, DAEBAK! 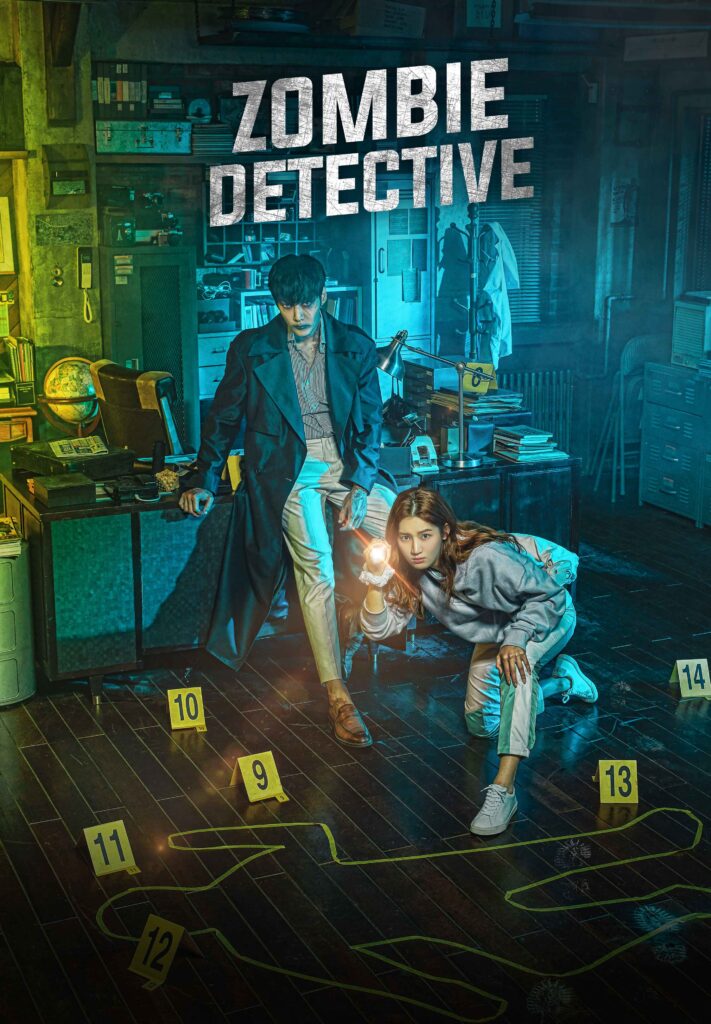 A zombie and a writer team up to solve crimes in this thrilling drama that explores what happens when someone actually comes back to life. After being secretly buried on a hill, Moo Young comes back to life as a zombie thanks to illegally dumped medical waste. With his memory gone, he eventually accepts reality and does whatever he can to walk and look like a human. Luckily, his peculiarly developed sense of smell allows him to position himself as one of the prominent businesses in the field of private investigation, finding the bodies of those who are reported missing. Seon Ji, who once was a writer for a TV show that deals with issues regarding current affairs, is employed as a part-time assistant at Moo Young’s agency. While being emotional, hot-tempered, and willing to stamp out justice at all costs, Seon Ji finds out that Moo Young is a zombie. As she helps the zombie detective look for the traces of his lost memories, she comes to realize how Moo Young is related to one of her previous cases

Can you be so self-absorbed that you have no idea what’s truly going on around you? Lee Yeong Joon (Park Seo Joon) is vice president of his family-owned company, Yoomyung Group. He is so narcissistic that he doesn’t pay attention to what his trusty secretary, Kim Mi So (Park Min Young), is trying to tell him most of the time.

After nine years of making Yeong Joon look good and stroking his very large ego, Min So decides to quit her job. Yeong Joon’s older brother, Lee Sung Yeon (Lee Tae Hwan), is a famous author who is in love with Mi So.

Can Yeong Joon accept the fact that Mi So no longer wants to work for him or will he get the wrong idea? 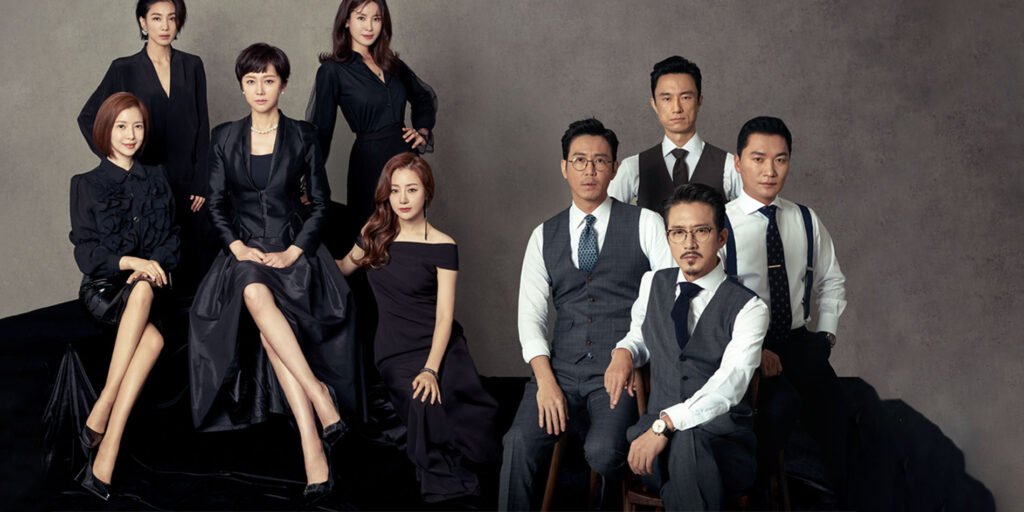 SKY Castle, a private luxury condo community, where wealthy doctors and professors live. It was built by the first president of Joo Nam University, the most prestigious university in Korea. Most of the residents are doctors and law school professors of the university. The drama describes all the ins and outs of how the wealthy make their children enter a top university. It is a comic satirical drama that closely looks behind the scenes at the materialistic desires of the upper-class parents in Korea and how they ruthlessly secure the successes of their families at the cost of destroying others’ lives.

A dedicated professional, Sung Deok Mi (Park Min Young) lives for her work as an art gallery curator. Devoting herself to her work, she is exceptional in every way, save one. Beneath that cool, professional facade, Deok Mi carries a dark secret. A secret she desperately wants to keep from the world. A secret that has driven lovers away. A secret that rules every moment of her personal life…

The devoted manager of a Shi An fansite, Deok Mi eats, breathes, and sleeps for Shi An. He is her sun, her moon. Her entire universe revolves around him. This is the secret Deok Mi must hide from the world.

And hide it she does. At least until Ryan Gold (Kim Jae Wook), the art gallery’s new director, saunters into her life. A once famous painter, the former-artist-turned-director considers himself an indifferent being, unconcerned with the lives of others. But when he uncovers Deok Mi’s secret, everything changes.

Find Me In Your Memory 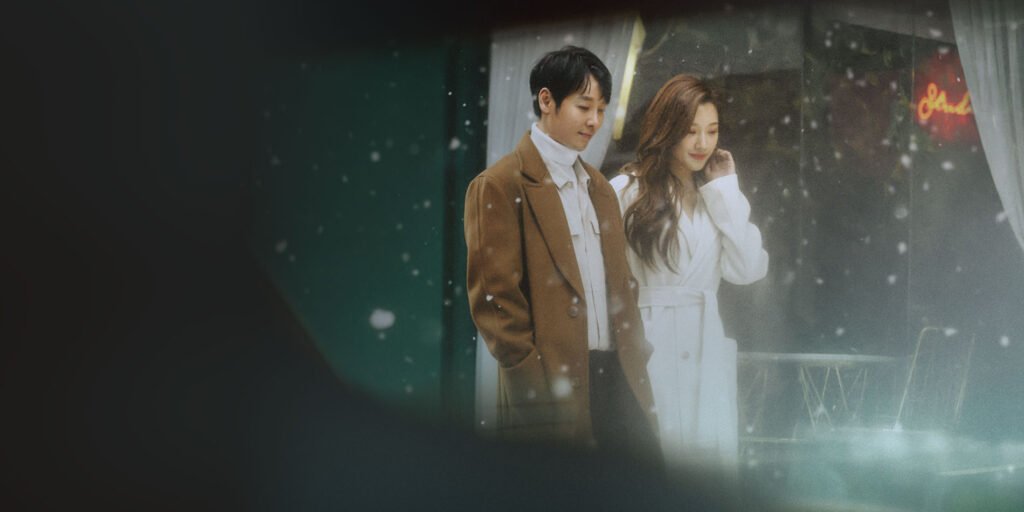 Jeong Hoon is a news anchor for one of the country’s most popular broadcasting stations. He’s a handsome man who can always pull off a great suit. However, unlike with his gentle appearances, he gradually becomes abrasive with his interviews and causes people to feel uncomfortable due to his interrogatory questions. Due to his hyperthymia, he recalls everything that he has experienced since childhood. A memory he wishes he can forget is that of Seo Yeon, a woman he once loved before she suddenly disappeared 8 years ago. One day, Ha Jin, a rising star who attracts everyone’s attention, crosses paths with Jeong Hoon. Despite the recent negative press, her composure and confidence never seem to waiver. The complete opposite of Jeong Hoon, her memory has slowly been fading away. Will they be able to overcome their differences, understand each other, and find common ground?