It’s the time of the week again and we’re back with more DAEBAK content! What better way to bring in the first weekend of November than with a binge of Korean goodness? That’s right, get ready for addictive drama, romance and comedy at its best!

Ji Eun Su (Lee Yoo Ri) is a woman who appears to have it all. Married into a super-rich family, she assumes that the rest of her life will be an easy ride.

But when her husband is murdered, she is sent to prison – with a court finding her guilty of killing her spouse. However, this will be no straightforward jail sentence: She is pregnant, and gives birth to a baby girl while still behind bars.

The child is taken away from her and given to foster parents, with her adoptive father Kang Ji Min (Yeon Jung Hoon), a kind-hearted, justice-loving journalist. When Kang Ji Min finds himself alone and taking sole care of the young girl, Ji Eun Su – now free from prison – concocts a plan that she believes will reunite her with her daughter.

She will find a way to win Kang Ji Min’s heart – and become her own daughter’s stepmother. But the truth has a way of coming out…and if it does, how will her new family react?

A zombie and a writer team up to solve crimes in this thrilling drama that explores what happens when someone actually comes back to life. After being secretly buried on a hill, Moo Young comes back to life as a zombie thanks to illegally dumped medical waste. With his memory gone, he eventually accepts reality and does whatever he can to walk and look like a human.

Luckily, his peculiarly developed sense of smell allows him to position himself as one of the prominent businesses in the field of private investigation, finding the bodies of those who are reported missing. Seon Ji, who once was a writer for a TV show that deals with issues regarding current affairs, is employed as a part-time assistant at Moo Young’s agency. While being emotional, hot-tempered, and willing to stamp out justice at all costs, Seon Ji finds out that Moo Young is a zombie. As she helps the zombie detective look for the traces of his lost memories, she comes to realize how Moo Young is related to one of her previous cases

The family of a young noble heir named Jeon Nok Du (Jang Dong Yoon) is attacked by a band of female assassins. During his pursuit of one of the members of this violent gang, Jeon Nok Du finds himself in a village that is populated entirely by widows! Jeon Nok Du is forced to go undercover, disguising himself as a woman in order to evade detection while he searches for clues.

In the village, he encounters a woman named Dong Dong Ju (Kim So Hyun), who discovers his true identity. However, Dong Dong Ju is also hiding a secret – she has also run away from home.

Dong Dong Ju is fleeing from an ill-fated gisaeng (courtesan) apprenticeship. Although she is very adept at practical tasks, she is hopeless at singing, dancing, and the other artistic skills required of the gisaeng. Will the unlikely duo succeed in keeping each others’ identities a secret? And what will happen when they begin developing romantic feelings for one another? 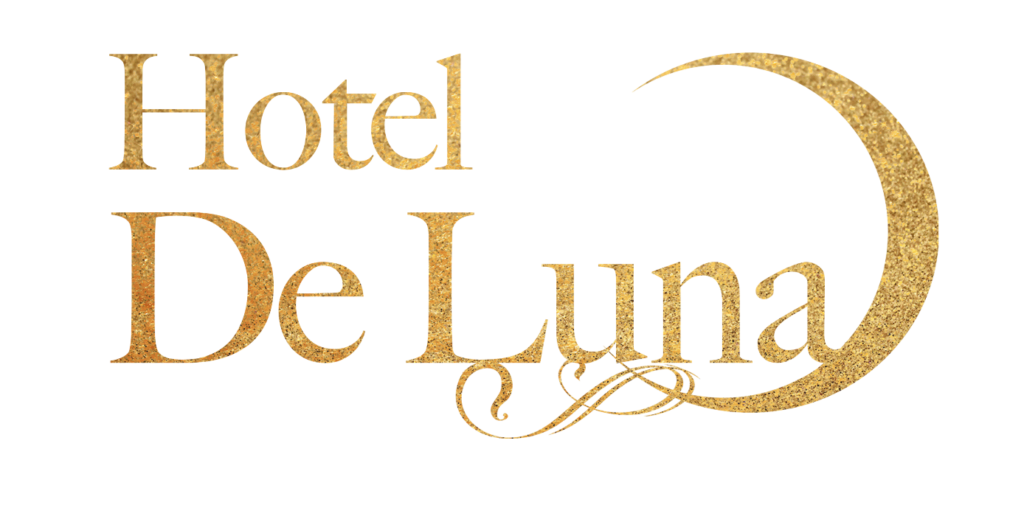 Nestled deep in the heart of Seoul’s thriving downtown sits a curious hotel, the like of which no one has ever seen before. Old beyond measure, the building has stood for millennia, an ever-present testament to the fact that things are not always what they seem. Running this hotel is Jang Man Wol (IU), a greedy, suspicious soul who has spent the past thousand years acting as the establishment’s CEO.

Cursed for a sin she can no longer remember committing, Man Wol is doomed to spend all of the eternity running this odd establishment, catering to the needs of a most peculiar clientele. Her only hope of escape is to find someone who has committed a worse sin than her own but after a thousand years, she’s beginning to lose hope.

However, things take an interesting turn when Goo Chan Sung (Yeo Jin Goo) shows up. Once the youngest assistant manager ever to work at a multinational hotel corporation, Chan Sung finds himself forced to manage the Hotel del Luna because of a deal his father made with Man Wol years ago. A stickler for rules and regulations, he’s a perfectionist to the extreme but that may be exactly what this odd establishment and its cursed CEO needs.

Love is never easy, which is why Da Da (Minah) has sworn off men forever. The long-time girlfriend of a popular actor, Ma Wang Joon (Hong Jong Hyun), Da Da never had an easy love life. After seven years with a man too popular for his own good, Da Da decides enough is enough. Alone for the first time in years, the special effects makeup artist finds herself alone. But not for long.

When an odd package is delivered to her by mistake, Da Da can’t help but take a quick peek inside. Falling into her arms, the second the box is opened, Zero Nine (Yeo Jin Goo), the state-of-the-art robot companion is activated by their accidental “kiss”.

Unintentionally thrust into the seven day trial period, Da Da finds herself stuck taking care of this handsome “boyfriend” for the next week. With such a perfect companion by her side, you’d think Da Da would be more than satisfied with her new love life. But when Ma Wang Joon turns up, things get a little more complicated.