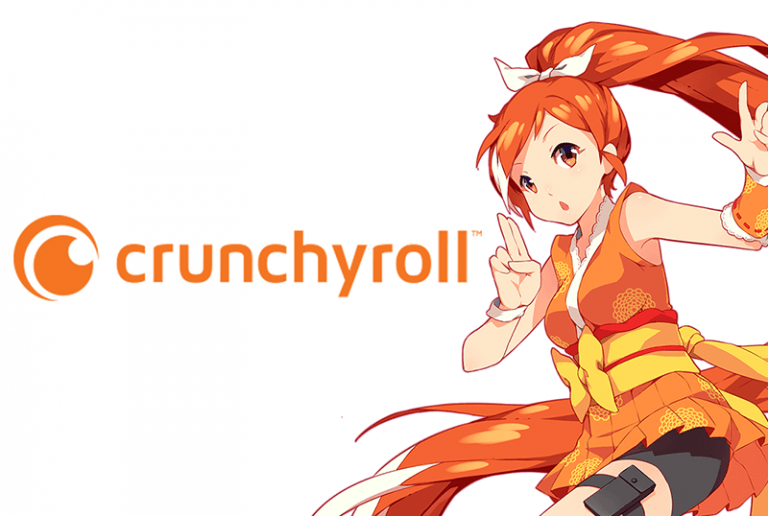 Supernatural romance mixes with an enthralling, fantastical, mystery, as a duo sets out to solve a series of dark incidents plaguing their world.

This action-packed series follows a high schooler and his friends as they compete in an epic tournament, borrowing power directly from the gods and uncovering a mysterious organization along the way… With the promise of their heart's deepest desires, motivating their tournament victory.

An Aztec boy is saved from death by the gods and forced to act as humanity’s champion and prove humanity’s potential.

A high schooler and his friends will compete in an epic tournament borrowing power directly from the gods and uncovering a mysterious organization along the way. Based on the comic by Yongje Park.

Based on the graphic novel from writer  Warren Ellis and artist Paul Duffield. Twelve 23-year-old psychics, living in the rubble of London, must check their wild impulses,and discover their better angels to rebuild society after civilization comes to a sudden and crashing end.

Four fierce girls train to become great heroes at High Guardian Academy, where they form allegiances, uncover betrayals, and discover their true identities while preparing to protect the world from an ominous unknown threat. 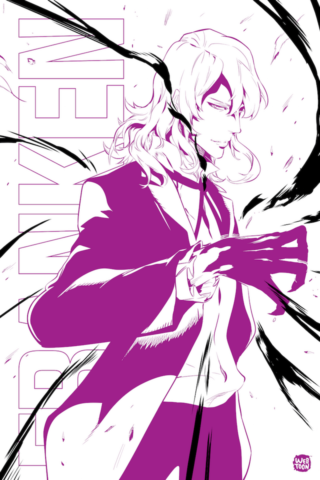 A powerful vampire noble is thrown into modern civilization after 820 years of slumber. A Crunchyroll and WEBTOON production, based on the comic by Jeho Son and Kwangsu Lee. 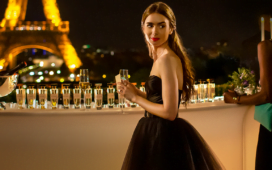 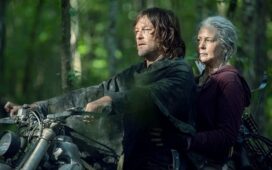 98shares
Enable Notifications    Ok No thanks