They’ve conquered the world and captured the hearts of many. Now, Netflix is back again with your favourite top-notch Asian content with multiple nominations from this years’ Asia Contents Awards which was launched in 2019 by the Busan International Film Festival and the Asian Contents & Film Market.

Some outstanding nominations include When the Camellia Blooms for Best Asian Drama, The World of the Married for Best Creative and Lee Woojung for Best Writer (Hospital Playlist).

Check out the award-winning Asian titles you can find on Netflix below:

Nominated for Best Creative and Best Cinematography at the Asian Content Awards, The Victim’s Game stars Joseph Chang (nominated for Best Actor) as Fang Yi-Jen, a forensic detective with Asperger’s syndrome who discovers that his estranged daughter is linked to a mysterious murder. The shows’ writers Liang Shu-ting and Hsu Ruei-liang definitely brought on the best of thrill and gore to this Taiwanese series that have led to their Best Writer nomination.

It doesn’t stop there! The series also won Best Drama Series at the Asian Academy Creative Awards. Other wins include Moon Lee for Best Actress in a Supporting Role, David Chuang and Kuan-Chung Chen for Best Direction (Fiction), Stanley Liu for Best Cinematography and Men-Ju Shieh and Yu-Ning Chiang for Best Editing.

Crash Landing On You

It wouldn’t be possible to forget the storm that was Crash Landing On You. We were introduced to the unknown world of North Korean life and we fell in love with its star-crossed lovers. There’s really no surprise that this series is nominated for Best Asian Drama and Best Creative at the Asia Contents Awards, while its writer Park Ji-eun is in the running for Best Writer! 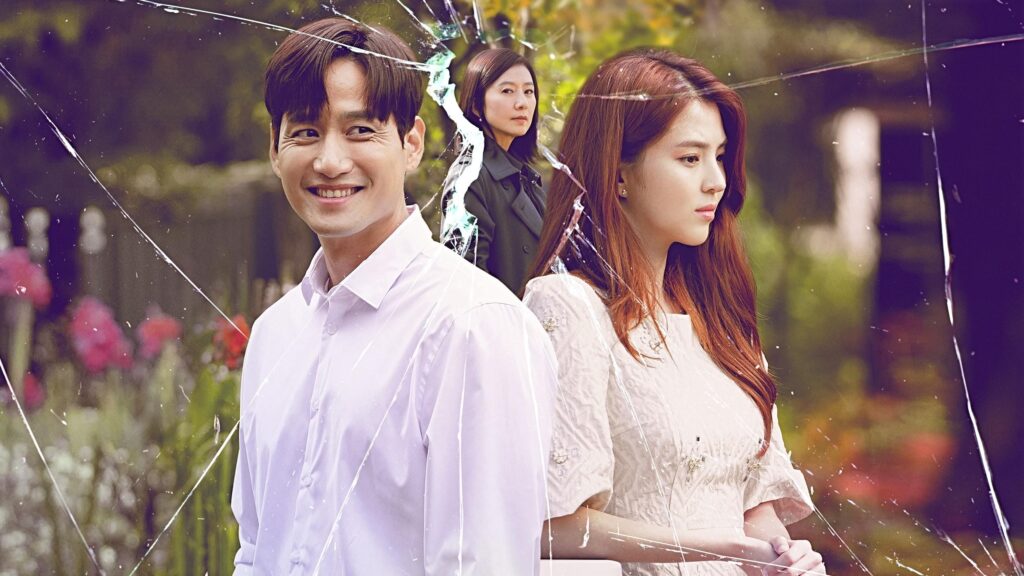 Also in the running for Best Creative, The World of the Married is not your typical Korean love story. The series follows Dr. Ji, played by Kim Hee-ae (nominated for Best Actress), who discovers that her picture-perfect marriage is not what it seems. Cue the betrayal, revenge and grief. The series never fails to throw in a curveball just when you thought things couldn’t get anymore complicated. Its impressive script landed writer Ju-hyun a nomination for Best Writer. 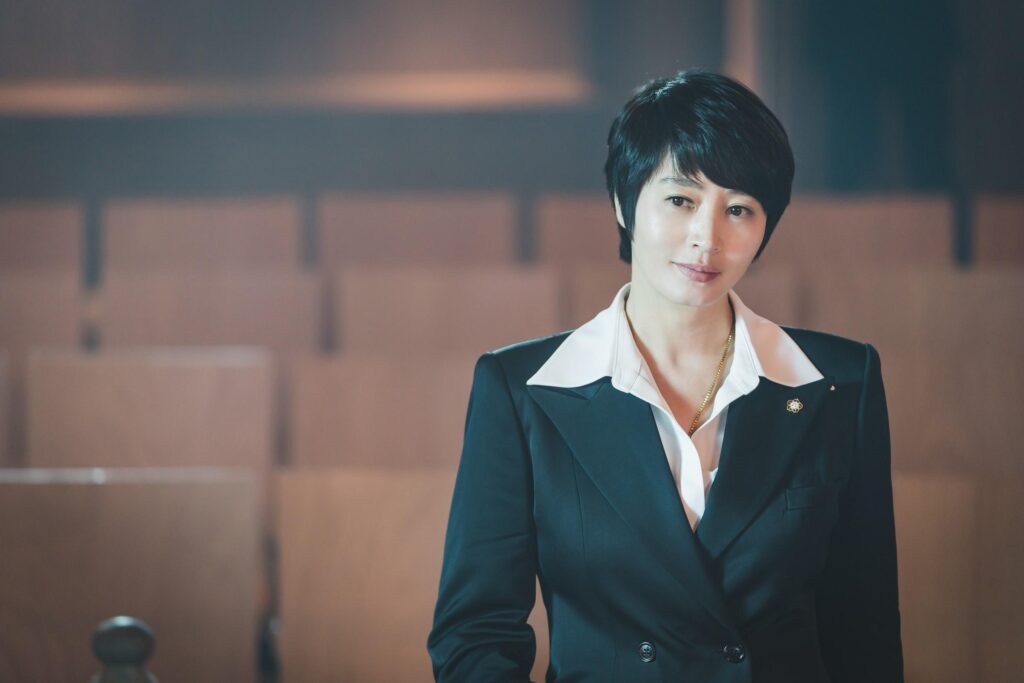 We get a look into the lives of two cut-throat lawyers who fight for their ambitions and justice in Hyena, a Korean series that is in the running for Best Asian Drama. Not only is its strong female lead, Kim Hye-soo, nominated for Best Actress, but the shows’ badass rivalry and tackling of social issues have made this a must-watch!

It’s been a glittering year for Kang Ha-neul after being discharged from the South Korean military. He took home the award for Best Actor at the 56th Baeksang Arts Awards and now, he is in the running for another Best Actor award for his role as local police officer, Hwang Yong-sik. When the Camellia Blooms tells the story of single mother Dongbaek who deals with social stigma, small-town romance, and a serial killer. 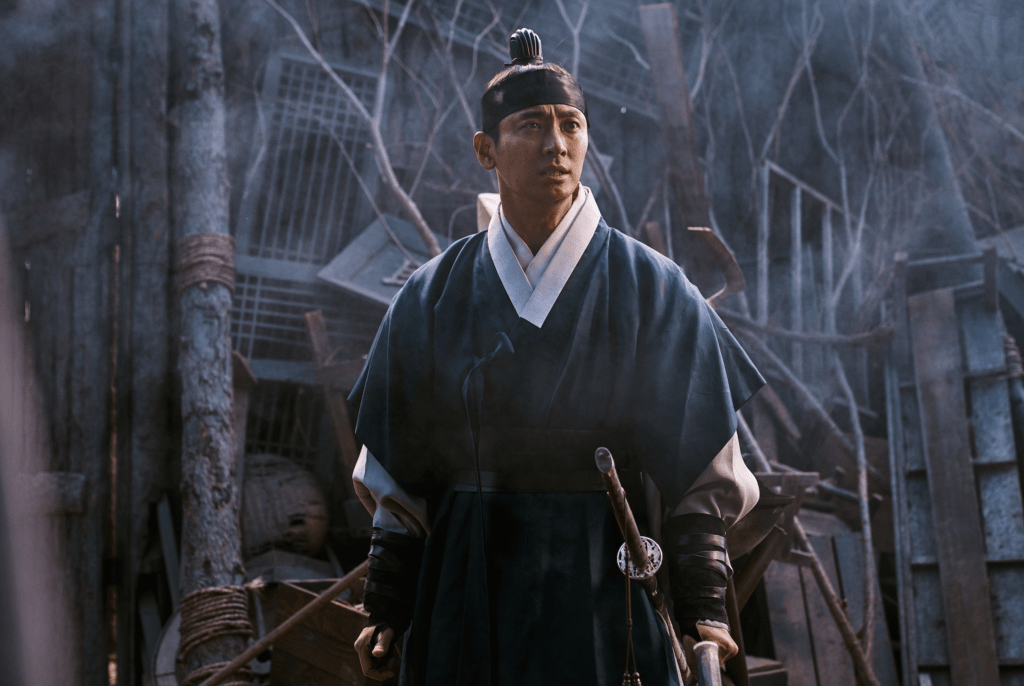 With spectacular action scenes and gruesome zombies that give an adrenaline rush, Kingdom 2’s unique blend of intrigue and mystery will sing praises for years to come. 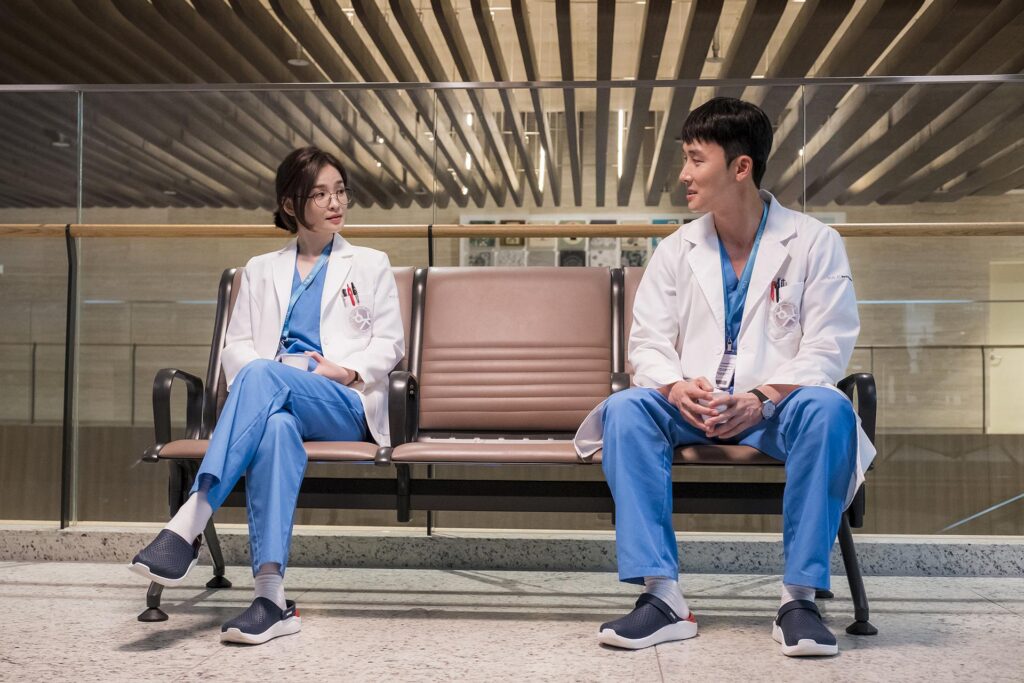 With a hit writer-director team and stellar cast, Hospital Playlist undoubtedly won over audiences with its lovable characters and humour. The medical series’ Lee Woo-jung is nominated for Best Writer while Jeon Mi-do, who plays neurosurgeon Chae Song-hwa, is nominated for Newcomer Actress.

Extracurricular is a Netflix original series that follows a group of high school students who choose a life of crime and face the dangerous consequences. The show is an unconventional and intense drama by veteran director Kim Jin-min and new writer Jin Han-sae (nominated for Best Writer). Most notably, the series has a fresh young cast of talented actors who skillfully portray the multifaceted sides of their characters including Park Ju-hyun who is nominated for Newcomer Actress.