In between online classes and working from home, it’s a relief for the whole family to enjoy stories of comedy, adventure, bravery, and friendship in safety and comfort. Familiar, fun, and full of heart, it’s no wonder that We Bare Bears, Adventure Time, Ben 10 and Steven Universe are among the top eight picks on HBO GO with Malaysians during these trying months.

We can see why this is one of the most streamed. Aptly-named Adventure Time, the show gets fans to imagine one fantastical journey after another (safely at home!) with 12-year-old Finn and his shape-changing four-legged friend Jake the Dog, as they save princesses, fight monsters, and help people in need. This month, fans can also catch Jake and Finn in Adventure Time: Distant Lands – Together Again as they take viewers on another grand quest across the mystical Land of Ooo. The brand-new, hour-long show premieres Saturday, 12 June at 9pm on HBO GO and Cartoon Network (Astro Ch 615 HD)! 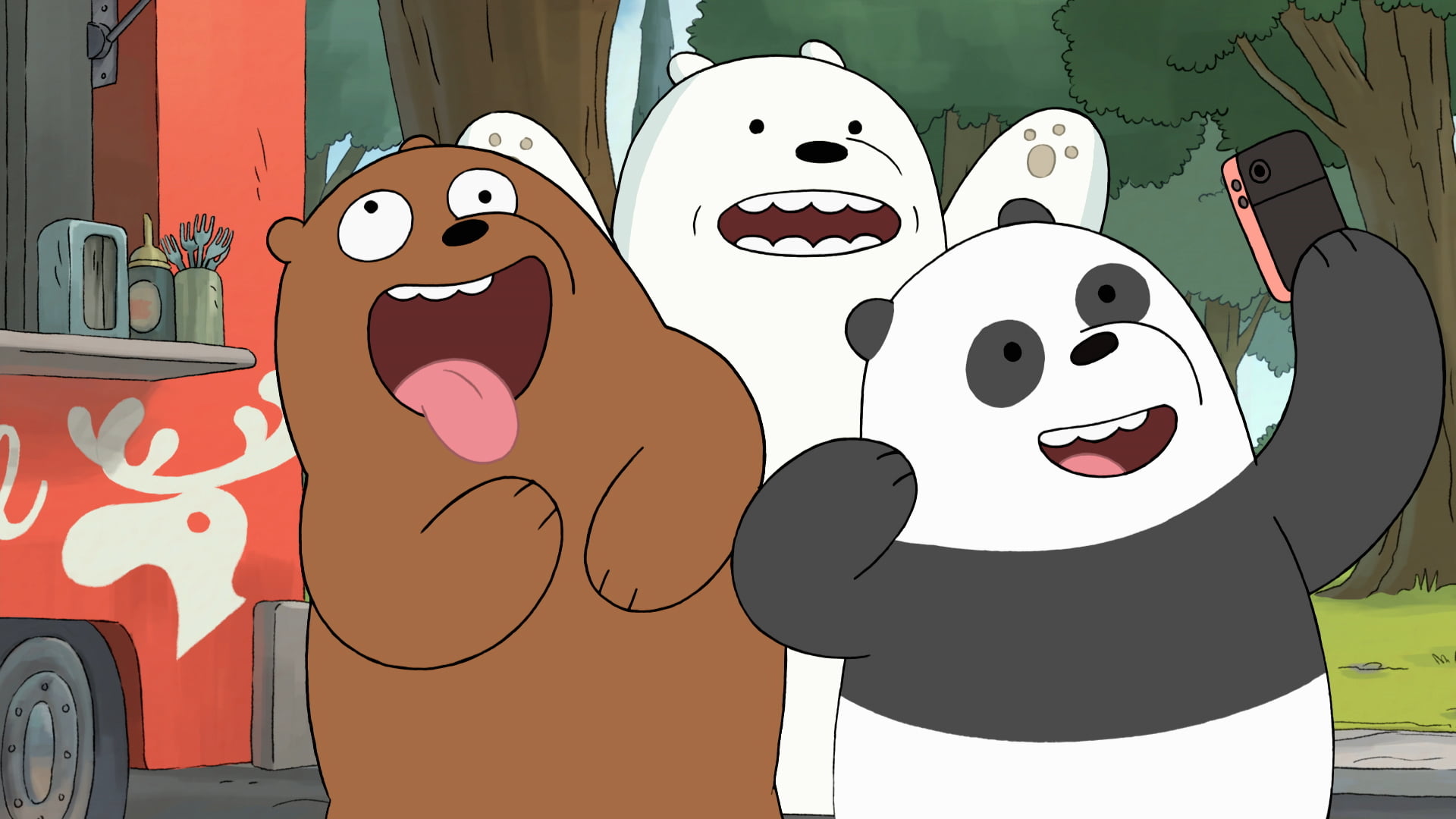 Grizzly, Panda and Ice have always shown fans what family and brotherhood really mean, as they stick together through all manner of mishap and mayhem. With the lockdown in place, it’s comforting and fun to get a good dose of heartwarming and funny adventures with the three most beloved bears in the world on HBO GO!

#3. The Amazing World of Gumball

This award-winning hit, with its oddball characters, never fails to bring out the kid in all of us, and is also one of the top family favorites on HBO GO. After all, who can resist the strange but adorable blue cat and his adoptive brother, a former pet goldfish who grew legs. Gumball and Darwin are unstoppable as they leap from one misadventure to another at home, in school and all over their home city of Elmore in California. 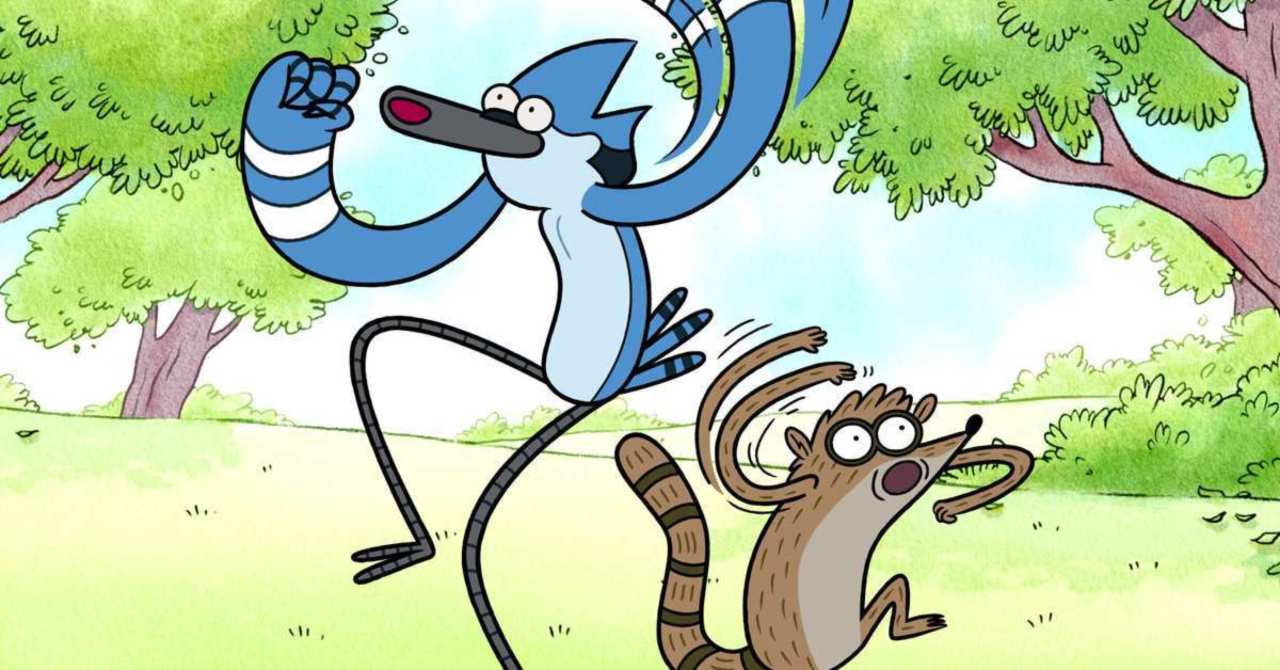 To spice up their mundane lives, park groundskeepers Mordecai, a blue jay, and Rigby, a brown raccoon, find the most extreme ways to perform the simplest of tasks, from getting cake or concert tickets, which inevitably leads to all kinds of unexpected outcomes! These days, with restless kids (and parents) staying home, their antics certainly liven up the monotony of FMCO!

This is likely an animated sci-fi show with the biggest heart on HBO GO. Steven, a half human and half gem hero, his father and his guardians – the Crystal Gems – spend their time saving the world, belting out catchy songs of love and happiness, and interacting with their human neighbors in the silliest of manners. Despite their alien nature, their charming human characteristics teach us a lot about getting along with diverse individuals in our lives. Fans can also catch Steven Universe The Movie, premiering Sunday, 13 June at 11.30am on Cartoon Network (Astro Ch 615).

The story of Ben and the Omnitrix needs no introduction – this action-packed, alien-busting adventure that we all know and love is full of stuff any 10-year-old loves! Best of all, it’s always fun to watch a spunky young hero transforming from one alien to another while pitting his wits against bad guys and dangerous aliens in a never-ending battle between good and evil! You can also catch Ben 10: Ben Gen 10 on HBO GO!

It’s hard to find any other DC-related show that can make you laugh so much in a short amount of time like Teen Titans Go! It’s no wonder fans enjoy the offbeat and wittier take on Robin, Cyborg, Starfire, Raven and Beast Boy. These superheroes not only fight crime but they try to survive the realities of being teenagers living together – the chores, romantic tension, impromptu parties and everything in between! Teen Titans Go! is the perfect bite-sized DC-inspired entertainment, with plenty of cool and catchy original music to boot. Stream it on HBO GO or catch brand-new episodes on Cartoon Network (Astro Ch 615), weekdays at 11am.

The popularity of Justice League Unlimited series proves that true fans never want the story to end. Following the premiere of Zack Snyder’s Justice League, fans can get their hero adventure fix from this animated series on HBO GO.

For all Astro subscribers, some of these top picks can also be viewed for free on Cartoon Network (Astro Ch 615 HD) from now until June 14*.

Sign up for HBO GO at App Store or Play Store or via Astro and get a free trial and experience unlimited streaming for the whole family today with a vast selection of television series, movies, documentaries and critically-acclaimed productions. HBO GO is available on Android TV, Apple TV, LG TV and Samsung Smart TV – and comes with AirPlay and Google Cast functionality.

*Correct at the point of dissemination