The King: Eternal Monarch: Behind The Scenes Bonding

Cast, crew and the iconic white horse of The King: Eternal Monarch showcase an off-screen chemistry definitely worth squealing over!

Now that you’ve spent a good few hours in a nail-biting session with The King: Eternal Monarch, the next week is only going to get better as we treat you to some heart fluttering goodness with an off-screen special with your favourite on-screen couple.

You love them as they are but there’s just something extra gratifying about knowing that King Lee Gon, Inspector Tae-eul and Maximus are played by actors, actresses and a horse who are truly friends.

Plus, who are we to deny ourselves the satisfaction of witnessing the wit and humour that goes on in between takes when cameras aren’t rolling!

The King: Eternal Monarch is available on Netflix with weekly episodes every Friday and Saturday at 10.30pm MYT.

The King: Eternal Monarch tells the story of two parallel universes, one in which Korea is a constitutional monarchy and one which is similar to present-day Korea. Lee Min-ho stars as Emperor Lee Gon, who fights evil and tries to close the door between the worlds, and Kim Go-eun stars as Detective Jung Tae-eul, who teams up with him to protect people’s lives. 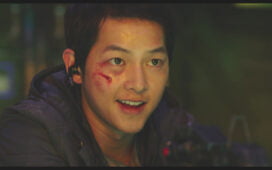 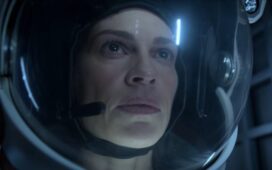 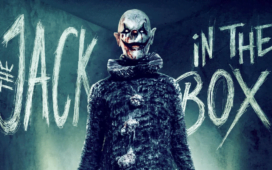