The New Year calls for new shows, and we’ve got an amazing line-up for an epic TV marathon! Leave the humdrum of 2020 behind you, and get ready to kick off the New Year on a high as you blaze through these January hits.

Check out the highlights below:

Out of This World This comedic sci-fi drama follows a crash-landed alien posing as a small-town Colorado doctor as he attempts to complete his secret mission on Earth. 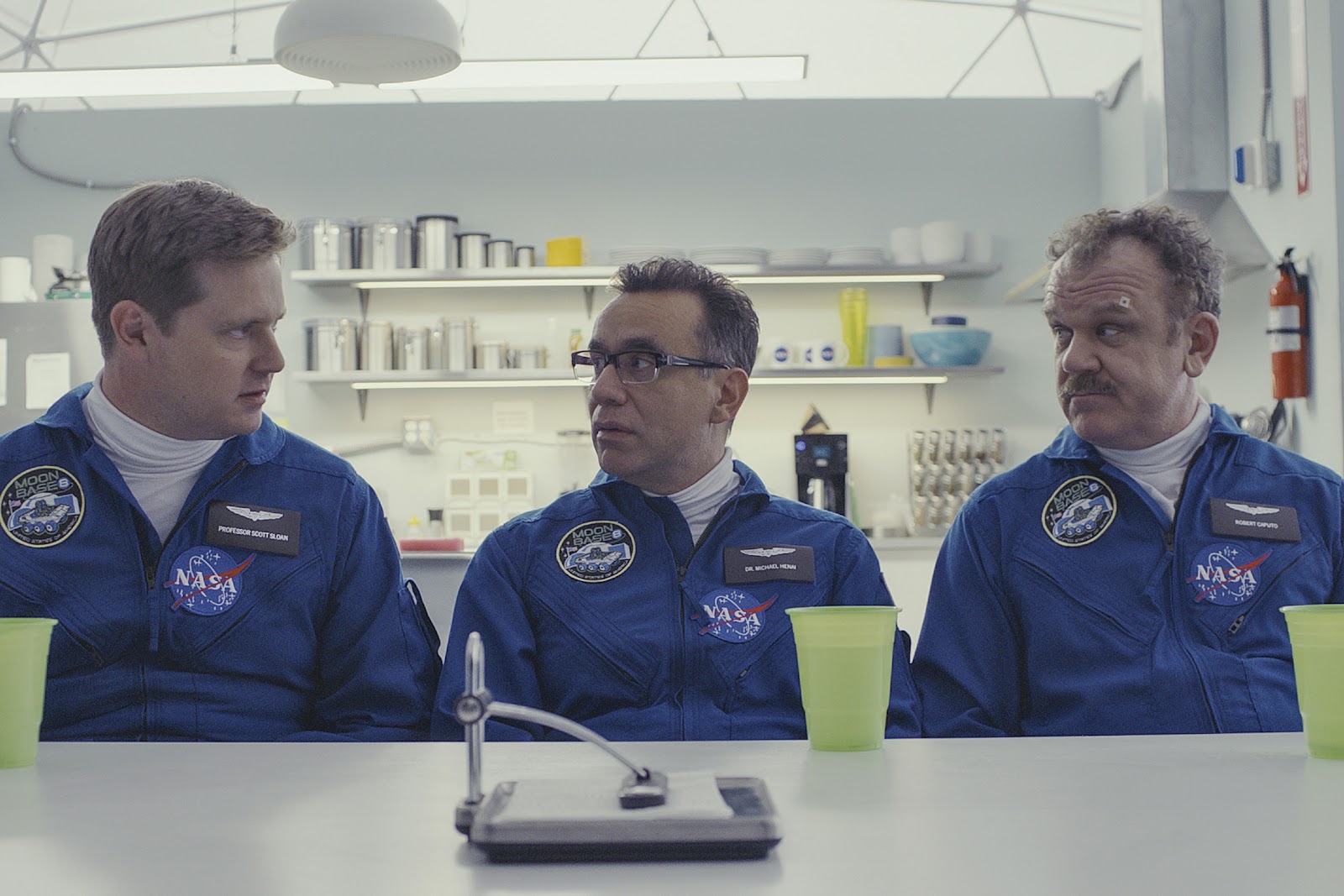 Moonbase 8 is a comedy series following a group of astronauts attempting to qualify for their first lunar mission. Set in a simulated Moon Base in Arizona, they face a series of unexpected circumstances that challenge their readiness for space travel.

New Seasons For The New Year 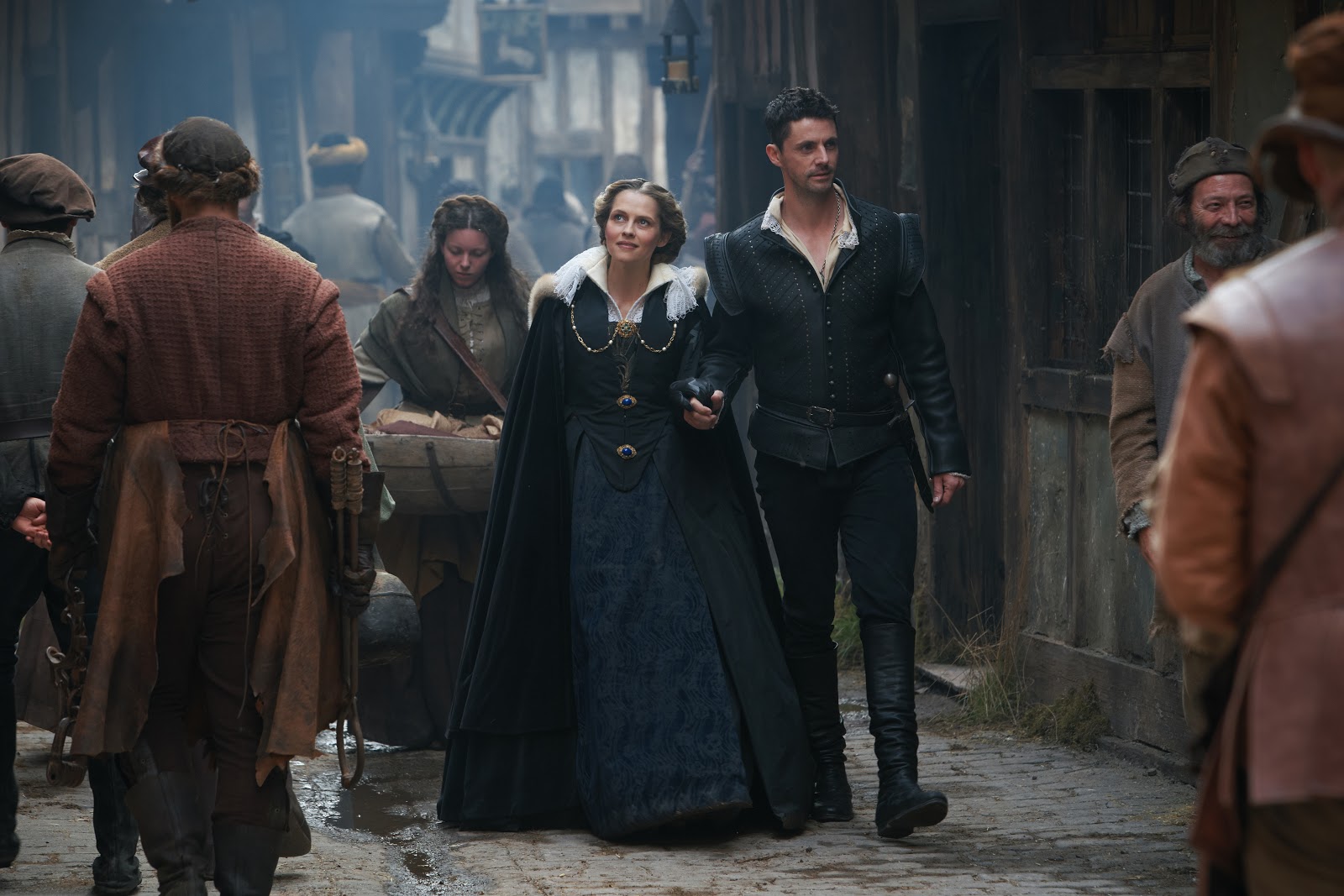 A Discovery of Witches S2

The second season of this fantasy series follows brilliant historian and witch Diana Bishop and enigmatic geneticist and vampire Matthew Clairmont as they seek to find the elusive Book of Life in the fascinating and treacherous world of Elizabethan London. 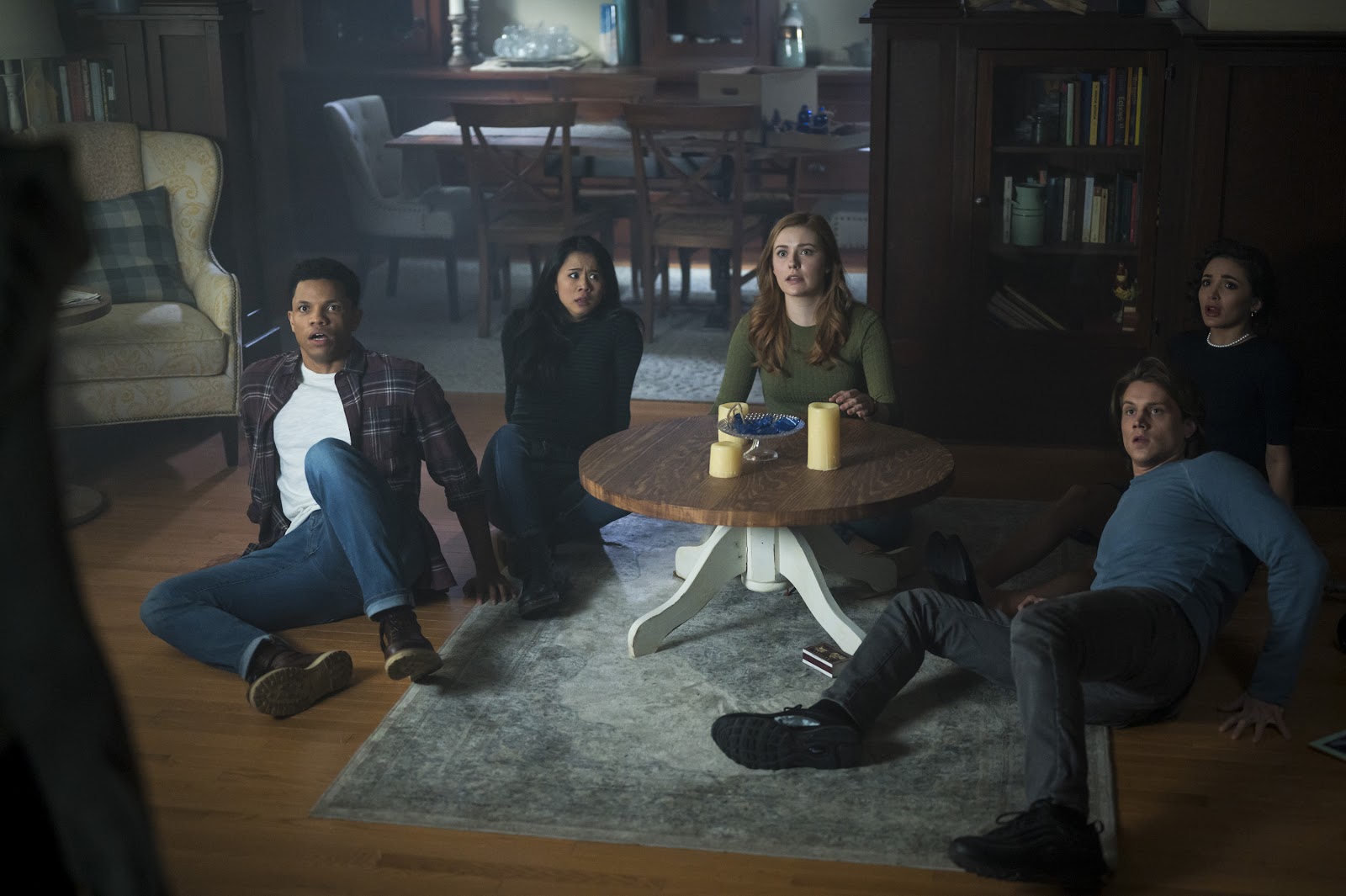 The legendary teen sleuth returns to solve a mysterious death and iron out family woes in her hometown of Horseshoe Bay, Maine. A widower juggles the responsibilities of raising his two daughters and moving on from the most difficult year of his life, as he navigates the dating world where, to his shock, he’s suddenly a hot commodity. 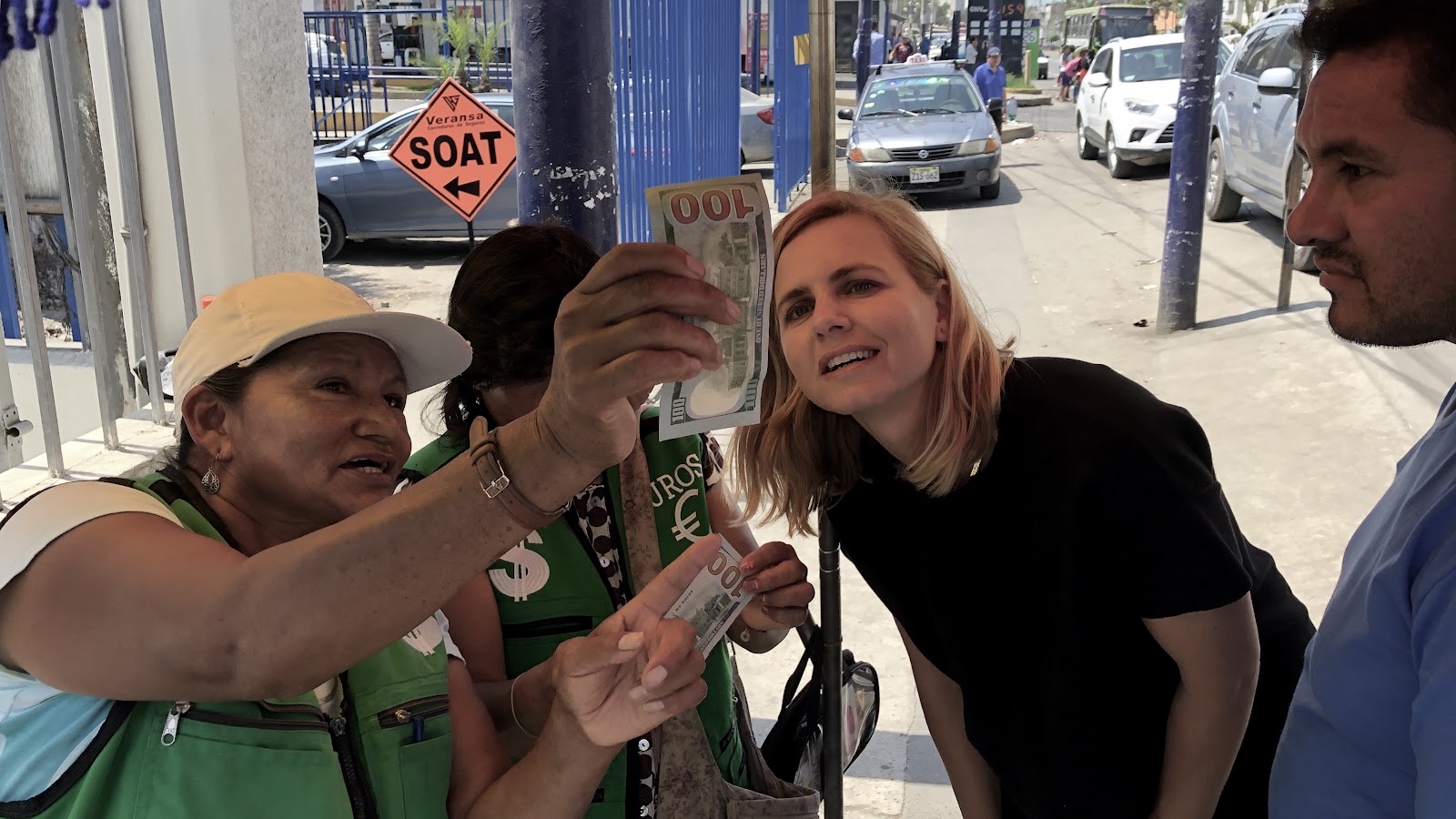 Award-winning journalist Mariana van Zeller takes viewers on a journey to explore the inner workings of the world’s most dangerous black markets. 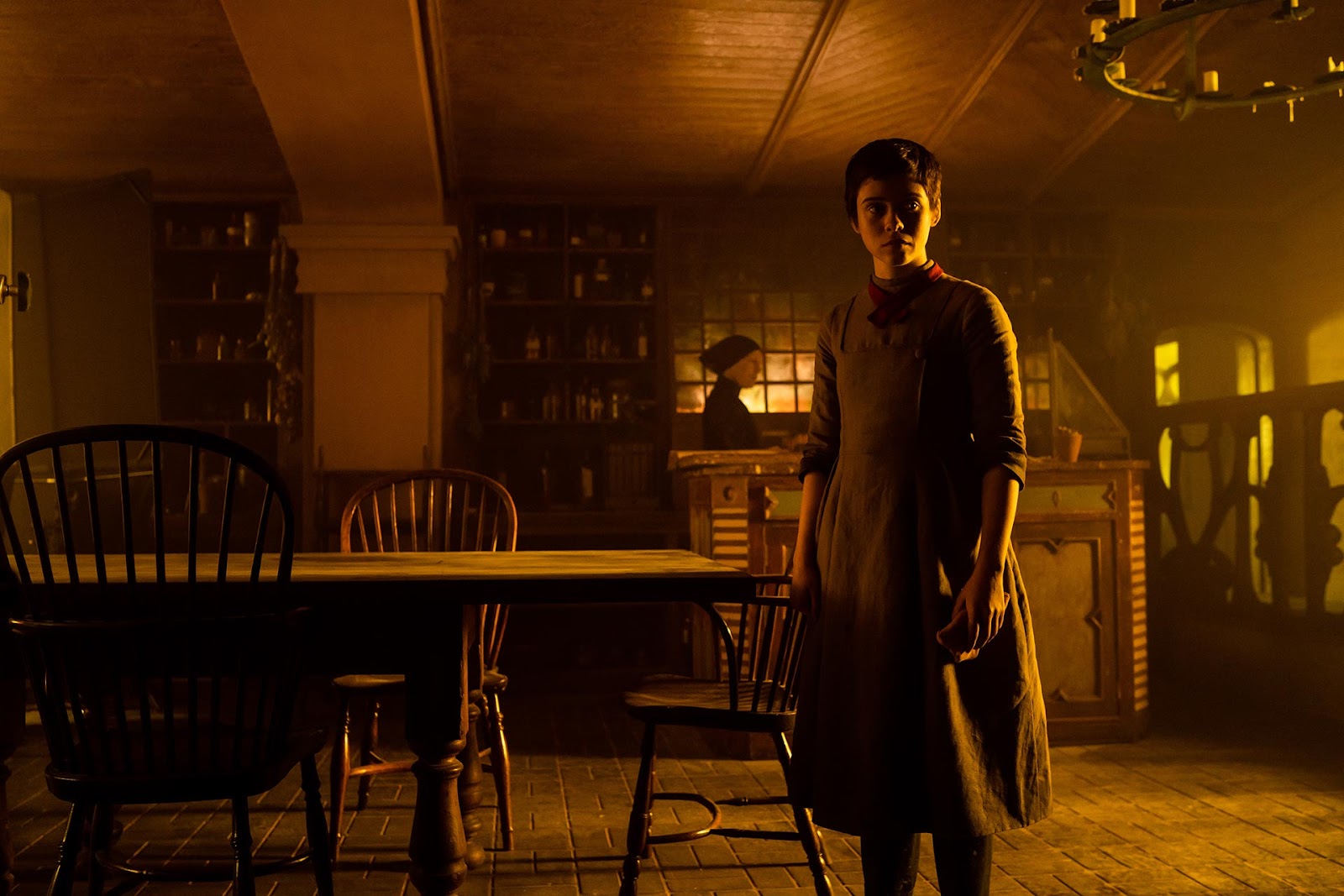 Inspired by the well-loved folklore tale by the Brothers Grimm, the movie follows siblings Gretel and Hansel in a distant fairytale countryside, after they stumble upon a nexus of terrifying evil. 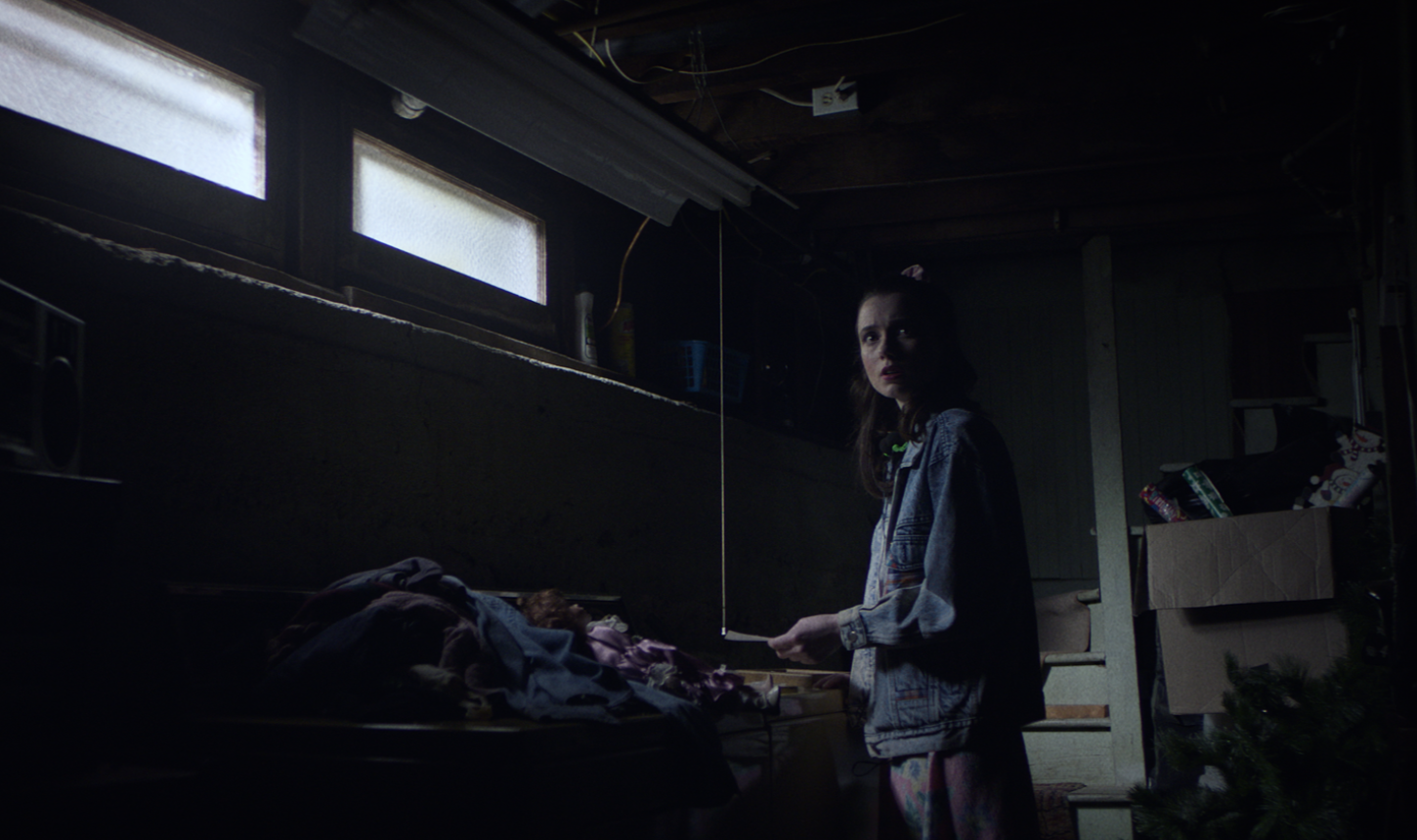 A defiant teenage boy struggling with his parents’ imminent divorce, faces off with a thousand year-old witch who is posing as the woman next door. The crew of a West of Ireland trawler, marooned at sea, struggle for their lives against a growing parasite in their water supply.