2020 has put many things on pause – including for many, the pursuit of a better half. Fret not as not all hope is lost because you can still swipe right on Netflix because we’re here for the holidays. Bid sitting at the kids table or getting stuck with awkward dates goodbye! We’re making a pact to be your Holidate this year for every festive occasion.

Here’s why you should swipe right on Netflix this Christmas:

Deck your halls with boughs of holly personally with Holiday Home Makeover with Mr. Christmas 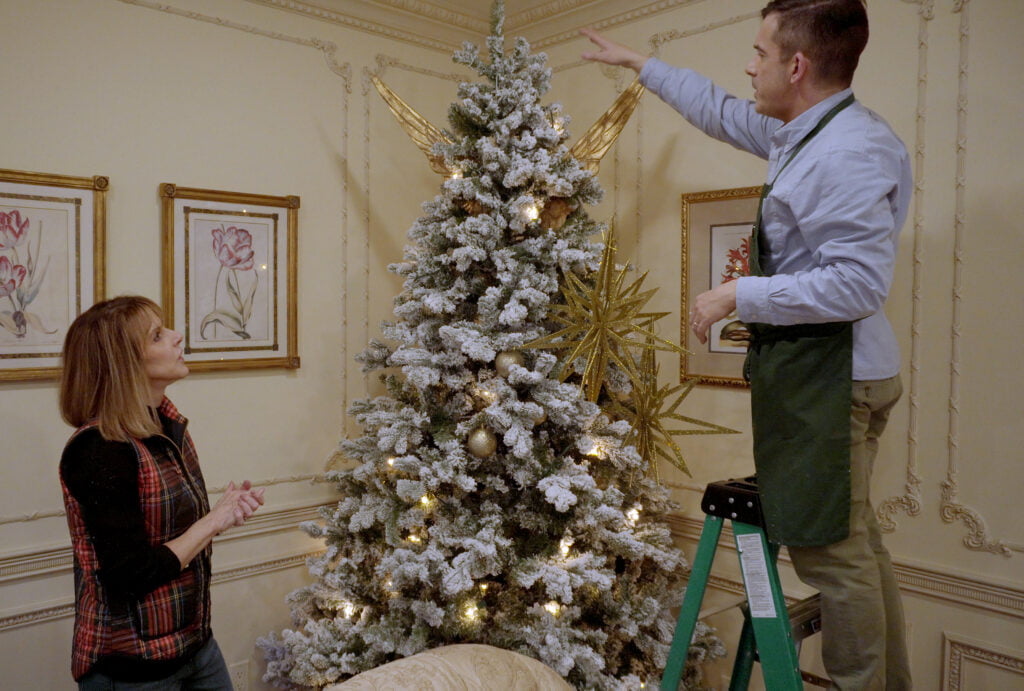 We’re going to win over Mom’s heart by reimagining her home for the holidays, courtesy of Mr.Christmas’s trusty elves. We’ll have plenty of shiny lights, garlands and faux snow to get you in the spirit of Christmas after an unpredictable year.

This heartwarming holiday series sees Benjamin “Mr. Christmas” Bradley, an interior designer and founder of E & Co. Home Interiors, gifting deserving families with the best present of all time – a holiday home makeover! We’re taking a page out of the seasoned interior designer’s book and decking your halls with boughs of holly.

Christmas is never complete without sweet treats! We’re filling the air with the smell of cupcakes, cream cheese mousse and all things cheerful because there’s no better way to bid the gloomy year goodbye while also earning us a brownie point or two.

Handpick fanciful inventions that are full of whimsy and wonder with Jingle Jangle: A Christmas Journey

We’re taking you on an escape to Jangles and Things in the gloriously vibrant town of Cobbleton for the most enchanting toys. Expect fanciful inventions and musical numbers that burst with whimsy and wonder as we embark on this visual spectacle for the ages.

Stuff your stockings with gifts and supplies delivered by parachute with Operation: Christmas Drop 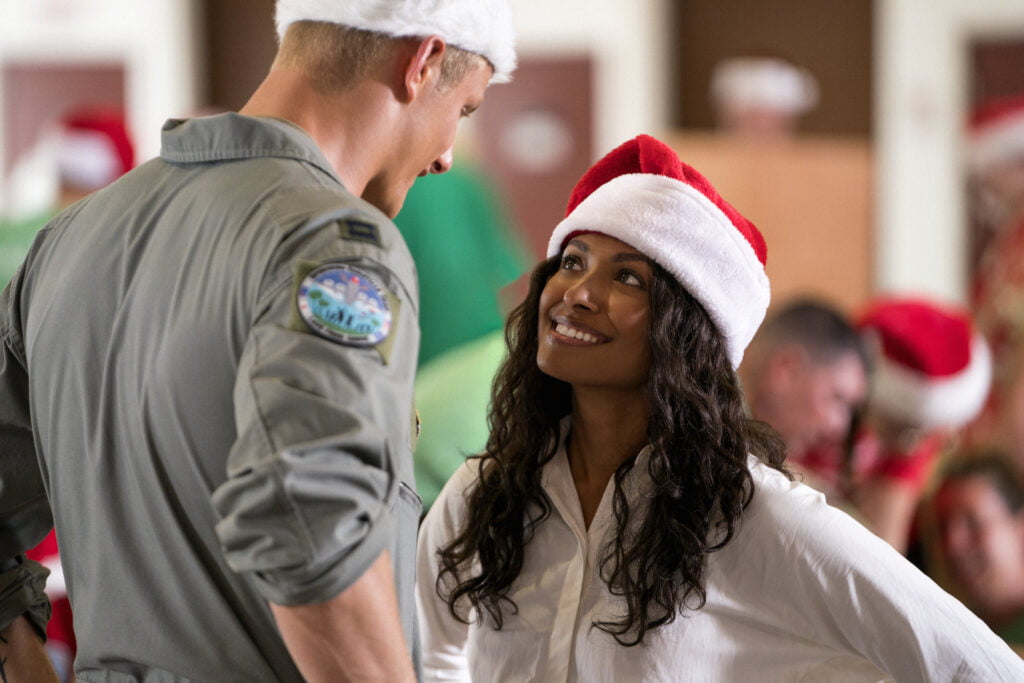 We know Christmas is all about tradition and we’re putting a twist to it by taking a parachute to drop off the merriment in time to stuff your stockings. We know that it’s the thought that counts so we’re putting in the effort!

Operation: Christmas Drop finds a by-the-book political aide who falls for a big-hearted Air Force pilot while looking to shut down his tropical base and its airborne Christmas tradition. 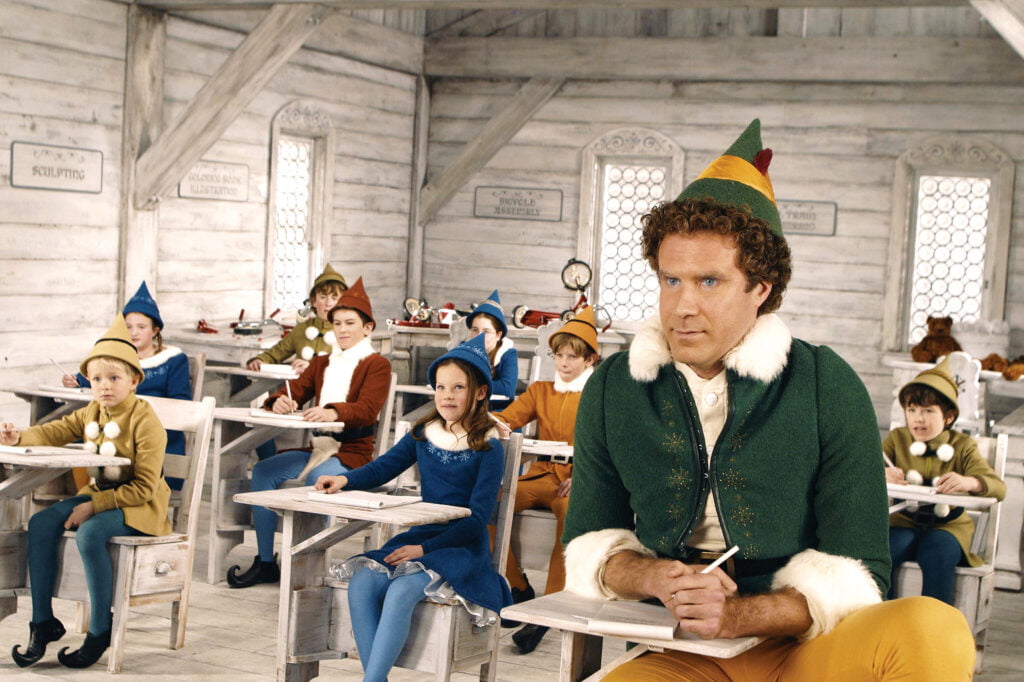 It’s Netflix – of course we’ll do what we do best and keep you entertained this festive season. We’re going behind the scenes of some of the most loved Christmas movies of all time as we hear from the unsung heroes behind films like  Elf and Tim Burton’s The Nightmare Before Christmas.

Get cozy with us as we unwrap the real stories behind these iconic Christmas blockbusters, thanks to insider interviews and behind-the-scenes peeks.

Catch all these jolly titles and more, only on Netflix.

Prekuel GOT, “House of the Dragon” Ditetapkan Tayangan Pada 2022