Top Picks For The Fearless

Dive into the exhilarating world of ‘high finance’ and cut-throat deals in the brand-new Industry series, or discover a new world with Lyra as His Dark Materials returns for Season 2; and catch the late Chadwick Boseman in the action thriller blockbuster, 21 Bridges.

This brand-new HBO Original series follows a group of five young graduates competing for limited permanent positions at a leading international investment bank in London. This insider’s view of ‘high finance’ reveals a working environment fuelled by ambition, romance and drugs, and addresses issues of gender, race, class, and privilege within the pressure cooker environment of the trading floor, where meritocracy is promised but hierarchy is king.

Lord Asriel has opened a bridge to a new world and, distraught over the death of her best friend, Lyra follows him into the unknown. Meanwhile, Mrs. Coulter searches for her, determined to bring her home by any means necessary. Season two series regulars include Dafne Keen, Ruth Wilson, Amir Wilson, Ariyon Bakare, Andrew Scott, Will Keen, Ruta Gedmintas and Lin-Manuel Miranda.

From producers Joe and Anthony Russo (Avengers: Endgame), this action thriller stars the late Chadwick Boseman (Black Panther) as an embattled NYPD detective who is thrust into a citywide manhunt for a pair of cop killers after uncovering a massive and unexpected conspiracy.

A flight attendant (Kaley Cuoco from The Big Bang Theory) wakes up in the wrong hotel, in the wrong bed, with a dead man – and no idea what happened. This dark comedic thriller is based on the novel by New York Times best-selling author Chris Bohjalia of how an entire life can change in one night. 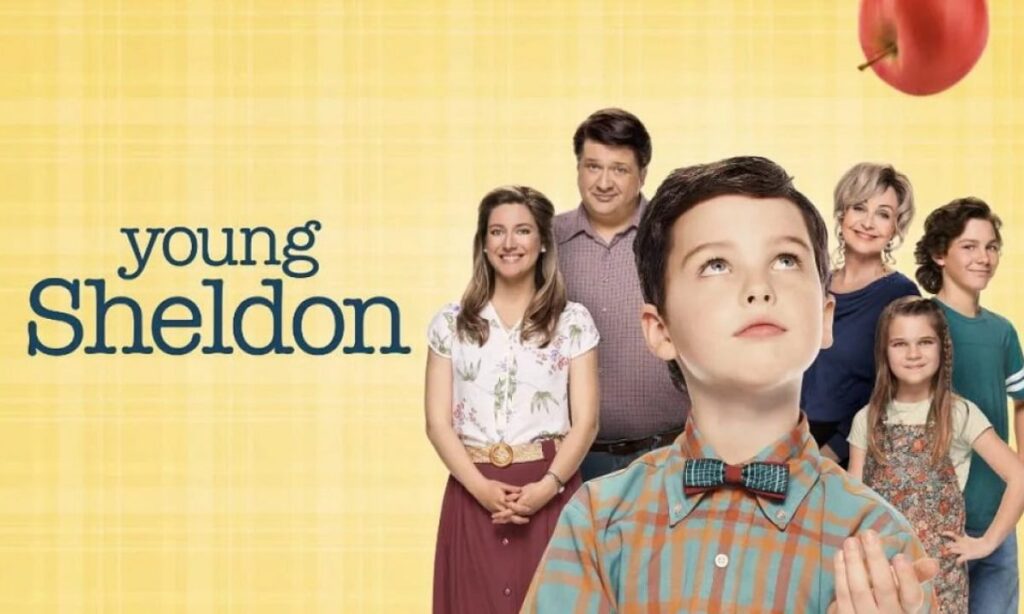 Before he was an expert in string theory, Sheldon Cooper was a little Texan with a constantly exasperated family that reluctantly puts up with his devotion to science. This new season offers more insights into the childhood experiences that shaped the brilliant yet exasperating man.

Impractical Jokers, an American hidden camera-practical joke reality television series, follows the four members of the comedy troupe The Tenderloins as they coerce one another into doing public pranks while being filmed by hidden cameras.

Inspired by the music of George Michael, this romantic comedy follows Kate, a cynical Londoner who works as an elf in a year-round Christmas shop called Yuletide Wonderful. However, when she encounters Tom, sparks fly and she begins to find her Christmas spirit again. Stars Emilia Clarke, Henry Golding, Michelle Yeoh and Emma Thompson.

Gather the family for some fun shows. Welcome an all-new breed of adorable mushroom-folk in The Fungies!; witness how young DC superheroes learn to team up against villainous foes and watch Andrew Lloyd Webber’s record-shattering musical on your screen in Cats. 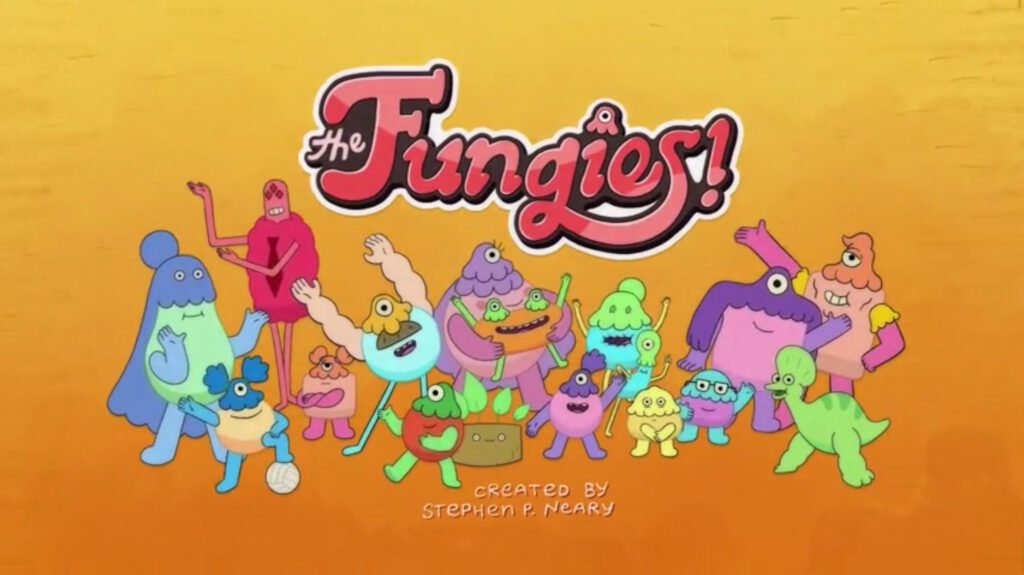 The Fungies! are colourful mushroom folk living in prehistoric times but Seth, a science-minded 10-year-old is fascinated by how the world works. Whether it’s planning an epic show-and-tell presentation, trying to find his dinosaur friend Pam a job, or replacing his arm with a snake so he can be better at sports, he wants to share his enthusiasm with all of Fungietown. With a little help from his artistic older brother, Pascal, this leads to hilarious and heart-warming emotional discoveries.

Excitement is in the air as all the students of Super Hero High prepare for the annual Hero of the Year ceremony. However, the festivities take a dark turn when Dark Opal targets the heroes and creates the ultimate weapon! Can Wonder Woman, Supergirl, Batgirl and Bumblebee stop Dark Opal and save the day?

From relationships fraught with challenges, to the lives of royalty set against impoverished peoples, these shows are sure to entertain with their signature mix of Korean humour, romance and drama.

Exploring the dark side of wealth and the power of love to fight the system, Royal Family stars Yum Jung-ah and Ji Sung as two childhood friends who went through poverty and obstacles together growing up. When they meet again years later, the support each other to rise in society’s ranks.

Premieres Friday, 13 November at 10pm on RED BY HBO via HBO GO

This historical comedy follows the antics of a gang of clowns recruited to spread positive rumours about their monarch. Combining theatrics with sophisticated devices, they create incredible events, such as sweet rain falling from heaven, and rainbows forming wherever King Sejo goes.

Premieres Thursday, 26 November at 11pm on Oh!K (Astro Ch 394) with a new episode airs every weekday.

Squid Game Is a Fresh Take on The Survival Genre. We’ll Tell You Why!