Romance is nice and all, but sometimes we don’t want to be bombarded with relationships and lovey-dovey antics. Also, romance doesn’t need to be prominent in order to keep us hooked. There’s a growing trend of platonic duos showcasing friendship and teamwork over focusing on the romantics. Many of these duos feature polar opposites who complement each other very well as they strive for success with their goals. Here are some of our favorite dynamic duos that proves there’s more to K-dramas than romantic walks in the rain. 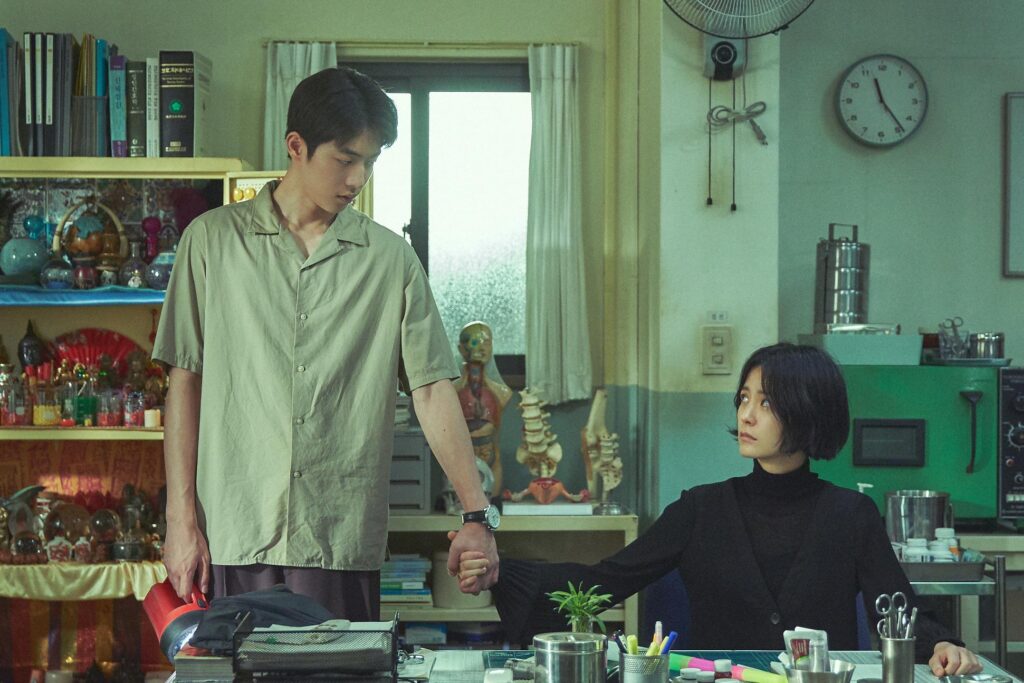 The School Nurse Files showcases a sweet partnership between school nurse Ahn Eun-young (Jung Yu-mi) and teacher Hong In-pyo (Nam Joo-hyuk). Eun-young is able to see the hidden world of jellies and fight them. In-pyo is a perfect partner for her because he has a protective aura that energizes her jelly-fighting powers. While romance is definitely a possibility for them, their relationship is grounded in their friendship and they come to regard each other as kindred spirits. It’s especially heartwarming to see them come together in fighting the jelly world because of their outcast backgrounds. 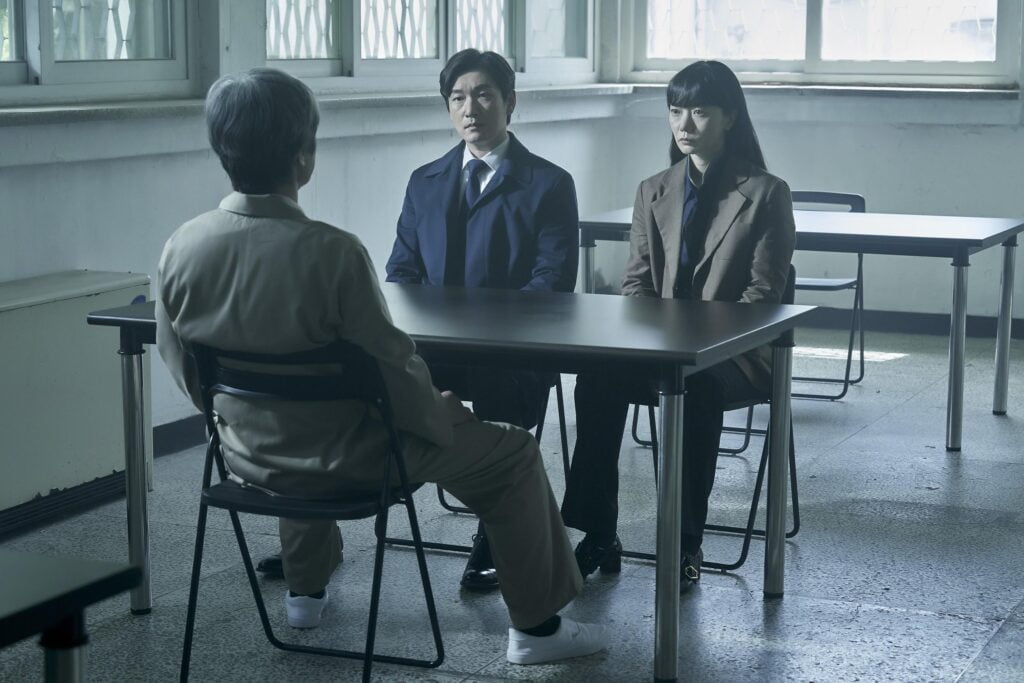 Both seasons of Stranger unite Prosecutor Hwang Si-mok (Cho Seung-woo) and Police Inspector Han Yeo-jin (Bae Doo-na) in solving tough cases together. Si-mok had brain surgery as a child which affected his ability to feel emotions. On the other hand, Yeo-jin is empathetic and enjoys doodling. Even though prosecutors and police officers don’t always cooperate effectively, Si-mok and Yeo-jin are a great duo because they place importance on justice over politics. While working together, they become able to understand each other as friends and succeed in some major sleuthing. 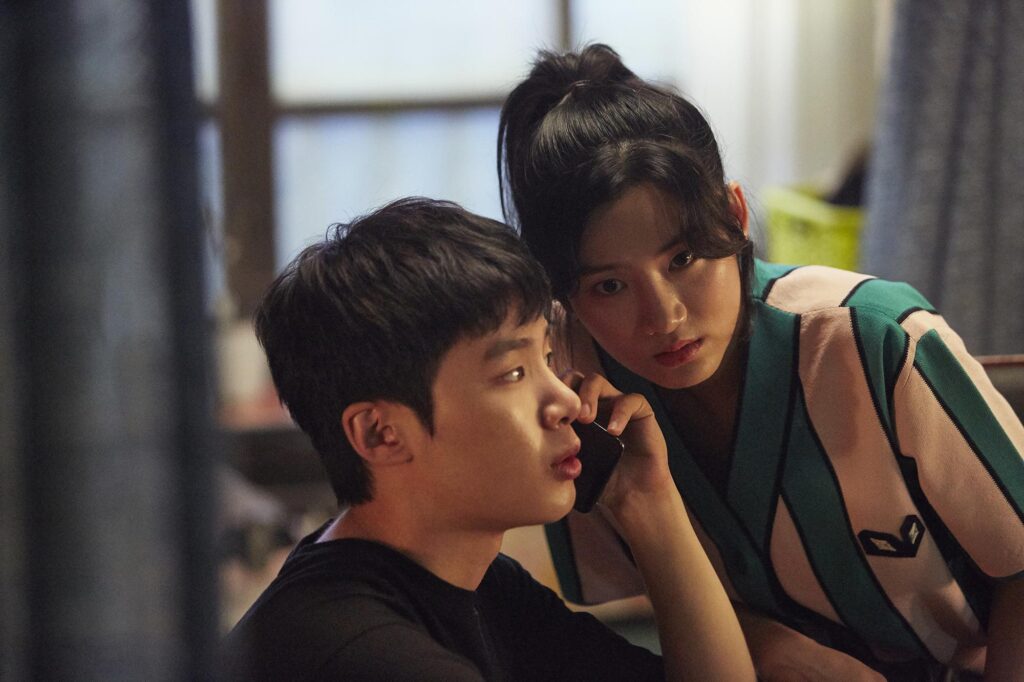 In Extracurricular, Oh Ji-soo (Kim Dong-hee) is a quiet high school student running an illicit enterprise. Bae Gyu-ri (Park Ju-hyun) is a popular classmate who surprisingly wants in on his business despite coming from a wealthy family. While Gyu-ri causes Ji-soo some hiccups initially, she has some ideas that help expand the business. Despite coming from different backgrounds, Ji-soo and Gyu-ri realize they share similarities and come to rely on each other. In fact, they begin to trust each other more than they trust their own parents. Together, they try to overcome extremely dangerous and difficult situations. 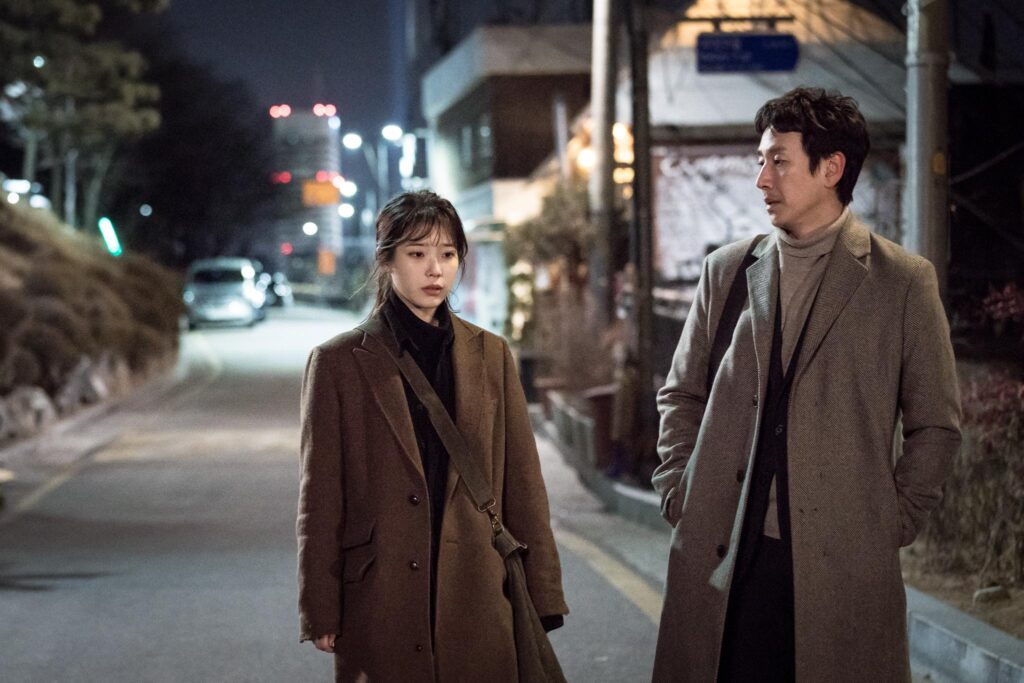 My Mister shows Lee Ji-an (IU) and Park Dong-hoon (Lee Sun-kyun) facing incredibly difficult situations. Ji-an struggles with poverty, loan sharks, and taking care of her elderly grandmother. Dong-hoon is dealing with being mistreated and his wife cheating on him with the company CEO. While Ji-an gets paid to spy on Dong-hoon in order to get him fired, she ends up realizing that he is a really good person. In their brokenness, Ji-an and Dong-hoon help each other heal and re-direct their paths. While forming their unusual friendship, they confront the bad guys in their lives. 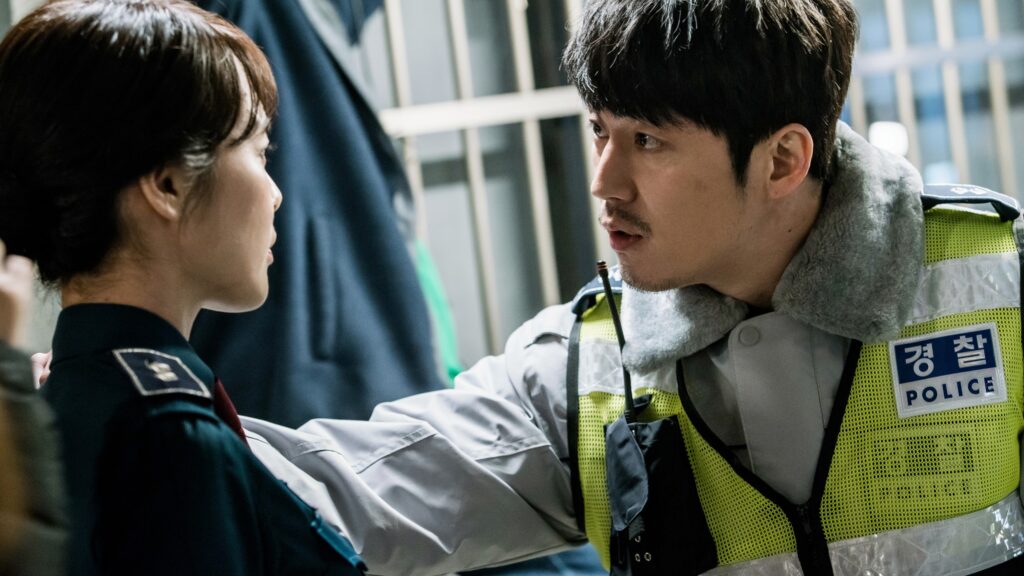 Kang Kwon-ju (Lee Ha-na) is a policewoman gifted with extraordinary hearing and Moo Jin-hyuk (Jang Hyuk) is a determined detective in Voice S1. They both lose loved ones to a serial killer — Kwon-ju loses her father and Jin-hyuk loses his wife. Taking advantage of their separate strengths, the pair form a strong partnership. Kwon-joo works from the emergency call center as she listens to the tiniest details while Jin-hyuk works at the scene as they help people in emergencies. They continue their effective teamwork with their efforts to bring the serial killer to justice. 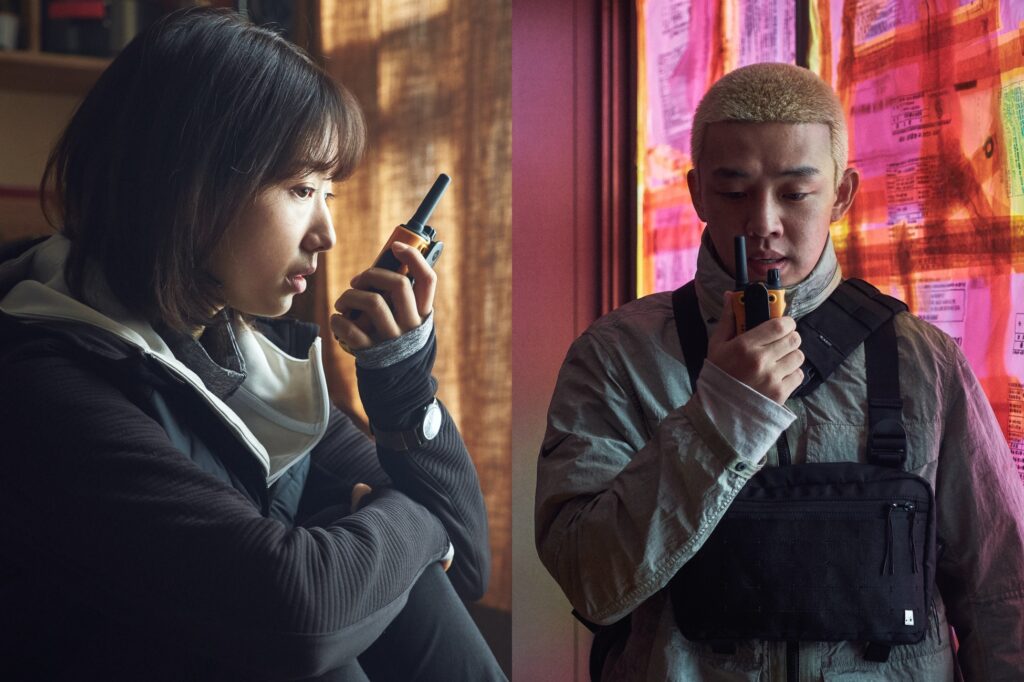 #ALIVE shows another great complementary cooperation between Kim Yu-bin (Park Shin-hye) and Oh Jun-u (Yoo Ah-in). The apartment complex neighbors have different interests which end up helping their efforts to survive. Yu-bin’s camping and climbing gear assists them as does Jun-u’s handy drone. Despite not knowing each other prior to the zombie outbreak, they don’t hesitate to help one another and they’re able to rely on each other in their scary new world. It’s great seeing very different people unite to assist each other in their survival. 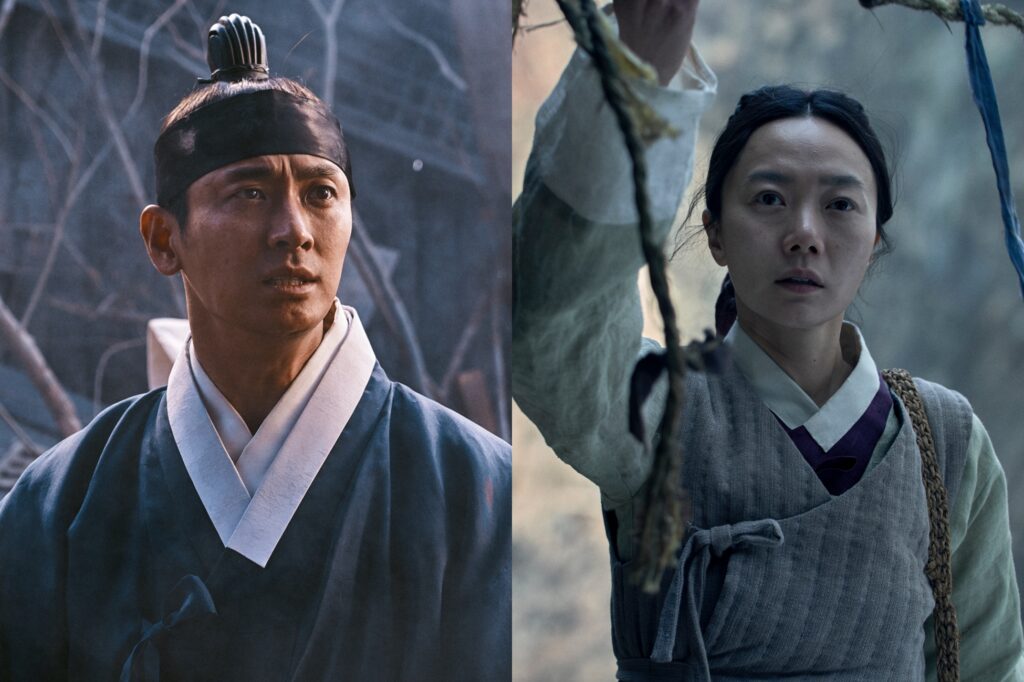 Kingdom’s Crown Prince Lee Chang (Ju Ji-hoon) and Seo-bi (Bae Doo-na) also fight zombies, but in Korea’s Joseon era. Under normal circumstances, an heir to the throne would not spend much time with a physician’s assistant, much less work together to save the kingdom. However, they overlook their differences in status and respect one another due to their shared interest in helping people over saving their own lives. They lead a two-pronged approach with Lee Chang leading the physical battles against zombies, and Seo-bi figuring out the origins and effects of the mysterious plant.

So many great pairs to love! Which duos are your favorites?

Netflix is the world’s leading streaming entertainment service with 193 million paid memberships in over 190 countries enjoying TV series, documentaries and feature films across a wide variety of genres and languages. Members can watch as much as they want, anytime, anywhere, on any internet-connected screen. Members can play, pause and resume watching, all without commercials or commitments.