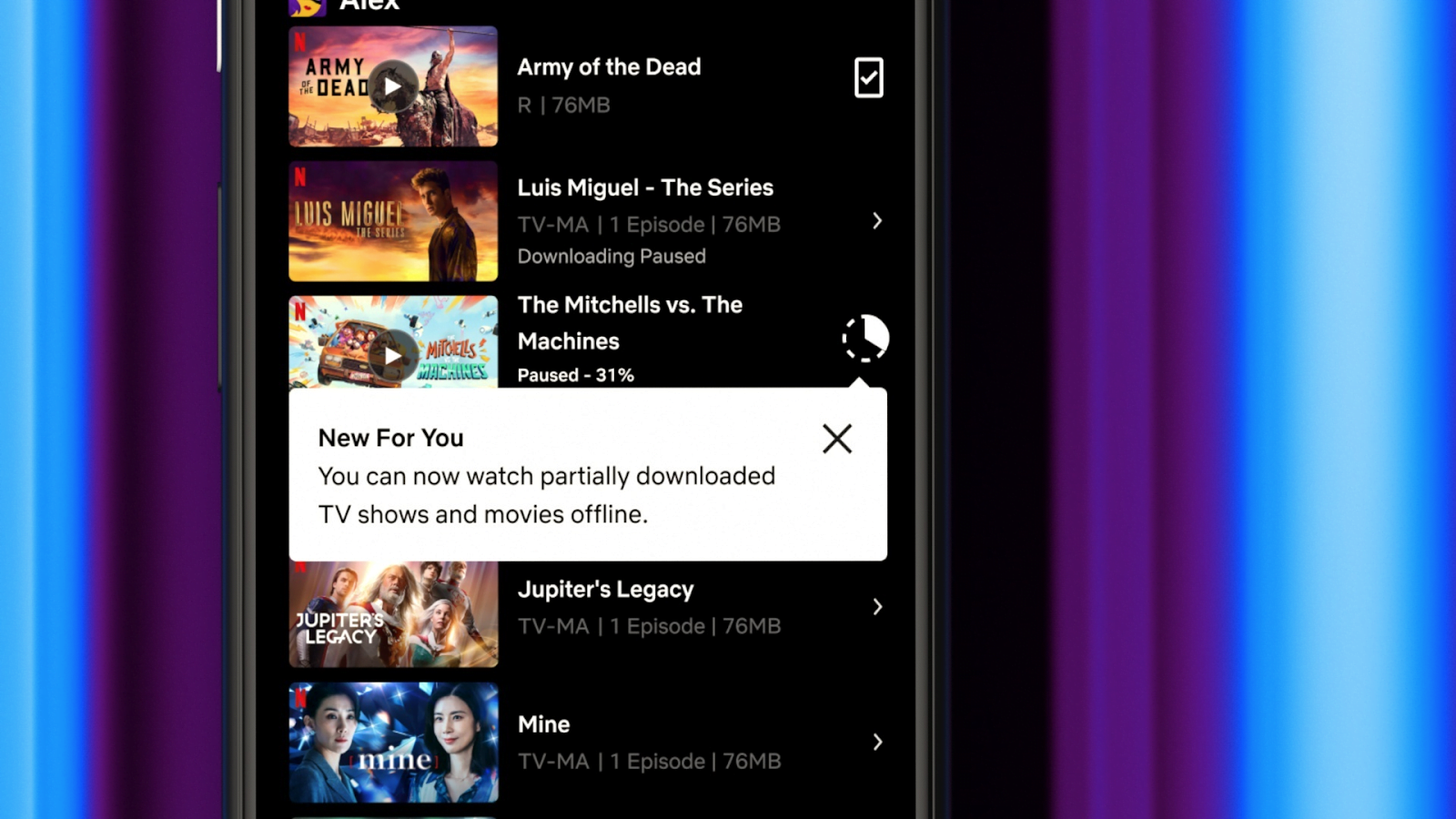 Watch the Official Teaser Trailer BELOW

A music-loving kinkajou embarks on a thrilling journey from Havana to Miami to fulfil his destiny and deliver a love song for an old friend.

The Kissing Booth 3, Streaming on 11 August

Watch the Official Trailer BELOW It’s the summer before Elle heads to college, and she’s facing the hardest decision of her life: whether to move across the country with her dreamy boyfriend Noah or fulfill her lifelong promise to go to college with her BFF Lee. Whose heart will Elle break?

Sweet Girl, Streaming on 20 August
Watch the Official Trailer BELOW

Devoted family man Ray Cooper, vows justice against the pharmaceutical company responsible for pulling a potentially life-saving drug from the market just before his wife (Adria Arjona) dies from cancer. But when his search for the truth leads to a deadly encounter that puts Ray and his daughter Rachel (Isabela Merced) in harm’s way, Ray’s mission turns into a quest for vengeance in order to protect the only family he has left. SWEET GIRL is directed by Brian Andrew Mendoza and stars Justin Bartha, Amy Brenneman, Manuel Garcia-Rulfo, Raza Jaffrey, Lex Scott Davis and Michael Raymond-James. Lex Scott Davis and Michael Raymond-James.

The Witcher: Nightmare of the Wolf, Streaming on 23 August

Watch the Official Teaser Trailer BELOW

The world of “The Witcher” expands in this 2D anime film that explores a powerful new threat facing the Continent.

At a crossroads, a woman moves to a seaside village where she meets a handyman intent on helping his neighbours. 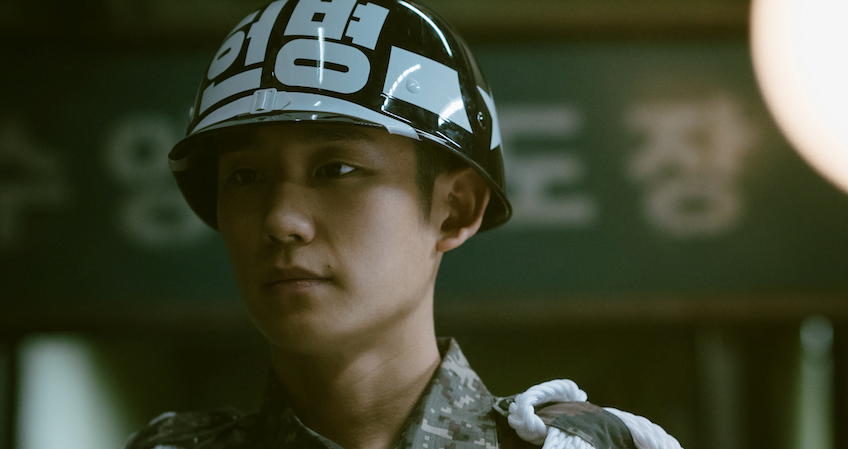 After he’s taken under the wing of an eccentric corporal, a young Korean serviceman’s morality is tested as he tracks down deserters.

WHEN THE 👻👻 COME OUT TO PLAY

THE BRIGHT SPOT OF YOUR KIDS’ DAY!

THE SENPAIS HAVE ARRIVED

Though claims of extraterrestrial encounters have long been dismissed, many believe the existence of UFOs is not just likely, but a certainty.

With an anyone-can-cook attitude, Paris Hilton adds her own flair to every dish. Fun is just one edible glitter bomb away on this unique cooking show.

Phil Wang tackles getting older, dating again, unusual foods and other things that have been on his mind in this special filmed at the London Palladium.

More paws-itively purr-fect fun awaits as Gabby and her dollhouse friends find new ways to learn, create and celebrate in a whimsical world of joy.

As senior year comes to a close, Archie, Betty, Veronica and Jughead navigate love, lust and loyalty — and even more mystery and mayhem.

Following a tragic car accident in Greece, Beckett, an American tourist, finds himself at the center of a dangerous political conspiracy –– and on the run for his life.

When Tony, the heart of the “Spy Racers” family, is captured by Russian arms dealers, the team travels to the South Pacific to save him, and foil a plan to take over the world in the process.

Whether helping out his friends or making new ones, Cory is always on the move and ready for any adventure that comes his way!

Keeping Up with the Kardashians: Season 5

The Kardashians return as Khloé and basketball star Lamar Odom celebrate their first anniversary, while Kourtney and Scott try for another baby.

Memories of a Murderer: The Nilsen Tapes – NETFLIX DOCUMENTARY

British serial killer Dennis Nilsen narrates his life and crimes via a series of chilling audiotapes recorded from his jail cell.

The Secret Diary of an Exchange Student  – NETFLIX FILM

Looking to shake things up, two best friends embark on a life-changing adventure abroad as exchange students. But can they stay out of trouble?

At a major university, the first woman of colour to become chair tries to meet the dizzying demands and high expectations of a failing English department.

In this thriller series, eight different points of view provide tantalizing clues to the perpetrator of a gruesome crime fueled by social media.

The never-before-seen story behind the prolific landscape artist and host of “The Joy of Painting,” Bob Ross.

The McKellans are continuing their extended reunion with more laughs, joy, and Black family magic.

He’s All That – NETFLIX FILM

He’s All That reimagines the original plot of the 1999 teen classic She’s All That. The contemporary story follows an influencer (Addison Rae) who accepts a challenge to turn the school’s biggest loser (Tanner Buchanan) into prom king.

A sports reality series chronicling the lives, both on and off the field, of members of the Valdosta High School football team.

Under the watchful eye of the Feds, Beth, Ruby and Annie consider the perks and pitfalls of their work — all while Dean and Stan do the same.

Global organization icon and author Marie Kondo is back to help people transform their homes while transforming their lives in surprising and emotional ways in the new Netflix series, Sparking Joy. Marie takes her life-changing method a step further to help three deserving businesses organize their workplace along with an emotional tidy up of one employee’s life whether it’s in the home, work, personal life and/or relationships. Viewers will also step into Marie’s home to meet her family and get a glimpse into how she tidies up her daily life!