If you miss your childhood weekends spent with Koko Krunch and Naruto, you’re not alone! Just the soundtrack can bring back happy memories and a sudden urge to watch favourites like Bleach or Haikyu!! all over again. Here is our list of 12 childhood favourites to satisfy your anime cravings. 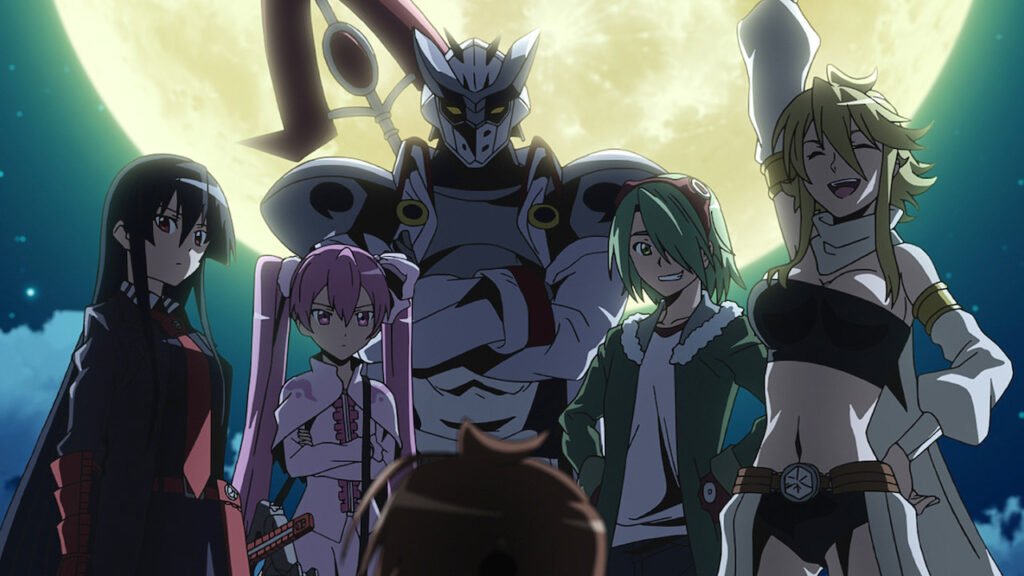 One of the darkest animes out there, Tatsumi sets out on a journey to help his poor village. When rescued by a band of assassins, known as ‘Night Raid’, he then joins their fight against the corrupt Empire. The 24 episode series was definitely not enough for Anime lovers and there’s speculation on a second season but it has yet to be confirmed, so stay tuned! 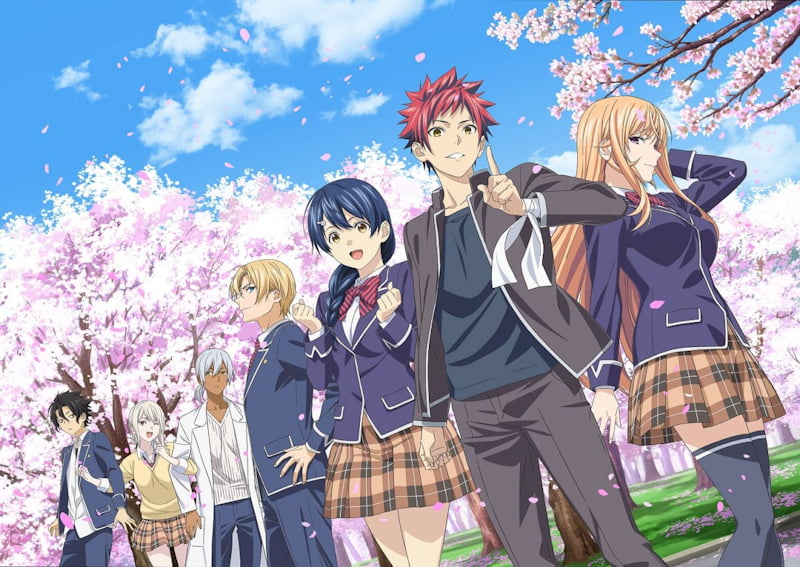 Set in Totsuki Saryo Culinary Institute, an elite culinary school in Tokyo, this series follows Soma Yukihira who aspires to become a full-time chef and take up his father’s legacy. Filled with intense competition where the stakes are high, Food Wars will take you on a culinary experience that is not to be missed. If you were a fan of the show, you’ve probably tried to remake at least one of the dishes here.

Even if you’re not an Anime lover, you would have definitely heard of Naruto (if not, who are you and where have you been hiding?) Arguably one of the best and most memorable animes out there, it tells the story of Naruto Uzumaki, a young ninja who seeks recognition from his peers and dreams of becoming the Hokage, the leader of his village. The show gained so much recognition that even Coach was inspired by the Naruto series and released a collection after the show!

On her fifteenth birthday, when she goes to retrieve her cat, Kagome is dragged into a parallel universe. The demon in the universe is revealed to have originally been defeated fifty years prior by Kikyo (a warrior priestess who is the keeper of the Shikon Jewel), and Kagome is actually the reincarnation of the now-dead Kikyo. Kagome comes across a boy pinned by a sacred arrow on a tree. He is Inuyasha, a half dog-demon, whom Kikyo trapped as her final act when he attempted to steal the jewel. Even if you’re not an anime fan, trust us when we say, you’ll enjoy this mixture of horror, comedy, romance, action-adventure and fantasy series!

Join Lucy, Natsu, and Happy, with the rest of the Fairy Tail guild members as they take on various exciting yet dangerous missions in a world where magic is commonly used and sold.

There are 37-episodes in the series and spans 19 hours in total. Every death spirit – or Shinigami – possesses a Death Note and ends the lives of human beings by writing their names down in the book. But here’s the twist! Humans too can kill whomever they want by writing their names down and picturing their face if they find the Death Note. The story is about a teenage boy named Light who discovers a notebook with a sinister power.

The series follows Izuku, a young boy born without superpowers in a world where 80% of the population are born with special abilities. Izuku desperately wants to become a superhero. His life changes when his idol, the renowned hero All Might, takes Izuku under his wing. Armed with his new power, Izuku enrolls in the prestigious U.A. Academy and embarks on his very own hero’s journey. The show boasts a cast filled to the brim with superheroes that have diverse persuasions, attitudes, and emotions

Tanjiro Kamado is a young boy who becomes a demon slayer after his family is slaughtered and his younger sister Nezuko is turned into a demon. Tanjiro and Nezuko become intertwined in the affairs of a secret society, known as the Demon Slayer Corps, that have been waging a secret war against demons for centuries. Tanjiro begins his quest to help his sister become human again and avenge the deaths of the rest of his family. The story, appealing characters, and theme songs of Demon Slayer have gained the show international popularity especially for Malaysians.

Spanning over 16 seasons with 366 episodes, Bleach follows the adventures of the hotheaded teenager Ichigo Kurosaki, who becomes a substitute Soul Reaper when Rukia Kuchiki, a Soul Reaper, cannot fulfill her duties after engaging in battle with a particularly powerful Hollow (a ghost that will feed on other souls if it’s not purified). Recently, it was announced that the manga’s final story arc, Thousand-Year Blood War, would receive an anime adaptation. Start now and get ready for its finale

The adventures of two alchemist brothers, Edward and Alphonse Eric, who attempt to bring their mother back with alchemy. The brothers spend the next three years searching for the philosopher’s stone – a stone that is meant to restore their bodies after a failed attempt to revive their deceased mother went wrong.

This show needs no introduction. Considered to be one of the best animes ever made, the series follows Eren Yeager in a world where humans live within the safety of 3 circular fifty-meter high walls. Safe from the titans (who kill humans for pleasure), the city is breached by the unknown colossus titan and the armoured titan. Hurry up tomodachi, binge watch them before Season 4 is released.

Haikyuu!! is about teamwork, friendship and pushing beyond your limits. The series is one of the best-known sports anime out there, and has the fanbase to prove it. Hinata joins his middle school’s volleyball club, only to find he is its sole member. The series follows Hinata as he graduates to high school and battles the odds as the shortest volleyball player on the court.