A riveting story of a young girl trying to prove that the moon goddess Chang’e is real,  Over the Moon quickly landed itself at the #3 spot in Malaysia’s Top 10 List over the weekend and it’s no wonder since the movie is filled with heartfelt emotions, colourful characters and catchy tunes like the pop hit – Ultralumiary! 🚀

It’s impossible to make a good movie without a great team and we are delighted to introduce you to the charismatic voice actors Fatin Syazana (Chang’e), Nur Azeera Nazir (Fei Fei) and Aaron Teoh (Gobi) who are behind the Bahasa Malaysia dubbing of the animated film, opening up the door for more Malaysians to experience the wonders of Glen Keane’s works. 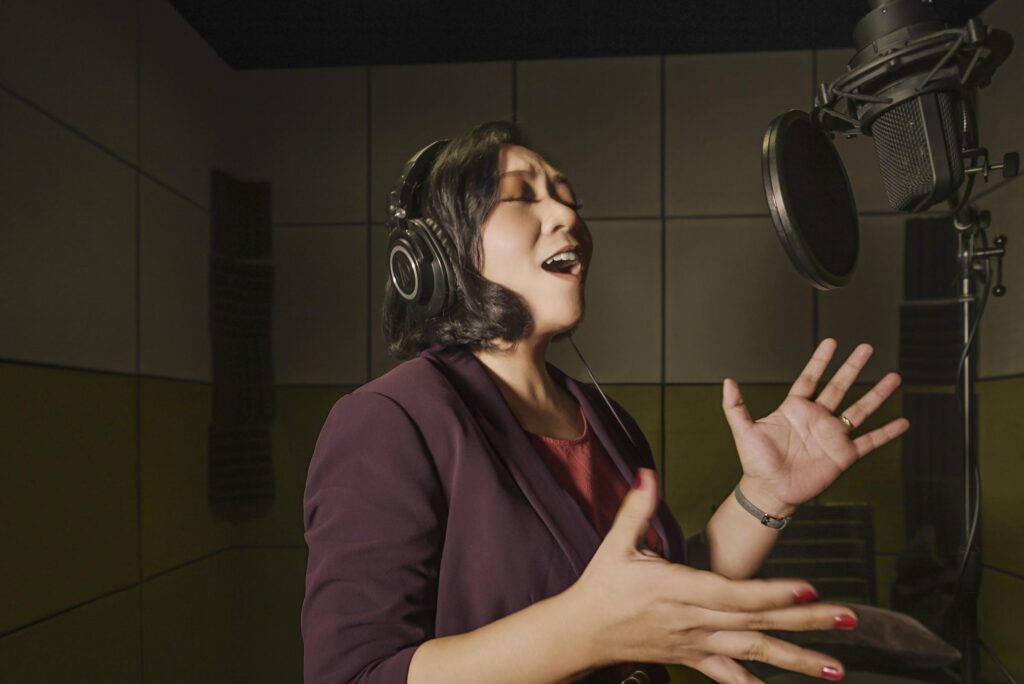 Fatin Syazana returns to the world of dubbing after a 5-year hiatus as the singing voice for Chang’e, the Moon Goddess, in Over the Moon. The powerful nightingale didn’t have to change the tone of her voice to fit the character because it was already so similar to the original singer. Truly impressive!

Fatin has lent her voice to some iconic works including Phineas and Ferb, Lion King 2, Barbie and more. 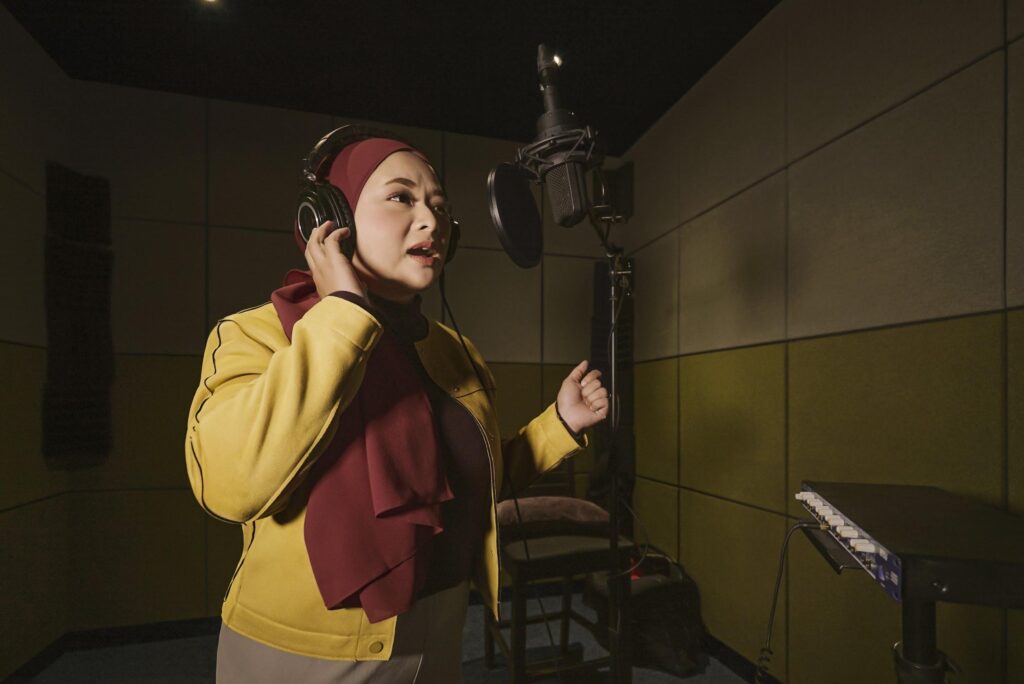 Nur Azeera Nazir dubs the speaking dialogue of Fei Fei in the film. The talented voice actress personally related to the character as she also had to deal with the grief of losing her own mother. She hopes that with the Bahasa Malaysia dubbing available, more Malaysians will be able to connect with the story in their preferred language. 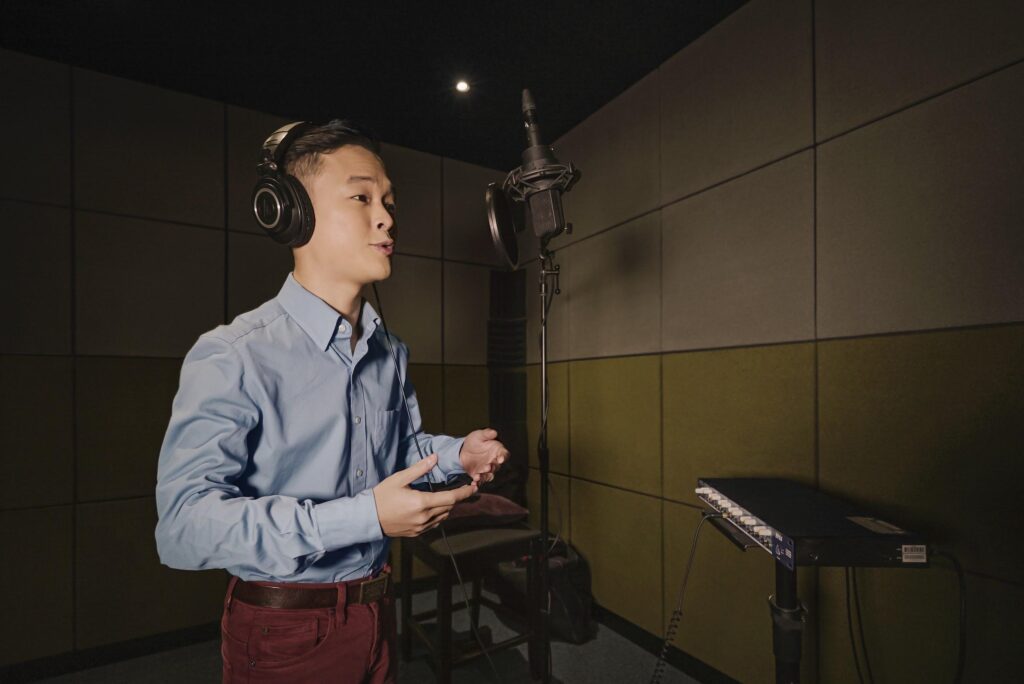 Malaysian theatre actor Aaron Teoh added his chirpy personality to dubbing the vocals of Gobi in Over the Moon. Aaron was so mind blown by the fact that he would be singing for Ken Jeong’s character and was proud to be a part of the Asian representation.

Aaron has voiced a few seasons of Phineas and Ferb, in Bahasa Malaysia and was also the singing voice of Kovu in Lion King 2.

Over the Moon is now streaming on Netflix.

Warner Bros. Dedah Pandangan Pertama The Conjuring: The Devil Made Me Do It