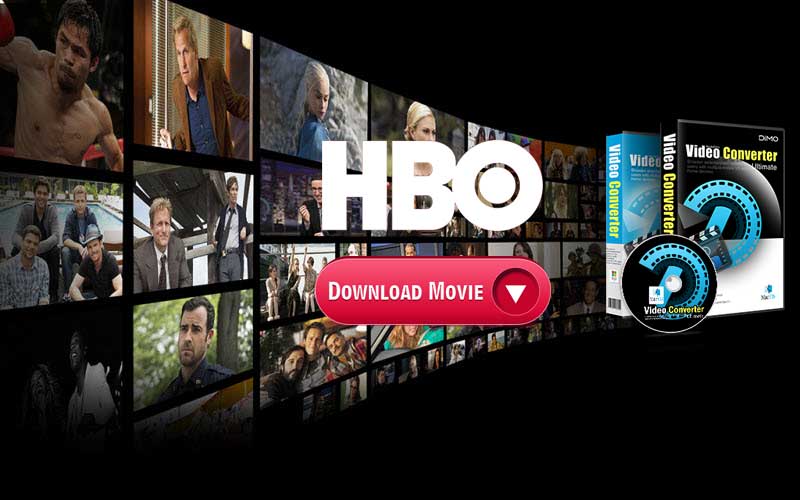 Another two weeks of restricted movement means more hours to fill. To help ease those cinematic cravings, HBO GO, HBO (Astro Ch 411 HD) and Warner TV (Astro Ch 712 HD / UnifiTV Ch 451) have lined up these great movies to enjoy in the comfort and safety of your home!

Action and Excitement in April

When ace detective Harry Goodman goes mysteriously missing, his son Tim embarks on a journey to find out what happened. Aiding in the investigation is Harry’s former Pokémon partner, Detective Pikachu, a hilariously wise-cracking, adorable super-sleuth who can only communicate with Tim. They join forces on a thrilling adventure to unravel the tangled mystery. Stars Ryan Reynolds, Justice Smith, Kathryn Newton.

When a team of scientists land on an uncharted island in the middle of the Pacific Ocean in search of a new superspecies, they discover exotic and extremely dangerous creatures and one that reigns supreme – Kong. An ensuing battle pits hideous monsters, soldiers and scientists against each other as they engage in a primal fight for survival. Stars Tom Hiddleston, Brie Larson, Samuel L. Jackson, and John Goodman.

Kicking this explosive action tale into high gear, security expert Ray Breslin is hired to rescue the kidnapped daughter of a Hong Kong tech mogul from a formidable Latvian prison. In the process, Breslin’s girlfriend is also captured. With his team, they must pull off a deadly rescue mission to confront their sadistic foe and save the hostages before time runs out. Stars Sylvester Stallone, Jaime King, Dave Bautista, Curtis “50 Cent” Jackson” and Zhang Jin.

Fantastic Franchises from April to May

Catch the caped crusaders of the DC Universe with this line up:

Best of Marvel on HBO GO

Go back to the beginning to witness the birth of the Avengers and follow its decades-long journey:

Family and fast cars – for Dominic Toretto and team, there’s nothing more anyone could ever ask for.

Tales of Magic and Mayhem

Catch these epic sagas and dive headlong into worlds where wizards, elves and dragons abound.

The Lord of The Rings Trilogy on HBO GO

Enter the amazing world created by J.R.R. Tolkien and watch The Lord of the Rings trilogy in about 9 hours. A young hobbit, Frodo, who has found the One Ring that belongs to the Dark Lord Sauron, embarks on a perilous mission to destroy the legendary ring. With the help of a courageous fellowship of friends and allies, Frodo begins his journey towards Mount Doom; the only place where the One Ring can be destroyed.

Catch the complete epic movie saga of ‘The Boy Who Lived’. Enter J.K. Rowling’s Wizarding World through the series of eight movies which starts with Harry Potter and The Philosopher’s Stone and culminates with Harry Potter and the Deathly Hallows Part 2. Binge-watching all eight beloved fantasy films in one sitting will take you an estimated 21 hours and 52 minutes!

Don’t have HBO GO? Get a 7-day free trial to download the HBO GO app now at App Store or Play Store or access via Astro.