Netflix and game developer Ubisoft have just made an exciting announcement: that a live-action series adaption of the iconic game, Assassin’s Creed, is in development. It will be an epic, genre-bending live action adaptation. A search is currently on for a showrunner, while Ubisoft Film & Television’s Jason Altman and Danielle Kreinik will serve as Executive Producers (tweet, for reference).

A dedicated Netflix button on the PS5 media remote: The much-awaited PlayStation5 comes out this month. And it has gamers really excited. What’s more, PS5 owners will be able to easily access Netflix through a dedicated button on the Playstation 5 media remote. Also, the PS5’s control center will have a dedicated space for your TV and media apps. And Netflix can be found here, making it easier to access the app. Even without the media remote, navigating Netflix through your DualSense controller is simple. The arrow keys function as your directional buttons, and clicking the X button confirms a selection, while pressing the O button cancels or sends you back.

To start watching, simply log in with your account details on the app and start streaming. If you are new to Netflix, this guide will get you going.

While fans wait for the Assassin’s Creed series, here are some movies and series adapted from games that are already on Netflix:

Dad of Light is a Japanese series based on the popular MMORPG, Final Fantasy 14 (also confirmed to be available on the PS5). The story revolves around a father and a son who bond while playing the acclaimed game. 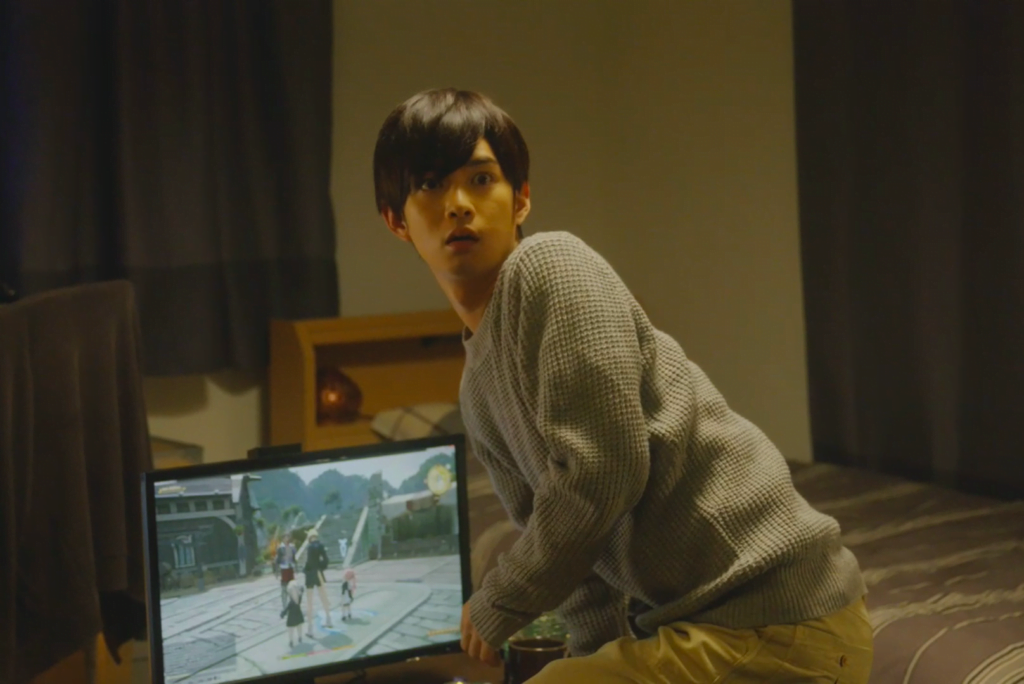 Castlevania is a three-season anime series based on the classic platform game. It is the story of a vampire hunter fighting endless hordes of monsters controlled by Dracula.

Dragon Quest: Your Story is an animated movie based on the popular J-RPG Dragon Quest. The movie follows the adventures of Luca as he looks to rescue his mother from the evil Ladja. The story touches on the themes of family and friendship.

Dragon’s Dogma is an adaptation of the 2012 game on the PlayStation3. It revolves around Ethan and his quest to slay the dragon that attacked his village. 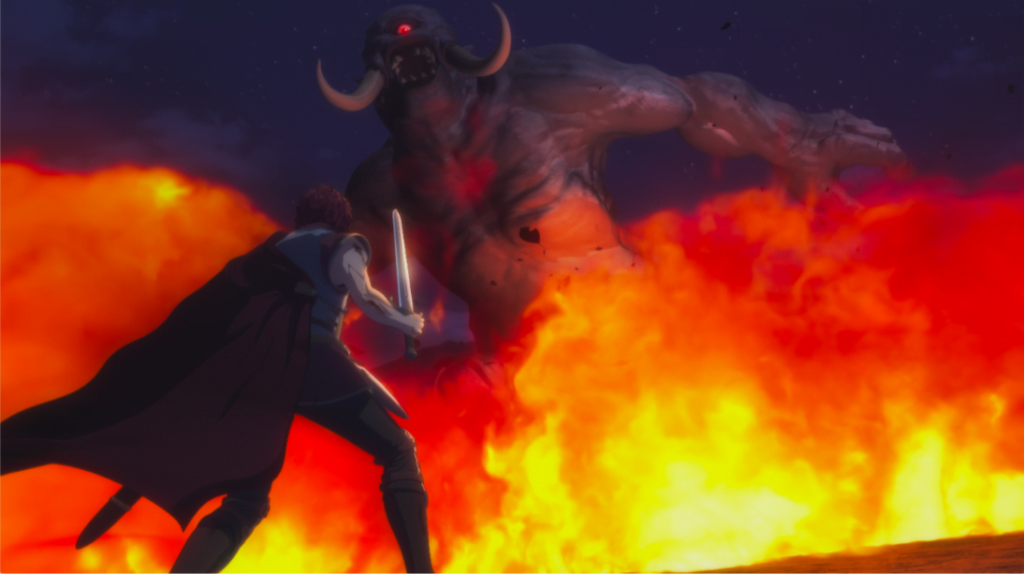 (Pro tip: Members can click the bell icon or the ‘remind me’ button to have this automatically added to ‘My List’ as soon as it’s released)

The Witcher: The Geralt of Rivia, played by Henry Cavill, had everyone in awe when the series released last year on Netflix. The fantasy drama is based on a book series by the same name, by Polish author Andrzej Sapkowski. However, it was adapted into an RPG in 2007 and published by Atari.