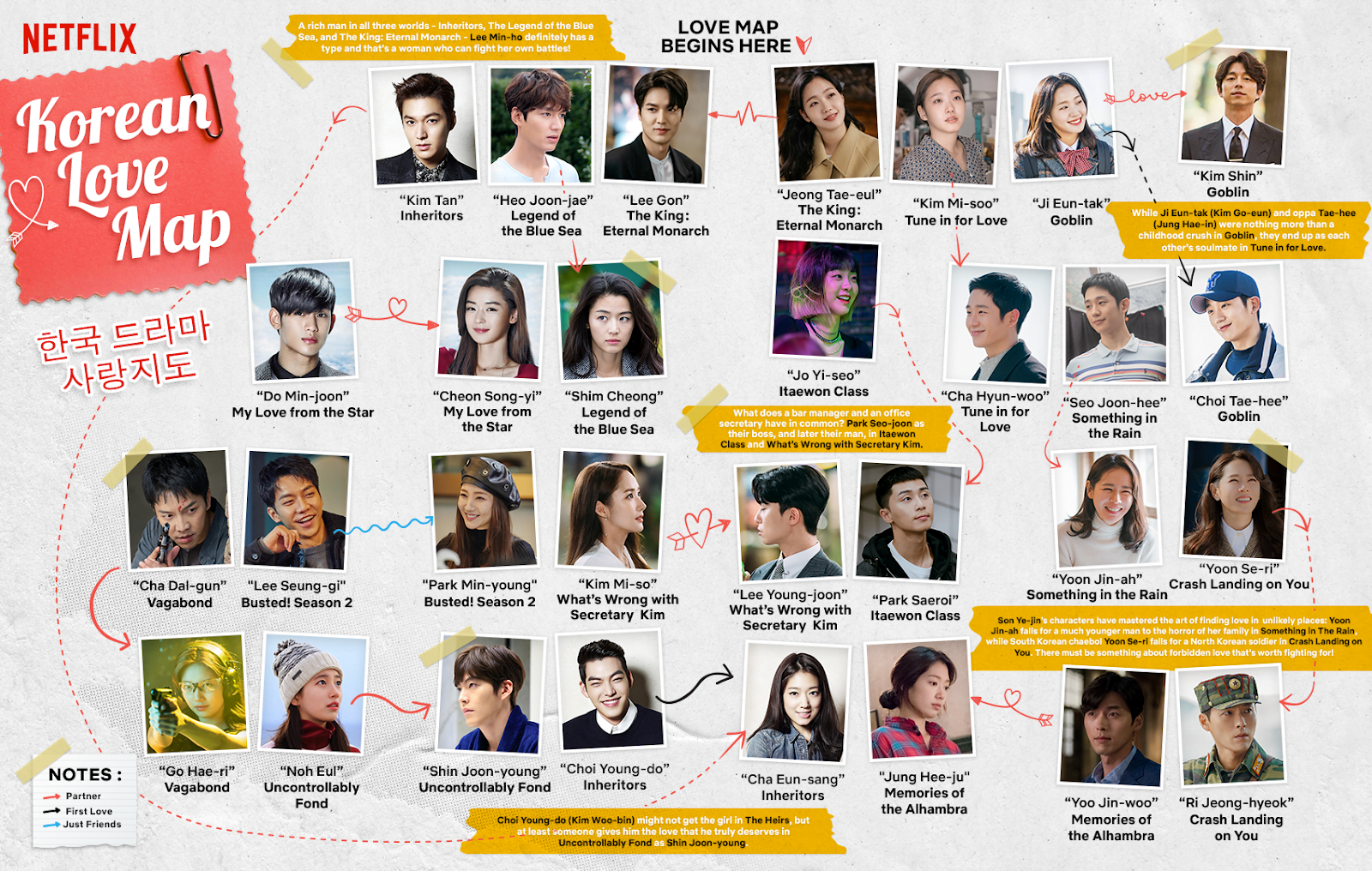 If you’re a hardcore Hallyu fan, have you ever stopped to think that all your favorite stars might be connected to each other through their shows? Just like The King: Eternal Monarch, there must be multiple parallel universes in K-drama where someone’s love rival might be another one’s sweetheart in a different series. Now that we’ve got your interest, here is our K-drama Relationship Map that might just help you connect the dots between our favourite characters! 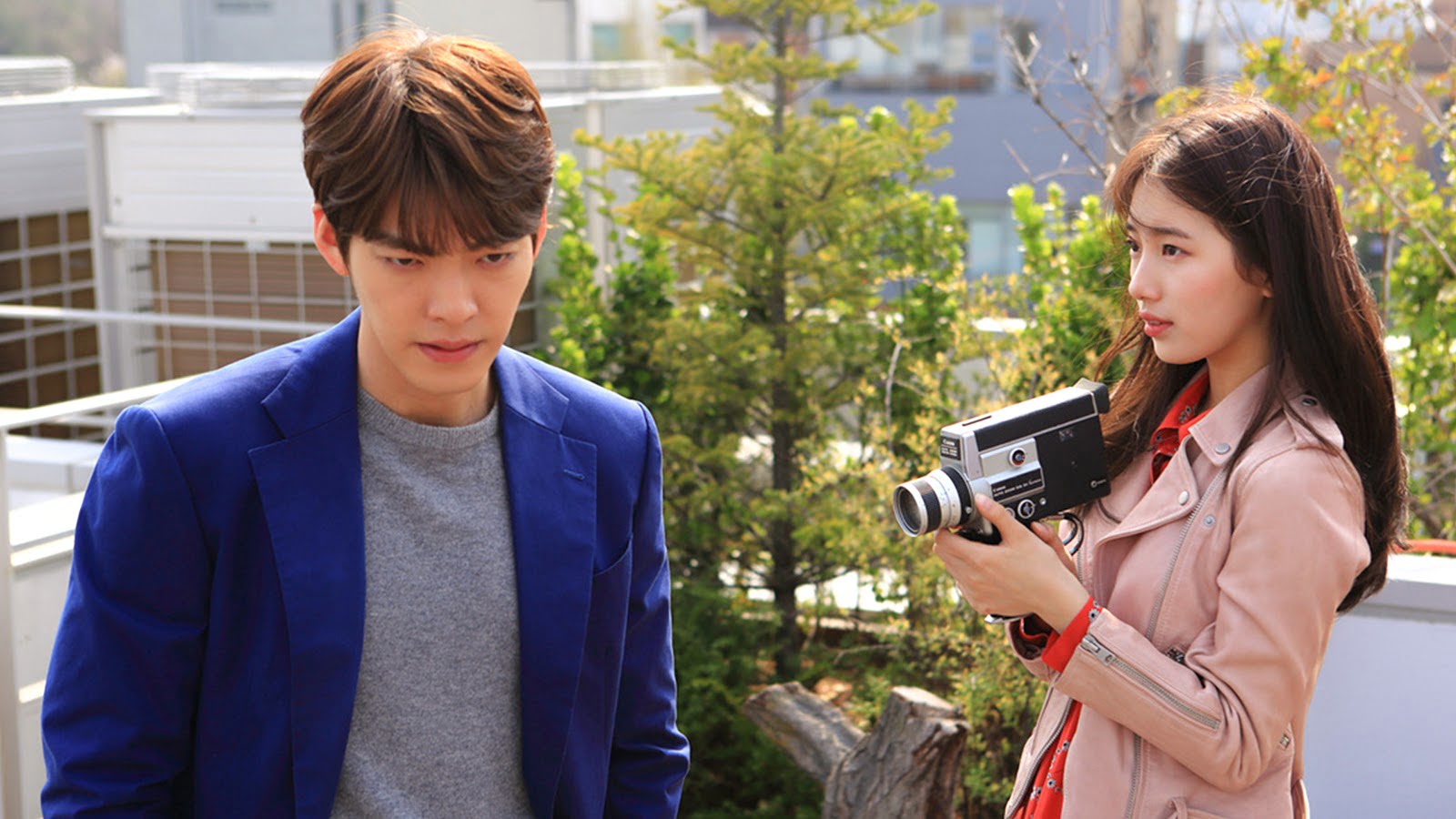 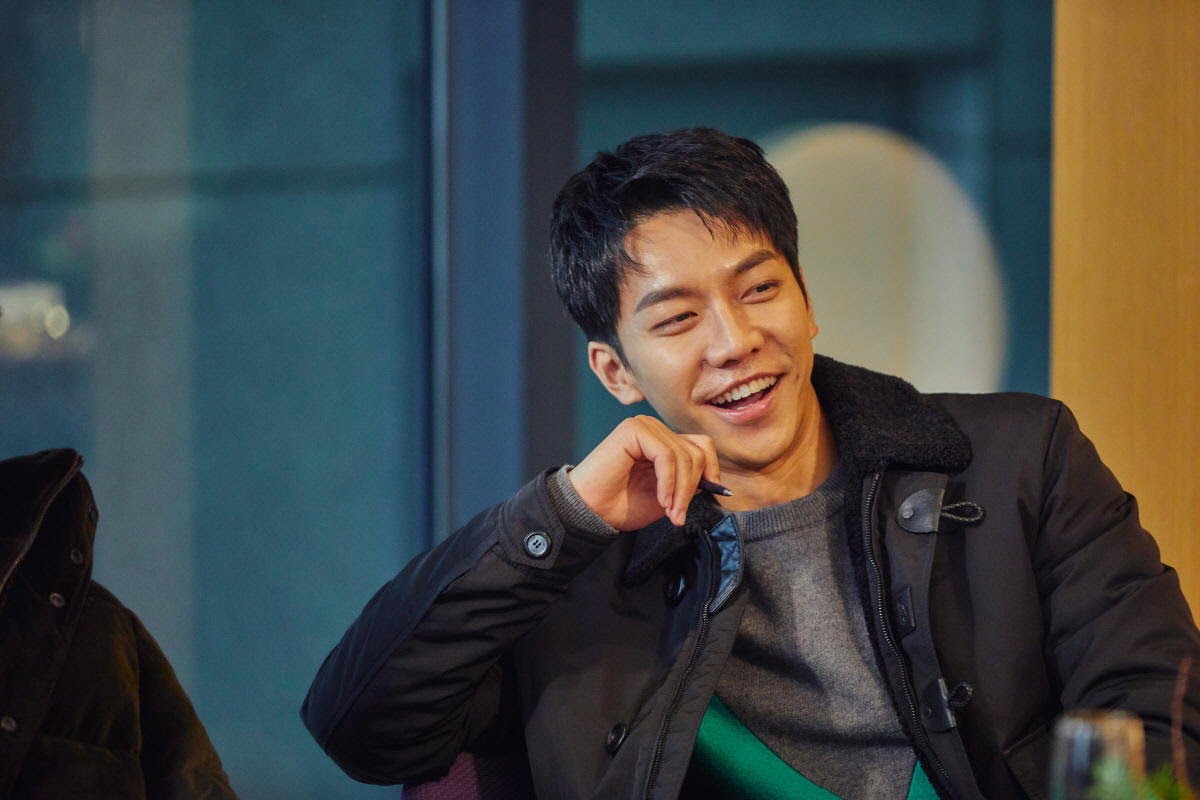 Experience the love map on Netflix! (link on title)

A modern-day Korean emperor passes through a mysterious portal and into a parallel world, where he encounters a feisty police detective.

Legend of the Blue Sea

A mermaid from the Joseon period ends up in present-day Seoul, where she crosses paths with a swindler, who may have ties to someone from her past.

For chaebol heirs primed to take over the family empire, duty means everything -- until young love gets in the way.

Tune in for Love

A student and a teenager meet at a bakery and try to find each other again as fate keeps them apart.

In his quest for a bride to break his immortal curse, a 939-year-old guardian of souls meets a grim reaper and a sprightly student with a tragic past.

Something in the Rain

When a single career woman reunites with her best friend's younger brother after he returns from three years of working abroad, their efforts to reconnect grow into romance.

Crash Landing on You

A paragliding mishap drops a South Korean heiress in North Korea - and into the life of an army officer, who decides he will help her hide.

Memories of the Alhambra

While searching for the cryptic creator of an innovative augmented reality game, an investment firm executive meets a woman who runs a hostel in Spain.

The memory of their painful breakup still fresh in their minds, two former lovers reunite years later as a top actor and a documentary producer.

When his nephew dies in a plane crash, stunt man Cha Dal-geon resolves to find out what happened, with the help of covert operative Go Hae-ri.

Seven detectives are teaming up to solve various cases in this rib-tickling variety show.

A narcissistic executive who seemingly has everything faces devastating news when his adept personal assistant announces that she’s decided to quit.

An ex-con and his friends fight to make their ambitious dreams for their street bar a reality.

My Love from the Star

Do Min Joon is an alien who was stranded four hundred years ago on Earth. He has cynical views on humans but when he gets entangled in the life of a former actress, his opinion slowly changes.

156shares
Enable Notifications    Ok No thanks