Food Lore, HBO Asia’s eight-episode, hour-long, gastronomical series won two awards. The series, which explores the human conditions with narratives inspired by Asian cuisines about food from around Asia, won in the Best Asian Drama for a Regional/International Market category, while Erik Matti, the director of the Philippines episode Food Lore: Island of Dreams, won the Best Director of a Scripted TV Programme award.

The Best Animated Kids TV Programme went to Cartoon Network’s Monster Beach - It Cone From Outer Space. Monster Beach follows the frightfully funny adventures of surf-siblings Jan and Dean as they enjoy an endless summer vacation with a bunch of mischievous monsters. In this award-winning episode, the cone Mutt wears around his head to stop him from scratching picks up radio signals and he realizes he has to save Monster Beach from an impending alien invasion.

Among other WarnerMedia wins are CNN International’s Inventing Tomorrow: Tech in a time of Pandemic for Best Covid-19 Factual Feature and Borneo is Burning for Best Current Affairs Programme.

The ContentAsia Awards is owned and operated by ContentAsia, a 14-year-old information platform curated to offer insights into Asia’s content environment. The Awards are judged by industry peers with hands-on knowledge and experience of the creative and production process. 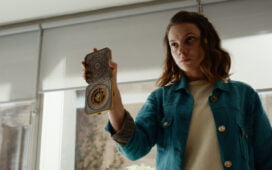 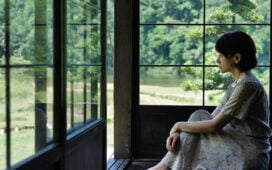 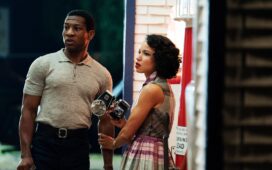 60shares
Enable Notifications    Ok No thanks