WarnerMedia’s brand-new HBO Asia Original series is set to premiere on Sunday, 16 August at 9pm exclusively on HBO GO and HBO (Astro Ch 411 HD). New episodes will premiere every Sunday at the same time. Get the first look of this highly anticipated eight-episode Mandarin science-fiction drama series from the trailer here.

Set in the near future, Dream Raider features a misfit team of scientists and cops that are trying to get to the bottom of a criminal conspiracy that exploits human consciousness. The series opens with detectives investigating a case of missing girls and uncovers a mysterious cutting-edge technology that enables them to enter the dreamscapes of others in search of the truth.

Produced with the support of the Taipei Film Commission and Taipei Cultural Foundation, the series is executive produced by renowned filmmaker Soi Cheang, and directed by Daniel Fu and Simon Hung.

Dream Raider is the twenty-third HBO Asian Original to premiere since productions started in 2012. The network has since expanded its repertoire of award-winning HBO Asian Original productions to include English and local language series, movies and documentaries, including Mandarin series such as the recently premiered Workers , as well as award-winning series The Teenage Psychic and The World Between Us. 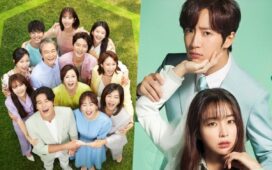 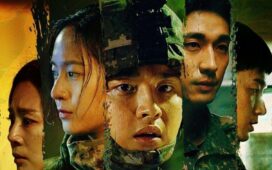 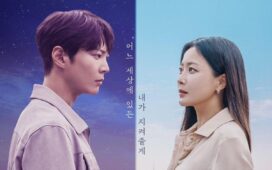 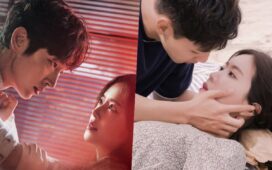 76shares
Enable Notifications    Ok No thanks