It’s been a slow start to 2021 in K-dramaland as we near the end of 2020 dramas and wait for new stories to begin. In February, we’re looking forward to some fantasy-mystery from the director of The Legend of the Blue Sea and The Master’s Sun, more dedicated screen time with Song Joong-ki back on earth as a lawyer to an Italian mafia group, and a heart-warming romance between Choi Kang-hee and Kim Young-kwang.

Check out some fantastic dramas to look forward to below. 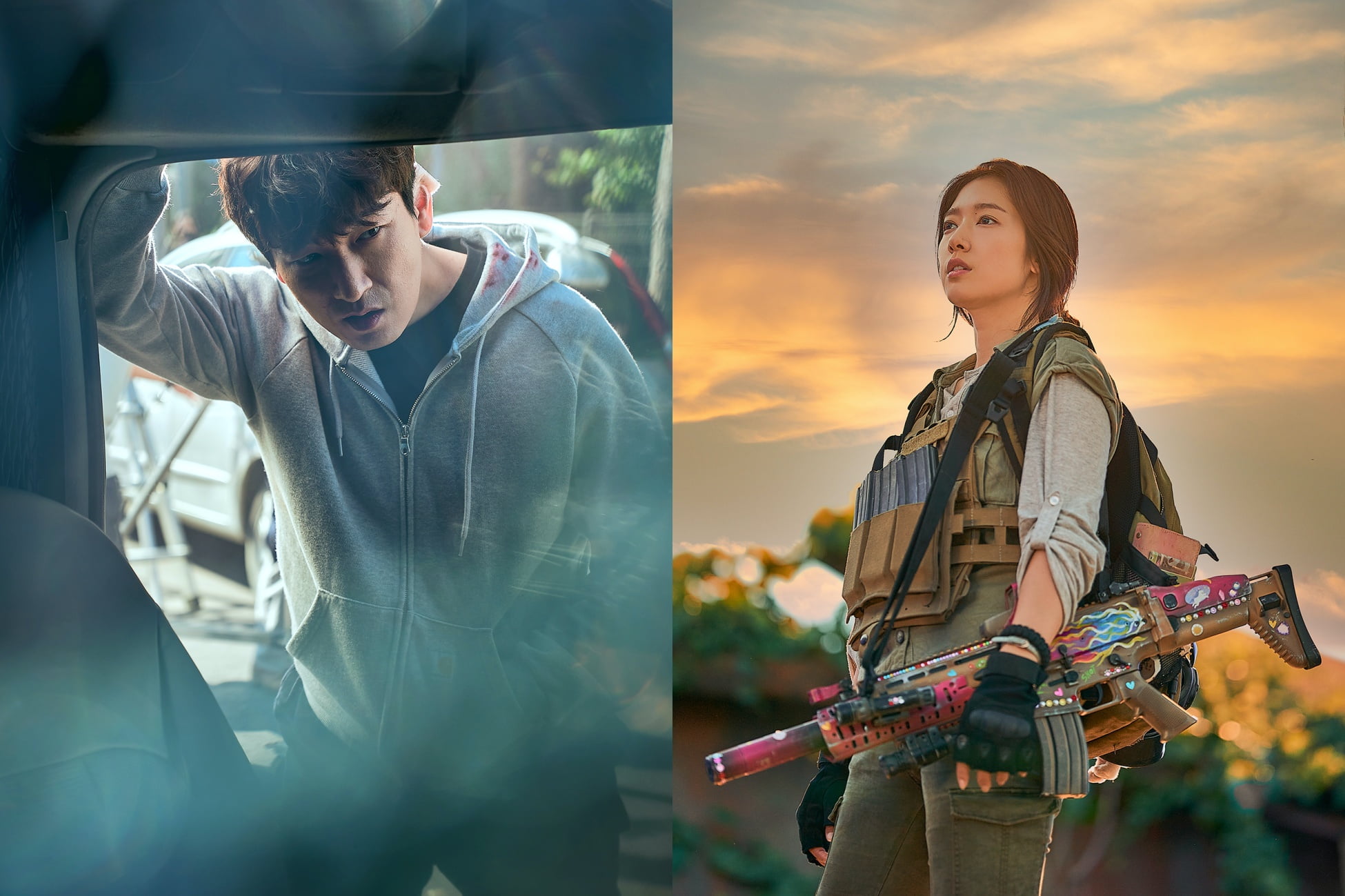 This fantasy-mystery series stars popular actors Cho Seung-woo AND Park Shin-hye. If you’re not already sold because of the ace main leads, the story is also very intriguing. Genius engineer Han Tae-sul (Cho Seung-woo) begins to unearth the truth about beings who are living amongst them and hiding their true identities.

Gang Seo-hae (Park Shin-hye) enters the situation as she fights to save Tae-sul’s life because he is the key to saving the fate of the world. You can expect an epic story with lots of thrilling action as they battle a mysterious nemesis and try to save the world.

He leaves Italy and goes to Korea where he crosses paths with lawyer Hong Cha-yeong (Jeon Yeo-been). They seek to achieve justice as they fight against true villains by using methods utilized by villains. The world of crime and the world of law converge with a dark hero pursuing justice.

If a rom-com is more your speed, you’ll want to check out Hello, Me! This fantasy romance series stars Choi Kang-hee as Ban Ha-ni, a 37-year-old woman experiencing a slump in all areas of her life. She is visited by her passionate 17-year-old self (Lee Re) who is not afraid of anything. It’s a story involving being comforted, growing, and experiencing love.

You can look forward to funny and romantic moments with Ban Ha-ni interacting with the free-spirited, wealthy, and handsome Han Yu-hyeon (Kim Young-kwang). This will be a fun and heart-warming experience for sure.

Which February K-drama are you most excited for? Watch them all, only on Netflix!