Take your pick of the best brand-new movie debuts, from sci-fi thriller Reminiscence with an all-star cast and new HBO Original series and season premieres, to the most anticipated DC fan event ever on HBO GO and more

The Best of HBO Originals

Brand-new HBO Asia Original Series Who’s By Your Side gives viewers insights into the ups and downs of interpersonal relationships and married life while Hacks explores the generational divide in a mentor-mentee relationship. Brand-new documentary, 15 Minutes of Shame, delves into the pain of public lives gone wrong.

Meanwhile, a host of HBO Original Series make a comeback with new seasons that deliver drama, comedy and more. Fans of the high-powered Roy family get another season of internecine family disputes in Succession S3, while romantic comedy anthology Love Life S2 premieres on October 28 and Selena +Chef delivers on light-hearted entertainment, premiering in October.

Who’s By Your Side

A timely, eye-opening roller coaster ride through the world of public shaming and cancel culture, documentary film examines social behaviour through the eyes of individuals who have been publicly shamed or cyber harassed. Executive produced by Monica Lewinsky and Max Joseph, who also directed the documentary, explore this pressing and unaddressed issue of modern life. 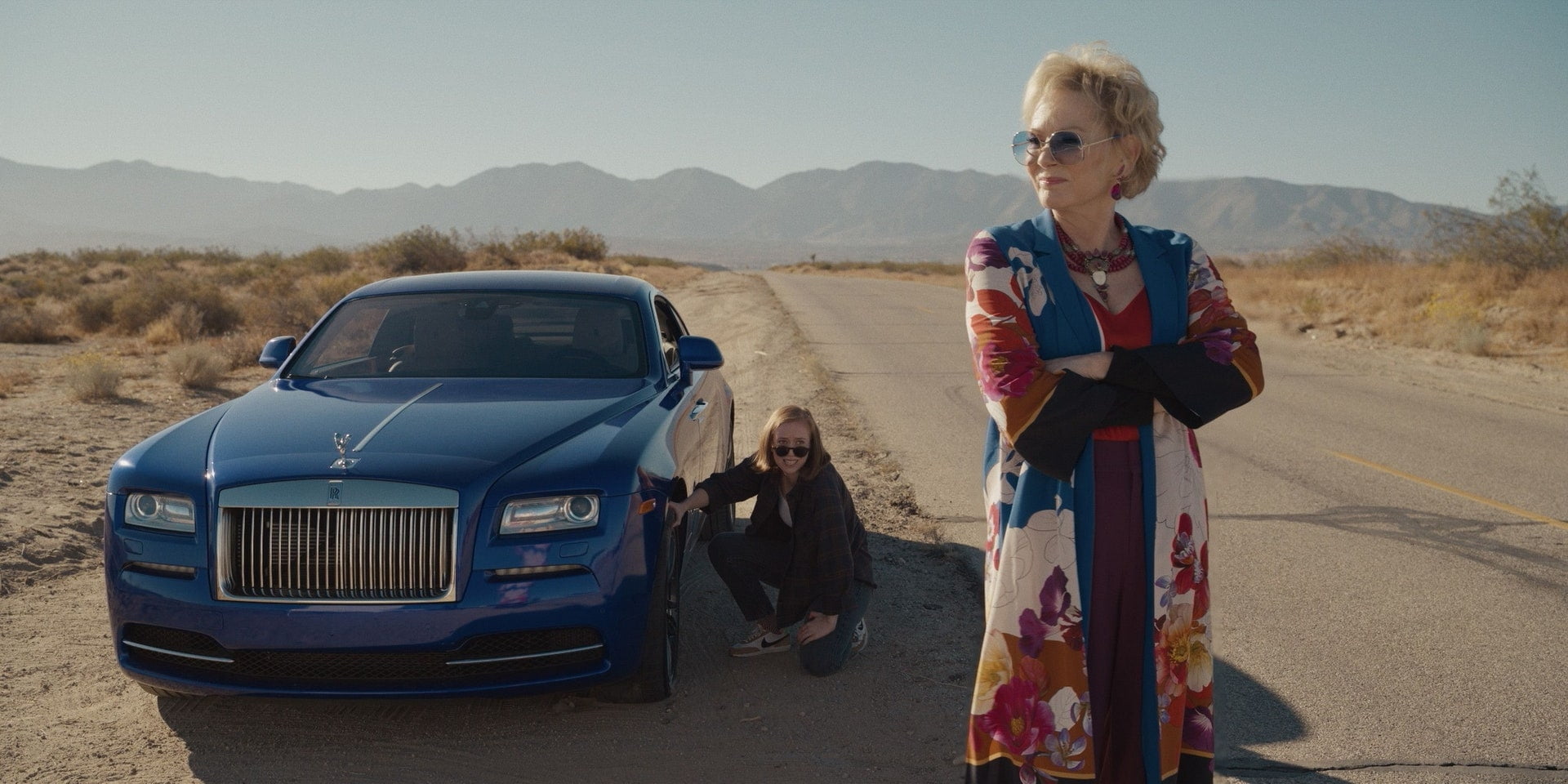 Logan Roy, aging head of the family and family-owned conglomerate, finds himself in a precarious position as his rebellious son Kendall attempts to assert control. Now in its third season, the critically-acclaimed series follows the ongoing familial, political, and financial alliances that give rise to increasing tensions as a bitter corporate battle threatens to turn into a family civil war. At the 72nd Primetime Emmy Awards, Season 2 picked up seven awards which included wins for Outstanding Drama Series and Outstanding Lead Actor in a Drama Series for Jeremy Strong. Stars Brian Cox, Jeremy Strong, Sarah Snook, and Kieran Culkin.

The Best Action and Sci-Fi Premieres

Heroes don’t need to wear capes; they just do the right thing. In La Brea, survivors of a massive sinkhole attempt to get back to their loved ones, and a private investigator is determined to uncover the truth behind his client’s disappearance in Reminiscence. 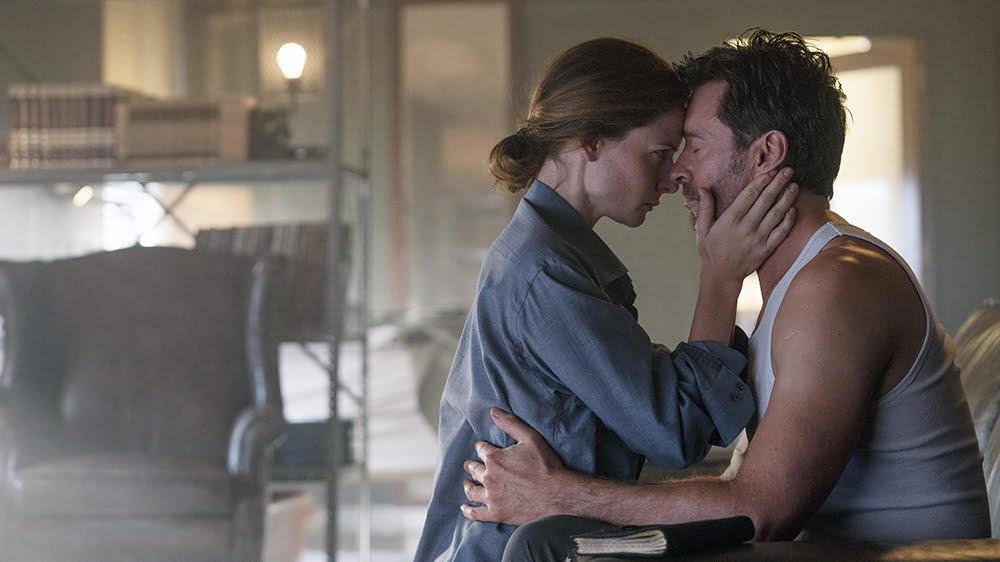 In this action thriller, a private investigator of the mind who specialises in accessing lost memories finds his life forever changed when he takes on a new client, only to have her disappear. As he fights to find the truth about Mae’s disappearance, he uncovers a violent conspiracy. Stars Hugh Jackman, Rebecca Ferguson and Thandiwe Newton.

A massive sinkhole opens in the middle of Los Angeles, pulling hundreds of people and buildings into its depths. Survivors find themselves in a mysterious and dangerous primeval land while others desperately seek to understand what has happened. Amidst the turmoil, one family torn apart by this disaster will have to unlock the secrets of this inexplicable event to find a way back to each other. Stars Jon Seda, Chike Okonkwo, Eoin Macken, Zyra, Natalie Zea, Jack Martin, Chloe De Los Santos.

The Best of Family Adventures

A lively imagination is a wonderful gift, and there’s nothing better than lively tales for the whole family to enjoy. Take your pick from the fun-filled, whimsical wanderings of Adventure Time Distant Lands: Wizard City or the alien-busting Ben in Ben 10: Alien X-Tinction.

When the Tennysons are attacked by a villainous, dimension-hopping Omni-alien known only as Alien X, they soon meet a parallel universe version of Max who opens the door to hosting multiple Bens and Gwens, forming an alien hero army to combat this threat.

Following the end of the series, Finn and Jake continue their special quests in a series of one-hour specials, which comes to an end with this fourth and final episode. In Wizard City, unlikely heroes Finn and Jake meet Peppermint Butler as he starts a new life as just another inexperienced wizard school student. But when mysterious events around campus cast suspicion on Pep and his past, can he master the mystic arts in time to prove his innocence?

DC Fandome: Online and On Your Screens

This October, dive into the DC Multiverse with the premiere of Batwoman S3 on HBO GO and DC Fandome, an epic streaming event that unites DC enthusiasts around the world at DCFanDome.com!

Season 3 brings Ryan Wilder a new task – leading the Bat Team to stop the next wave of villains created by the weapons lost in the Gotham River during the Season 2 finale. And she’ll have to do it with the questionable, crime-bent Alice by her side. This predicament makes Alice an unofficial (and deeply resented) member of the Bat Team, threatening to upend the team’s existing dynamics. However, as a new generation of Rogues torment Gotham, they must work together to stop them. Stars Javicia Leslie, Rachel Skarsten, Camrus Johnson and Nicole Kang.

Curate your own watchlist and stream your favourite heroes and villains whenever you like!

You can also access HBO GO via Astro or at https://www.hbogoasia.my/. HBO GO is available on Android TV, Apple TV, LG TV and Samsung Smart TV and comes with AirPlay and Google Cast functionality.