Now you can get your fill of inspirational talent, characters, and stories on HBO GO  this Malaysia Day. Don’t miss moving tales of laughter, love and resilience, starting with Malaysian actors taking centre stage to amuse and inspire.

Malaysian talent continue to impress audiences around the world and this September is the perfect time to catch them in action on HBO GO. 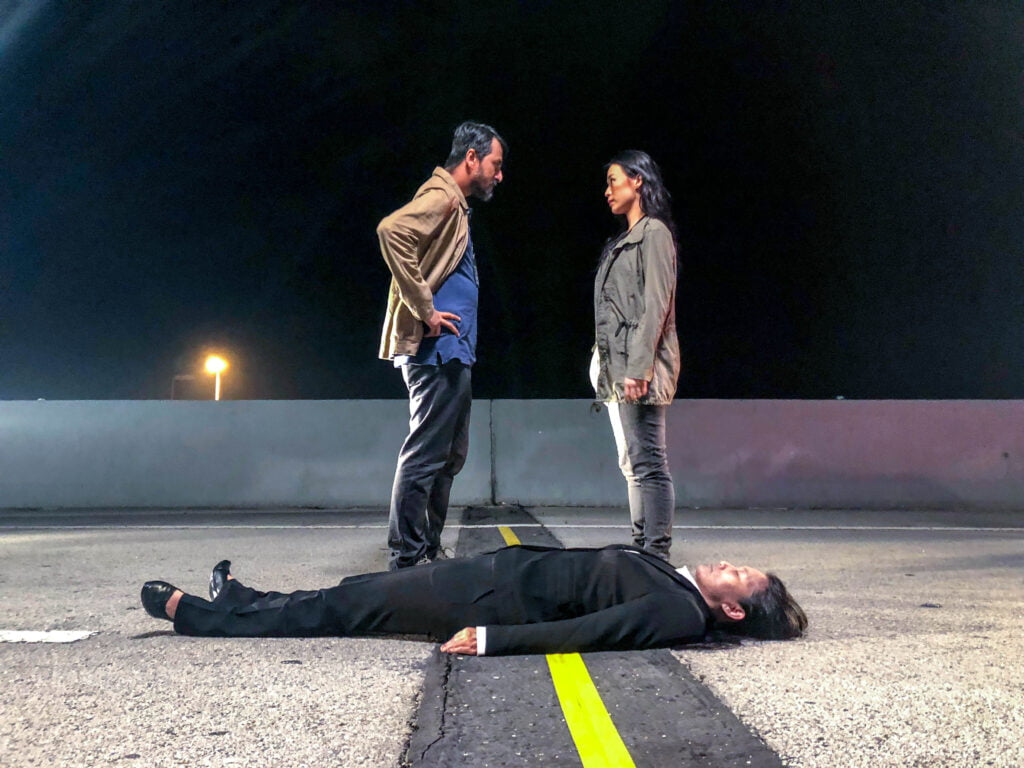 Also, in September, catch these great human endeavours that will light up the screen and our hearts on HBO GO this Malaysia Day:

Blinded by the Light delves into the challenges faced by a teenager from an immigrant family as he struggles with issues of racism and culture and finally learns to live his life and finds his own voice through the music of American rock n’ roll star Bruce Springsteen.

Music also takes centre stage in Yesterday, when a struggling musician discovers that he is the only person who remembers the iconic British pop band The Beatles. Inadvertently, his ability to sing and play their music propels him to stardom even as he wrestles with his conscience, knowing that the music he’s playing and the adulation he receives is not deserved. Find out how he makes a fundamental moral decision about his music as he decides what he truly needs in life.

Movies Based on True, Inspiring Stories

There’s nothing more moving than witnessing triumph over adversity. Captain Phillips tells the harrowing experience of a hijacked American cargo ship, while Rocketman offers a compelling look into the life of 80s pop icon Elton John.

What’s My Name: Muhammad Ali chronicles the extraordinary life of legendary boxer Muhammad Ali in a two-part documentary. His challenges, confrontations and comebacks are retold through recordings in his own voice and original footage.

HBO’s AXIOS returns with a second season, delving into topics that are reshaping the world, from business and technology to media, politics and science. Featuring interviews with high-profile individuals from various industries, it’s a captivating fusion of news and documentaries, delivered in a fast-paced and insightful format.

For more flexibility and hundreds of titles on-demand, download the HBO GO app at App Store or Play Store and get a 7-day free trial or access HBO GO via Astro. HBO GO is also now available on Android TV, Apple TV, LG TV and Samsung Smart TV – and comes with AirPlay and Google Cast functionality.