Yabba-Dabba-Doo! The modern stone age family are back as Boomerang introduces an all-new adventure-comedy spin-off series, Yabba Dabba Dinosaurs, based on Hanna Barbera’s popular animated cartoon The Flintstones.  The series airs every Saturday and Sunday, 10am from May 23 on Boomerang (UNIFI TV Ch 555).

Yabba Dabba Dinosaurs follows the lives of best friends Pebbles Flintstone and Bamm-Bamm Rubble, the children of Fred and Wilma Flintstone and Barney and Betty Rubble. Together with Dino, their faithful but crazy pet dinosaur, they fight new enemies, go on endless and exciting adventures, all the while learning about life and the importance of friendships.

Set in the prehistoric times, Pebbles and Bamm-Bamm live in the town of Bedrock, a modern stone-age civilization. However, whenever they get the chance, they like to head off to the wild and untamed lands outside of Bedrock where the environments are as amazing as the countless different dinosaurs that live there.

Don’t miss the unexpected new adventures of Pebbles and Bamm-Bamm as Yabba Dabba Dinosaurs launches on Saturday, 23 May at 10am only on Boomerang (UNIFI TV Ch 555).  New episodes premiere every weekend at the same time. 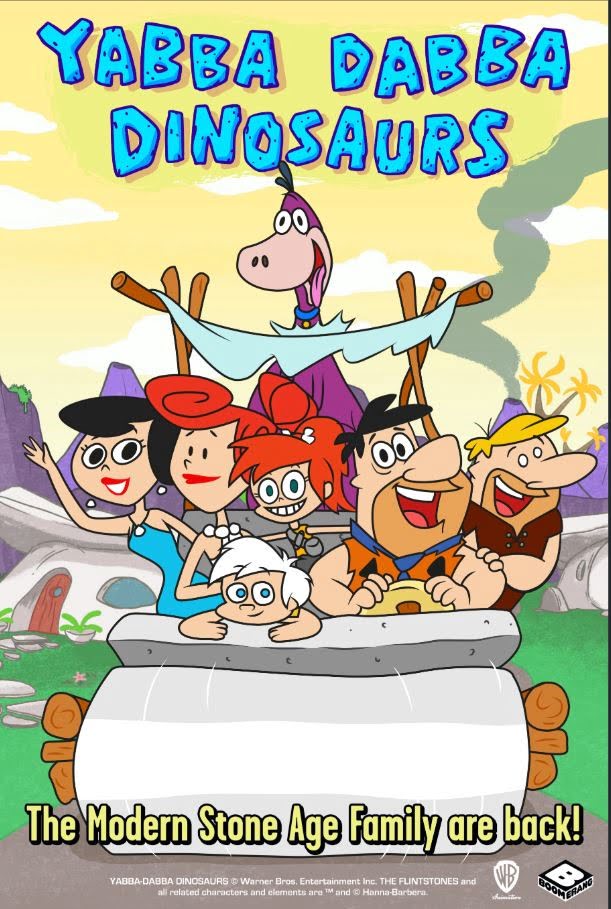 5 STRIKING THINGS KINGDOM: ASHIN OF THE NORTH REVEALS & HOW IT TIES INTO THE KINGDOM UNIVERSE