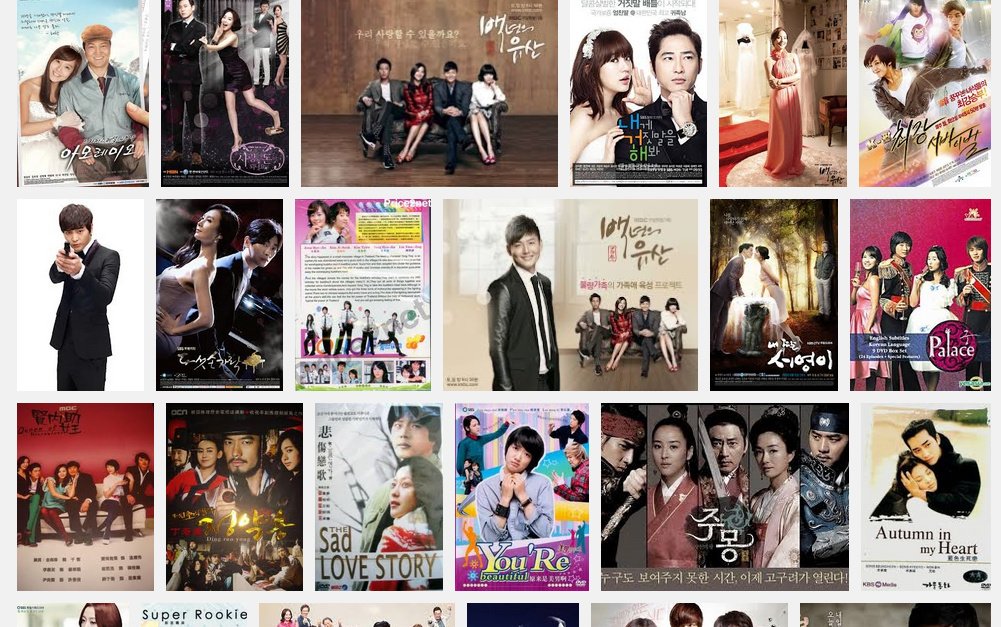 Stay at home and stay entertained is the new mantra, and what better way to fill the hours than to immerse yourself in a diverse line-up of Korean entertainment on Oh!K (Astro Ch 394) and HBO GO. Take a welcome break from endless news updates and venture into the world of the magical and romance with Goblin, the gritty world of criminal investigations in My Secret, Terrius and Girl Cops or dive right into light-hearted romantic comedies like Love Clinique, Steal My Heart and variety shows such as I Live Alone and Sister’s Salon!

Based on Korean folklore about dokkaebi, Goblin stars Gong-Yoo as Kim Shin, a warrior who was impaled on a sword and cursed with immortality centuries ago. As he seeks to end his immortality, he crosses paths with a Reaper who desperately wants to take the life of a girl who can lift the curse. Stars Gong-Yoo, Kim Go-Eun, Lee Dong-Wook, Yoo In-Na.

Find Me In Your Memory (24-Hr Express)

The romance drama revolves around a man with “hyperthymesia”, a condition that enables him to remember an abnormally vast amount of his life experiences in vivid detail, and a woman who has forgotten the most important moments of her life. These two people who carry similar scars fatefully cross paths one day and eventually come to love one another. Stars Kim Dong-Wook, Mun Ka-Young, Yoo Ji-Soo. 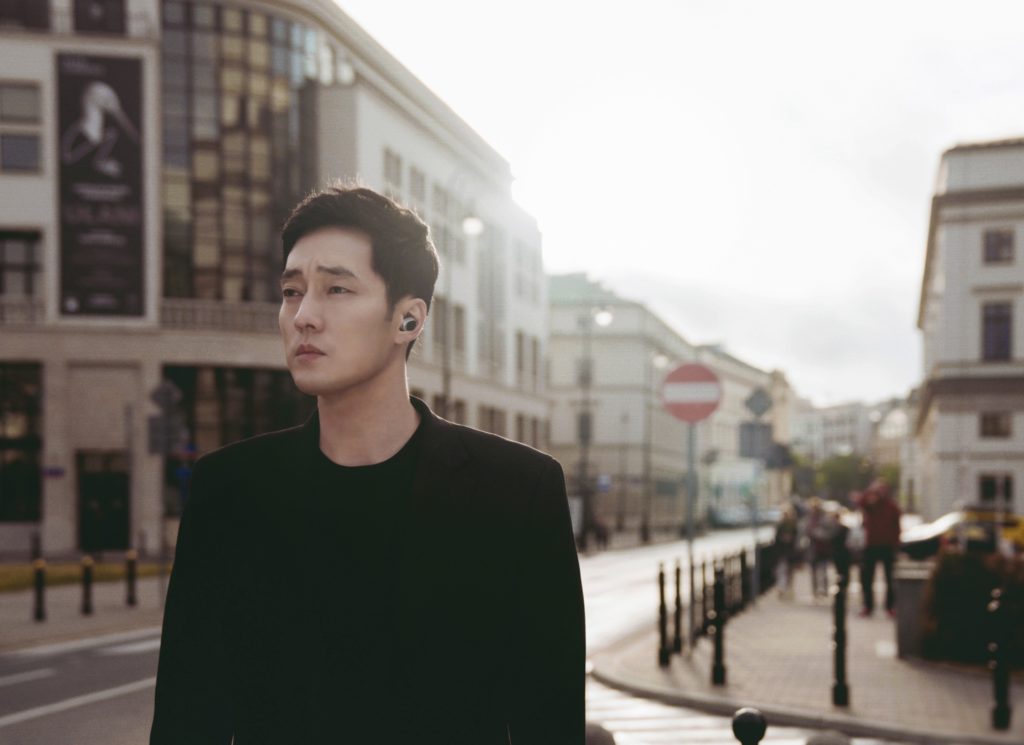 A secret service agent who detaches himself from the world after a failed operation tries to unravel the mystery behind a neighbour’s death. Stars So Ji-Sub, Jun In-Sun.

Two special guests are invited on this new concept makeover talk show to request a style they desire, for which they will be given a total makeover from head to toe while also sitting down to talk on a range of topics. Stars Han Ye-seul, Han Hea-Youn, Cha Hong, Ri Sa-bae, Hong Hyun-Hee, Jo Se-Ho

Get an inside look at the everyday lives of your favourite celebrities and their personal lives. Stars Kian 84, Lee Si-eon, Park Na-rae, Sung Hoon, Hwa Sa, Henry. 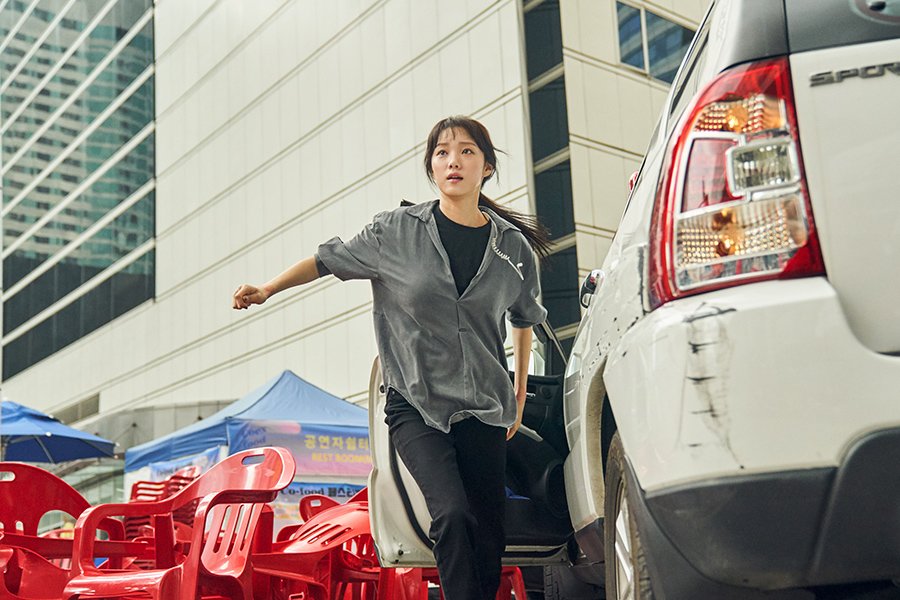 Cheese In The Trap

A touching story about a struggling father-son duo who try to earn a living by playing music on the night stages together. Stars Park Sung-Woong, Song Sae-Beok

Dong-ju still thinks about her high school crush, the only one who didn’t mock her terrible singing. Ten years later, she takes vocal lessons to try and win him over. Stars Park Ha-Sun, Yoon Sang-Hyun

Queen of the Night 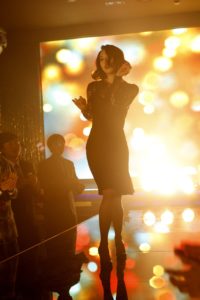 When Young-soo uncovers some surprising aspects of his seemingly perfect wife at a class reunion, he begins to dig into her past. Stars Kim Min-Jung, Chun Jun-Myung 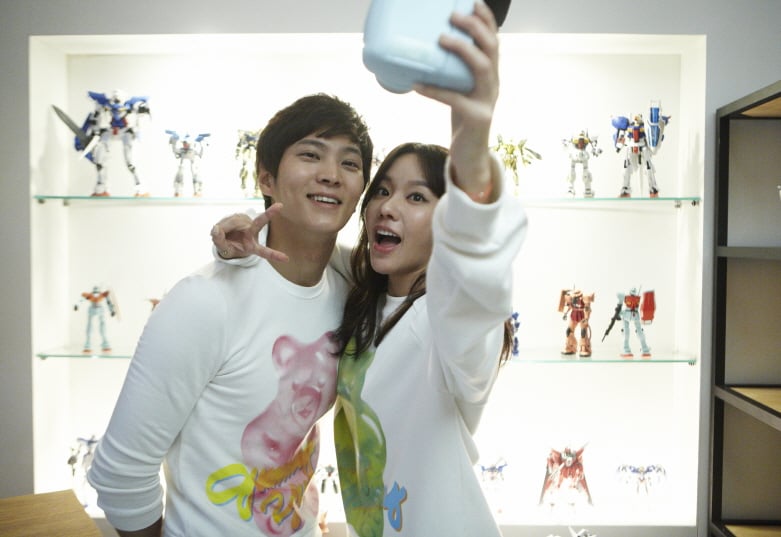 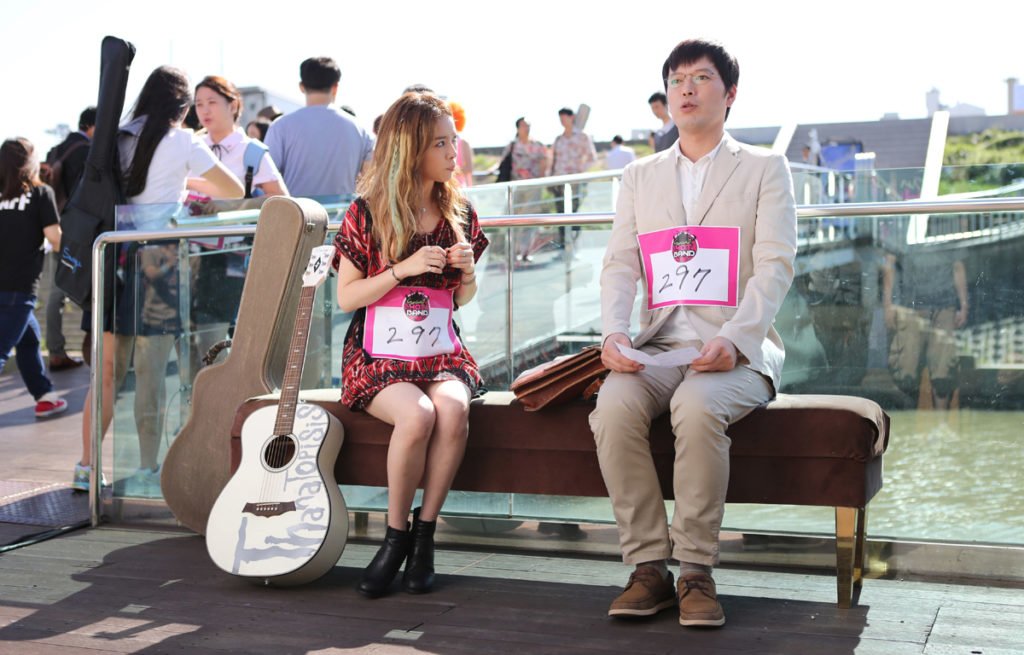 A romantic comedy which tells the story of an obsessive-compulsive man who must break out of his shell and face the world to pursue the girl of his dreams.  Stars Jung Jae-young and Han Ji-min.