Netflix has just announced a second season of Alice in Borderland, the Original series from Japan based on the popular sci-fi-thriller manga of the same name.

The series, directed by Shinsuke Sato (with hit franchises GANTZ and Kingdom already to his name), has found fans around the world, and is now the most popular Japanese Original live action title on Netflix, having found fans across Asia, and around the world.

But while you wait for a second season of life-and-death games, here are some exciting facts about season 1:

1. Since launching on December 10, Alice in Borderland has been popular across Asia — making it to Top 10 in Malaysia, Hong Kong, Philippines, Singapore, Taiwan, Thailand and Vietnam — as well as outside, making it to Top 10 in Germany, France, Portugal, Austria and Greece, among other places. In all, it’s been in Top 10 in nearly 40 countries/territories.

3. Google searches for the manga series Alice in Borderland shot up globally around the time of its series adaptation release. People around the world also discovered and searched for the lead actors Kento Yamakazi and Tao Tsuchiya, who are both household names in Japan. Yamakazi and director Shinsuke Sato have previously worked together on the 2019 hit film, Kingdom, which is also an adaptation of a manga series.

4. Aso based the lead character, Arisu, on himself. “I remembered how I was when I was around 20 years old and created Arisu based on my own indecisiveness.”

5. The scene in episode 1, featuring a deserted Shibuya Scramble Crossing (one of the busiest intersections in Tokyo), was not shot in Shibuya at all. It was filmed on a massive open set in Ashikaga city, Tochigi Prefecture, over 100 km away from the actual Shibuya Crossing. 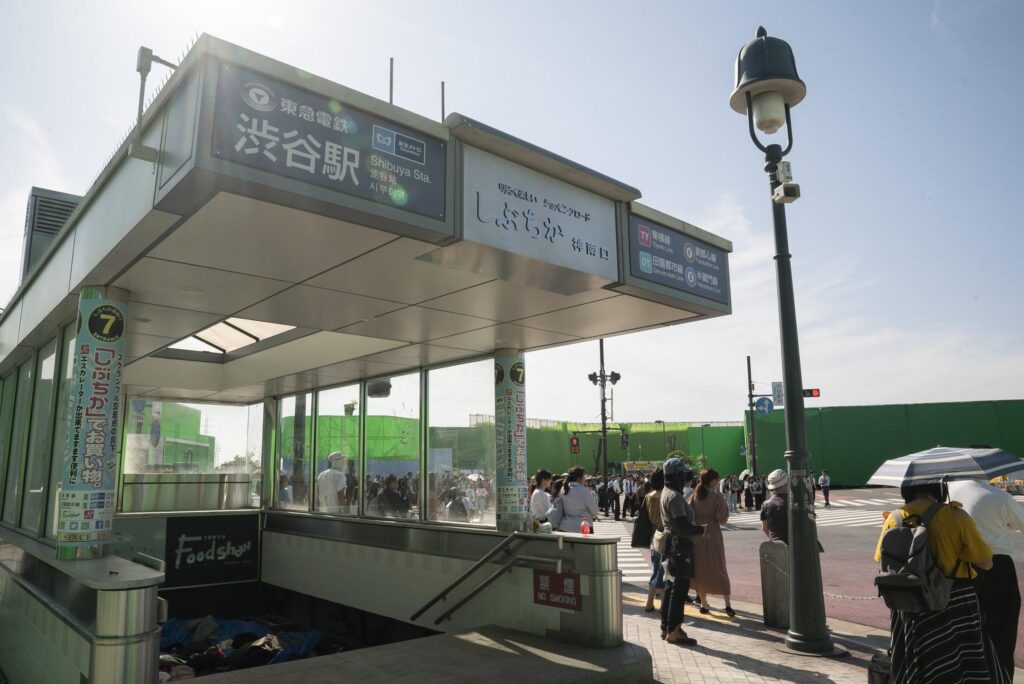 6. Originally, Arisu and his friends were to meet in front of a Starbucks in Shibuya, but because of the complexity of a glass-covered set, the location was changed to a sign in front of the station.

7. The scene of Arisu and his friends running from a crowded street into the public restroom in Shibuya Station, waiting, and then coming out to see an empty Shibuya is filmed in a single take that lasts longer than 4 minutes. As a result, the team had to physically create everything that appears on screen. 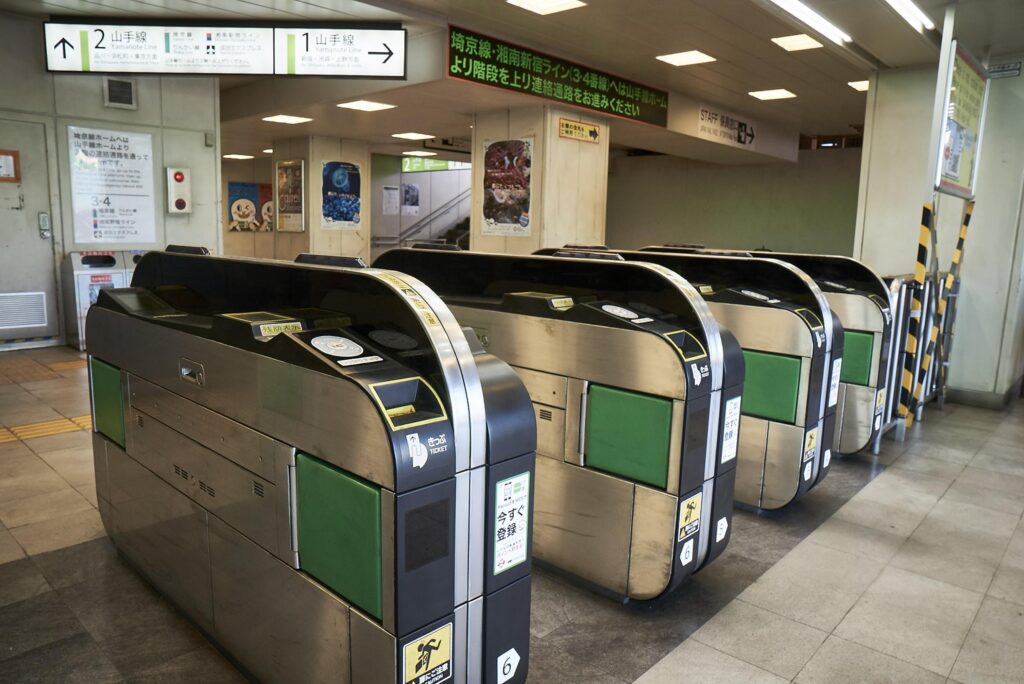 8. In the Shibuya scene, everything apart from the ticket gate, the public restroom and the road was created with CGI. To keep the setting authentic, the visual effects director even recreated the shadow of the Tokyu Building that would normally fall on that location.

9. The production of the tiger in Episode 5 was a truly global effort. It was supervised by Dutch animation director, Erik-Jan De Boer, who has previously won an Academy Award for creating the tiger in Life of Pi (2012). The production work was done by Indian animation and VFX studio Anibrain. Overall, these visual effects involved teams from Japan, Singapore, USA (Los Angeles), and India.

10.To create the black panther in episode 4, the visual effects team had to visit the zoo to research the feel and movement of the animal and its fur.