There are so many handsome rising actors to take notice of these days. Many of them have been steadily building up their experience and taking on more lead roles. You’ll definitely be seeing more of them in the future. Check out some actors who are ready to become household names below! 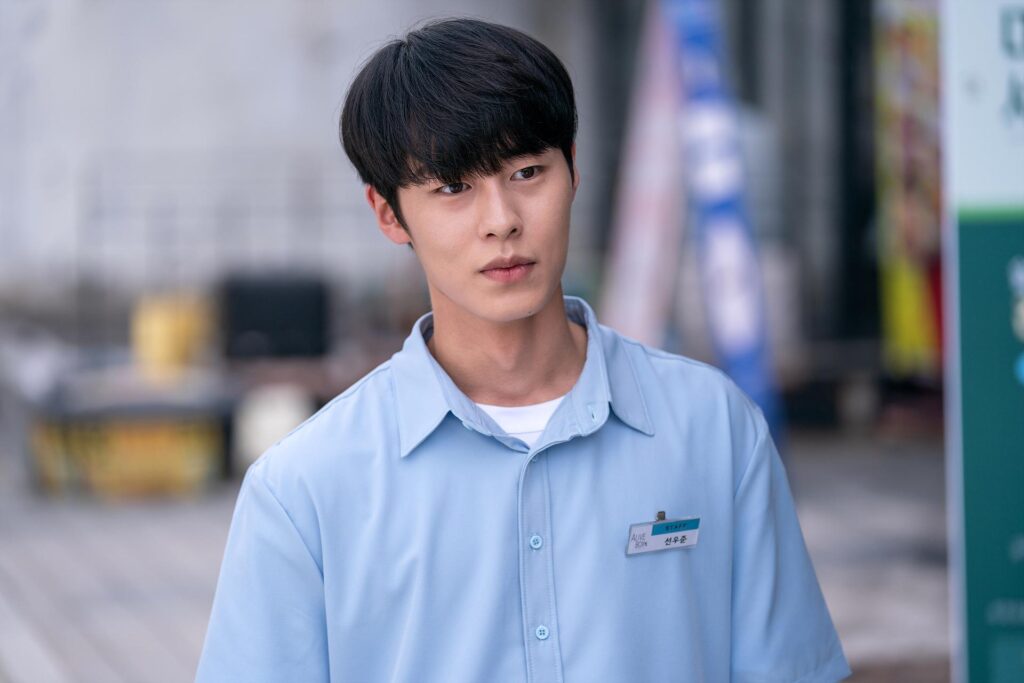 Lee Jae-wook made his debut less than two years ago through Memories of the Alhambra. He also made quite an impression through his role as Lee Da-hee’s love interest in Search WWW. With subsequent roles, such as in Extraordinary You, the young actor has continued to be a chameleon embracing very different characters. Lee Jae-wook has definitely hit his stride and nabbed his first lead role through Do Do Sol Sol La La Sol. His latest character is also quite swoon-worthy!

Lee Do-hyun stacked up experience through roles in Prison Playbook, Still 17, and Clean With Passion for Now. His breakthrough role thus far was definitely his character in Hotel Del Luna. The actor was able to portray duality with his character Go Cheong-myeong being a fierce fighter and a cute friend. His character received an immense amount of love due to his emotional acting and heartbreaking circumstances. You’ll be able to see more of him in 18 Again and Sweet Home. 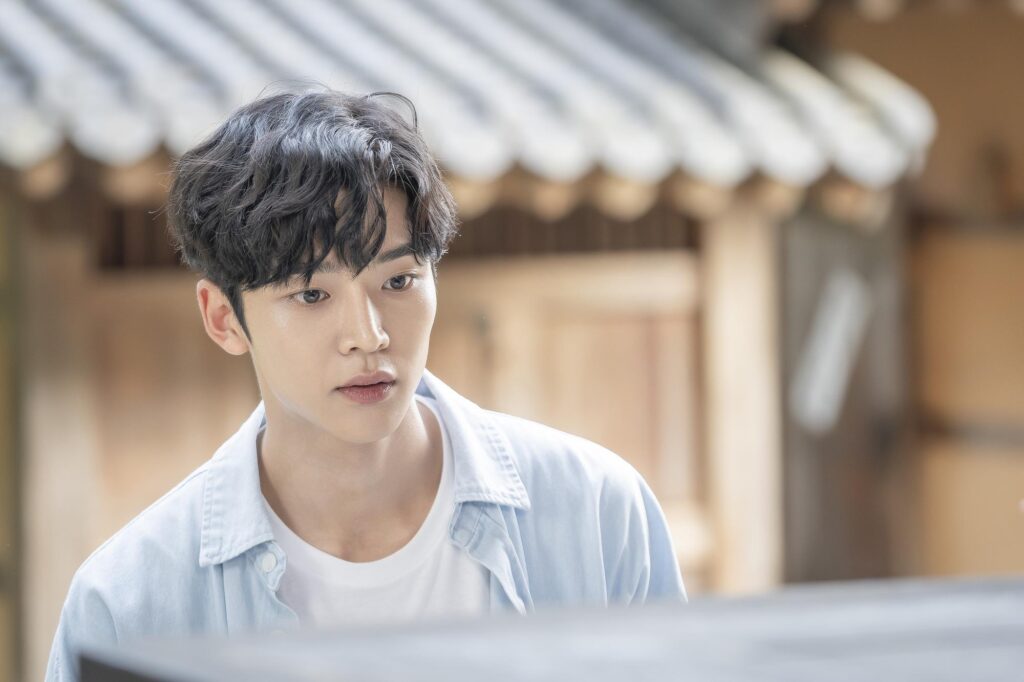 Rowoon made his debut as a member of boy group SF9 in 2016. He made his TV debut through School 2017 and has been acting more and more prominent roles. After portraying supporting characters on About Time and Where Stars Land, Rowoon got his first lead role through Extraordinary You. As the story in Extraordinary You progresses, Rowoon shows great range in his acting from being innocent and cute to experiencing great turmoil and sadness. Rowoon will make his drama comeback with Senior, Don’t Put on That Lipstick in 2021. Jang Dong-yoon actually got into acting after being on the news for catching a thief in a convenience store. He made an impression through his solid acting in many dramas including School 2017, Mr. Sunshine, and more. However, his role in The Tale of Nokdu really solidified his bankability as a lead actor. In addition to his convincing and hilarious cross-dressing, Jang Dong-yoon is adept at channeling emotions. As for his next project, he’ll be acting alongside Krystal in Search. 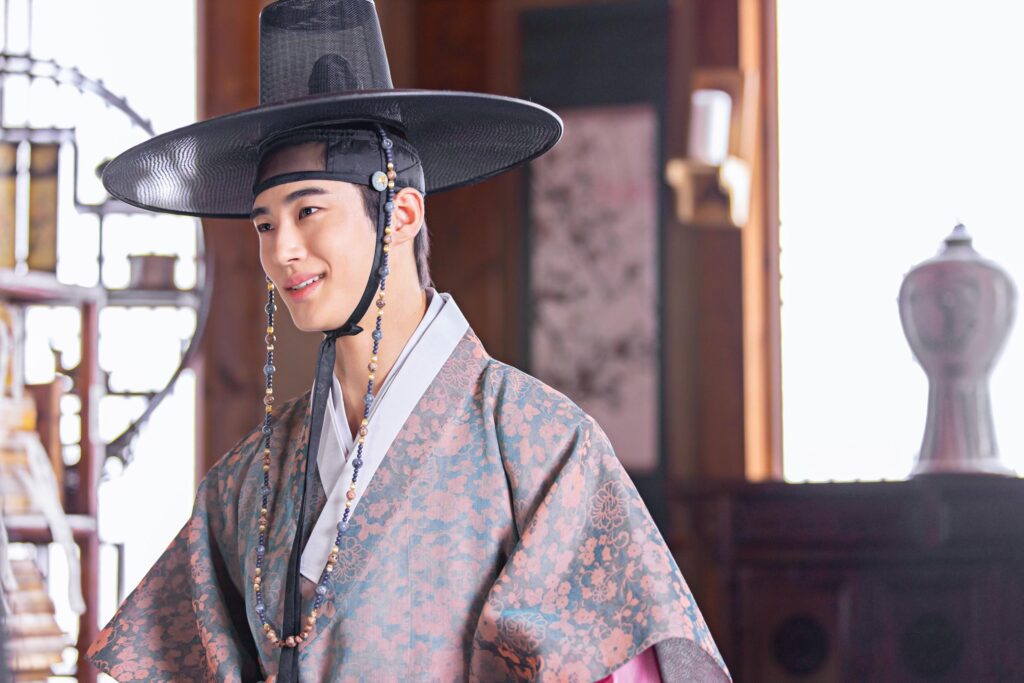 Byeon Woo-seok is a model turned actor who has been accumulating experience with roles in multiple web dramas, Dear My Friends, and Search WWW. He further got on K-drama fans’ rader through Flower Crew: Joseon Marriage Agency where he impressed with his seriously handsome looks. These days, there’s a lot more attention on Byeon Woo-seok with his role in Record of Youth acting opposite of Park Bo-gum and Park So-dam. The good-looking star has a promising future in the works!

Kim Kyung-nam debuted as a theater actor in 2012 and started acting in dramas in 2017. He has pulled off numerous roles in popular dramas including Defendant, Strongest Deliveryman, and Prison Playbook. Through his larger roles in Where Stars Land and The King: Eternal Monarch, the actor has received more love and recognition. From nerdy baseball superfan to tortured detective, Kim Kyung-nam has a lot more to show us. He’s currently in talks for the male lead role of upcoming historical drama Red Cuff of the Sleeve.

Kim Seon-ho has the most experience of the actors on this list having debuted as a theater actor in 2009. He made his TV debut through Good Manager and quickly got larger roles in Strongest Deliveryman and Two Cops. Having shown his versatility through different characters, Kim Seon-ho especially shines when he displays his comedic chops, as evinced by Welcome to Waikiki 2. His star will be shining even brighter with his upcoming role in Start-Up opposite Bae Suzy and Nam Joo-hyuk.

Song Kang debuted in 2017 through The Liar and His Lover as a friend who experiences one-sided love. His breakthrough project was definitely Love Alarm where he portrayed model Hwang Sun-oh. Song Kang’s popularity soared as viewers worldwide fell in love with him and his character. Therefore, it’s no surprise that there’s great anticipation for Love Alarm 2. Furthermore, Song Kang will be taking on a completely different character in the webtoon-based drama Sweet Home.

Which of these rising K-drama actors have you fallen for? Watch their breakthrough dramas on Netflix!