The Uncanny Counter is entrancing viewers with its marvelous world where demon hunters capture evil spirits using their special abilities. From the unique story to the heartwarming relationships and the exciting action, it’s no surprise how popular the series is. With only two episodes left, there are some burning questions we have. Check them out below.

1. Who will win when Baek Hyang-hui and Do Ha-na face off? 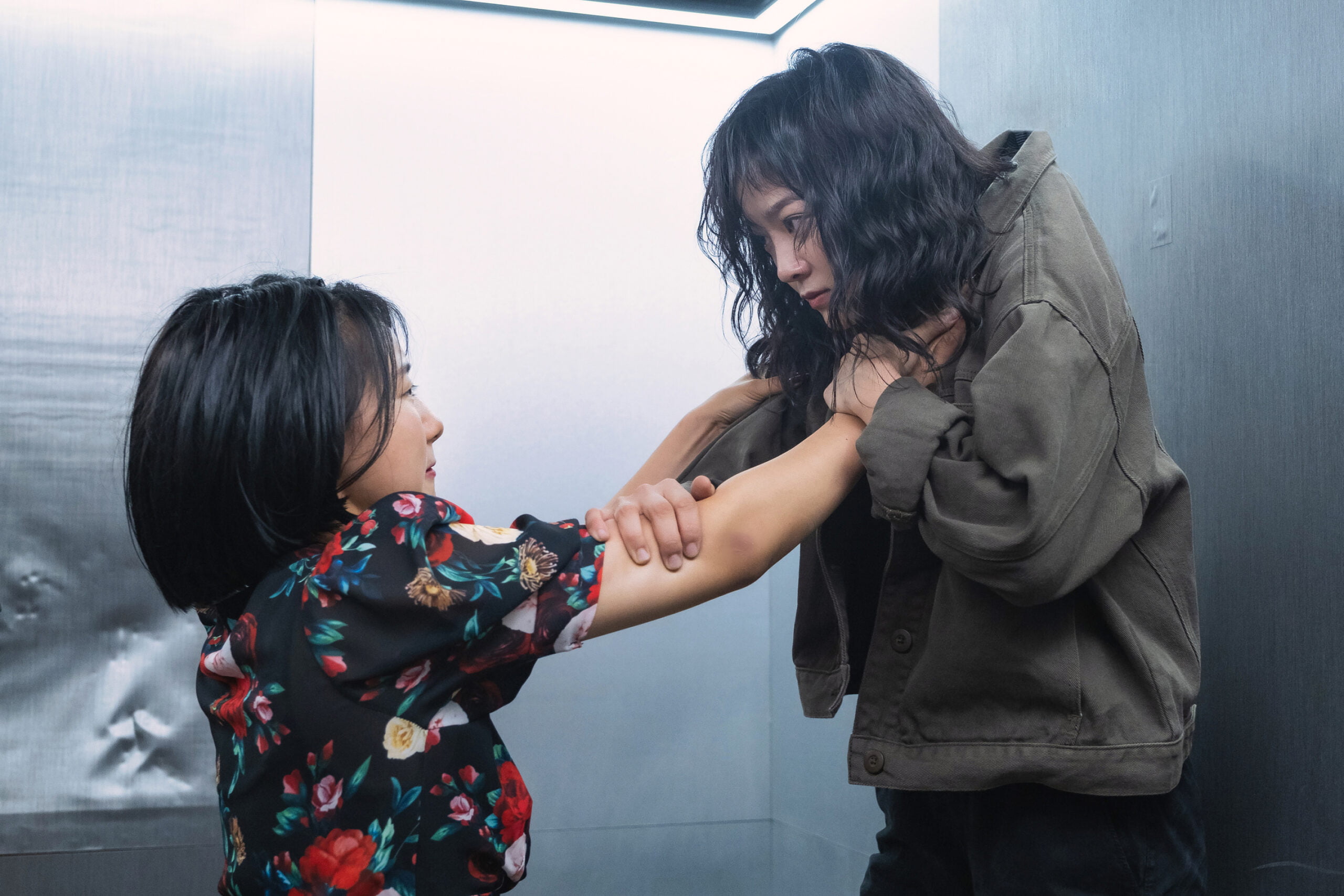 Baek Hyang-hui (Ok Ja-yeon) and Do Ha-na (Kim Se-jeong) had a pretty fierce fight when they first met inside an elevator. At the end of episode 14, Hyang-hui taunts Ha-na and breaks her staff. Hyang-hui provoked Ha-na by talking about whether she should kill all of the Counters or kill all of them except Ha-na, poking at her survivor’s guilt. Hyang-hui has some screws loose, but she is definitely an intriguing villain. Can’t wait to see a final fight between them! 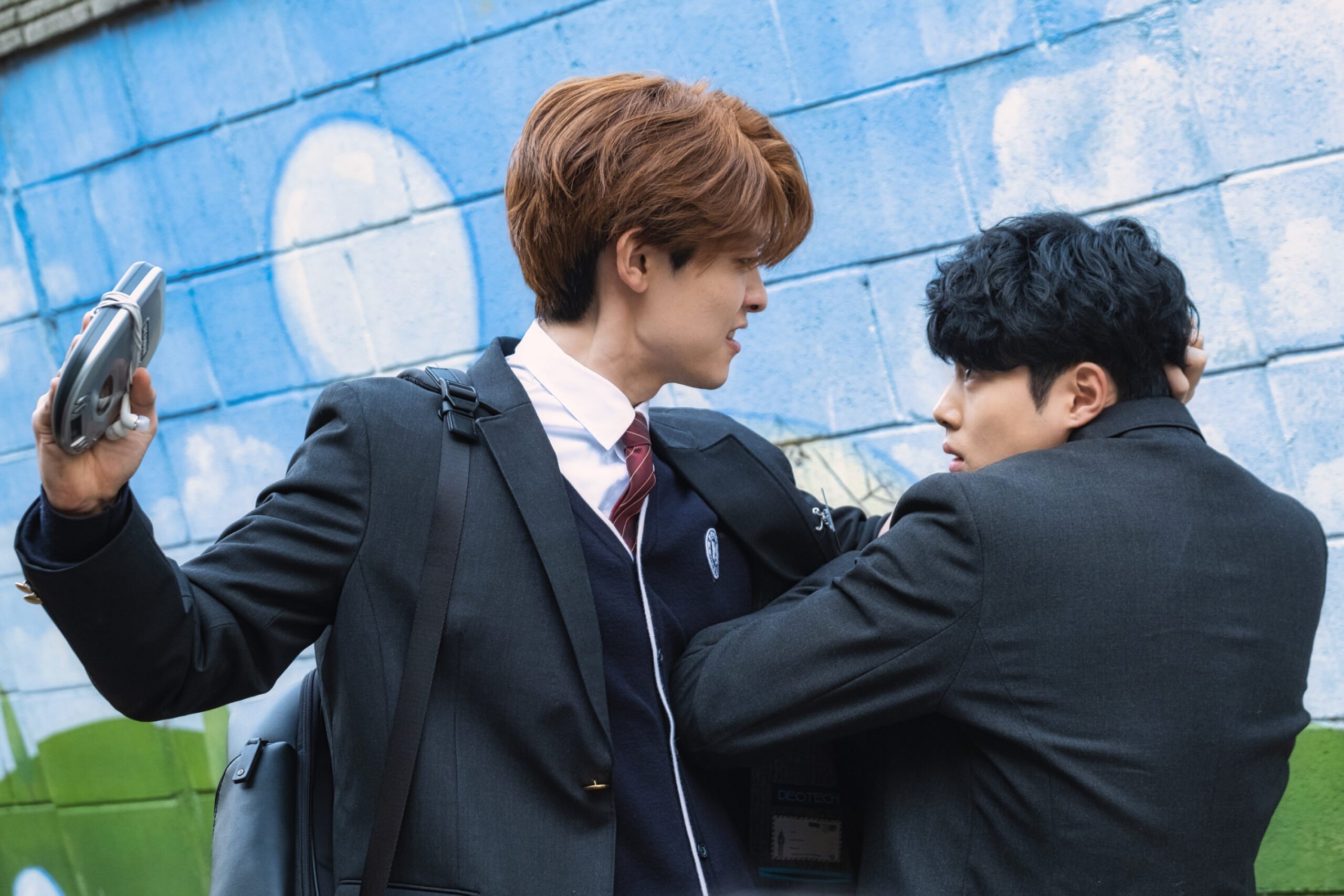 Shin Hyeok-u (Jung Won-chang) started out bullying So Mun (Cho Byeong-kyu), but he’s no longer the top dog after his father is accused of murder. So Mun helps Hyeok-u when his former friends are beating him up and demanding money. However, Hyeok-u is too proud to thank So Mun. Hyeok-u noticed that his father changed, but refused to help So Mun. Will Hyeok-u change his mind and help So Mun later? Is it too much to hope the two of them can be friends someday?

3. How does Son Ho-jun’s character play into all of this? 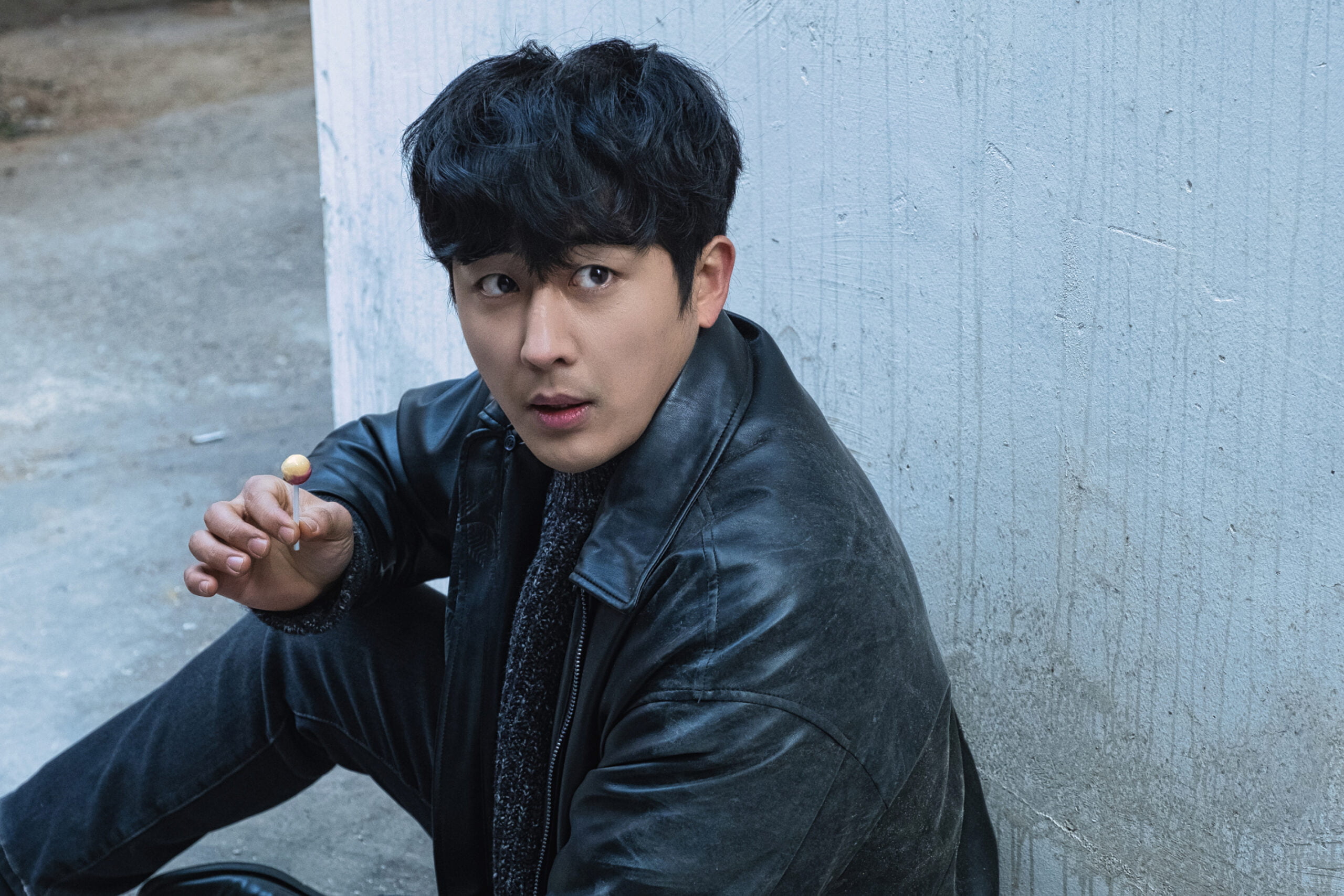 The preview at the end of episode 14 teased a cameo from actor Son Ho-jun. Son Ho-jun is making a special appearance due to having worked with director You Sun-dong before. So Mun encounters Oh Jeong-gu (Son Ho-jun) and they ask each other if they are Counters. Jeong-gu has the trademark curly hair, so all he needs is a red tracksuit. Our theory? He might be a Counter from a different country, but it’ll be interesting to see how he can potentially help them defeat Shin Myeong-hwi (Choi Guang-il).

4. Will the Counters be able to defeat Ji Cheong-sin/Shin Myeong-hwi? 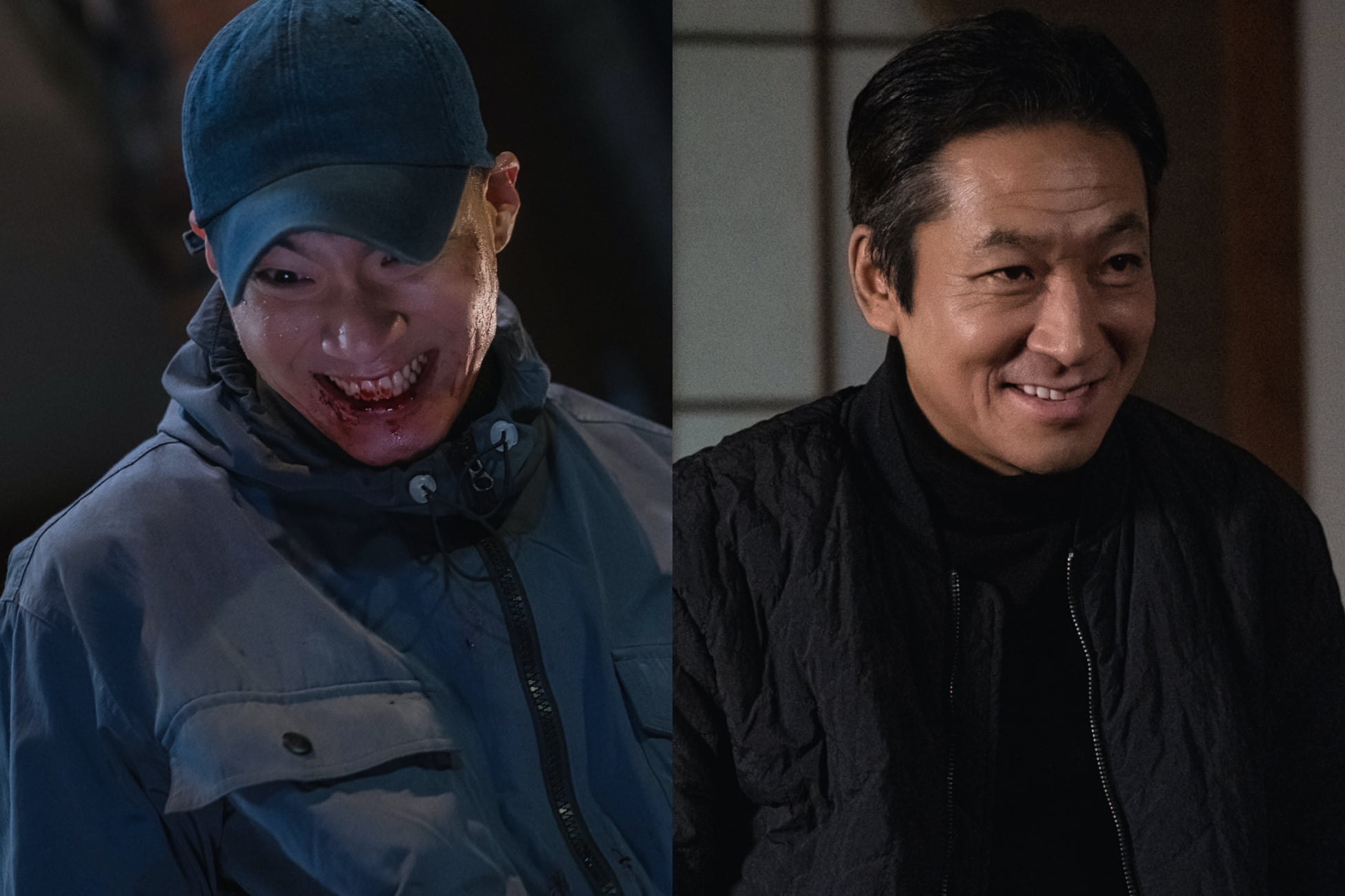 Ji Cheong-sin (Lee Hong-nae) proved to be a very difficult demon to capture as he killed his host and went on to enter Shin Myeong-hwi. The Counters tried to take down Shin Myeong-hwi, but the evil spirit already knew their tactics. With one of the special staff broken, the Counters need a brand new plan. Unfortunately, Shin Myeong-hwi is becoming more and more powerful as he devours more souls and regains energy. How will the Counters overtake him?

5. Will So Mun be able to meet his parents?

Since Ji Cheong-sin died, it remains unclear what happened to all the souls the demon devoured. This is an agonizing situation for So Mun who desperately wants to meet his parents again. There is hope that summoning the demon out of Shin Myeong-hwi will release all the souls, including that of So Mun’s parents. Hopefully So Mun will be able to meet his parents by the end. Heads up from us: better get some tissues prepared!

6. Will the Counters be able to meet Cheol-jung again? 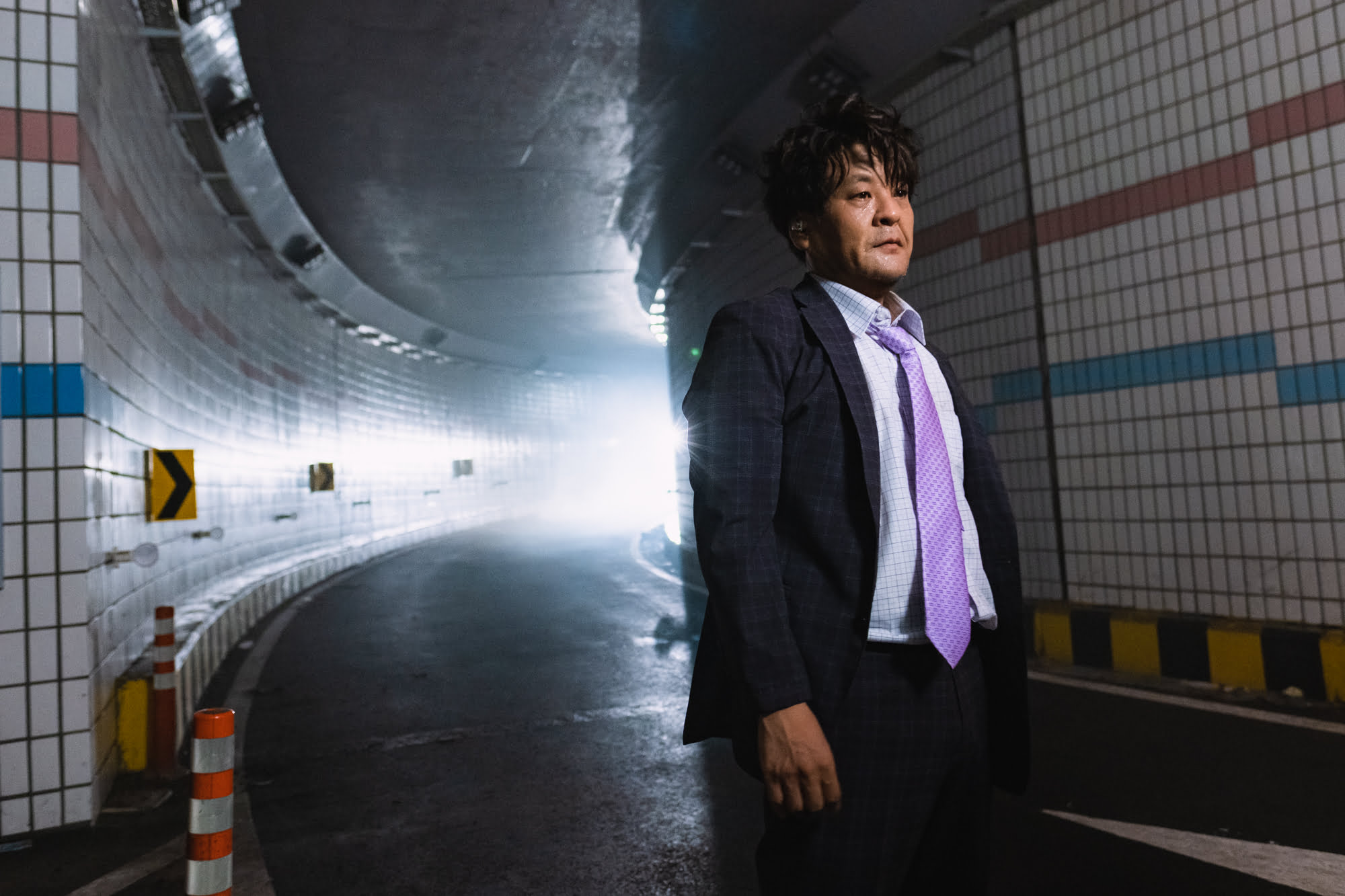 Speaking of a tearful reunion, the Counters are hoping to meet Cheol-jung as well. Since he was So Mun’s predecessor, the Counters have a history with him and they were so heartbroken over his death in episode 1. Cheol-jung helped save lives as a Counter, so he also deserves to rest peacefully in the afterlife. Lots of teary reunions ahead!

7. Will there be romance between Chu Mae-ok and Choi Jang-mul? 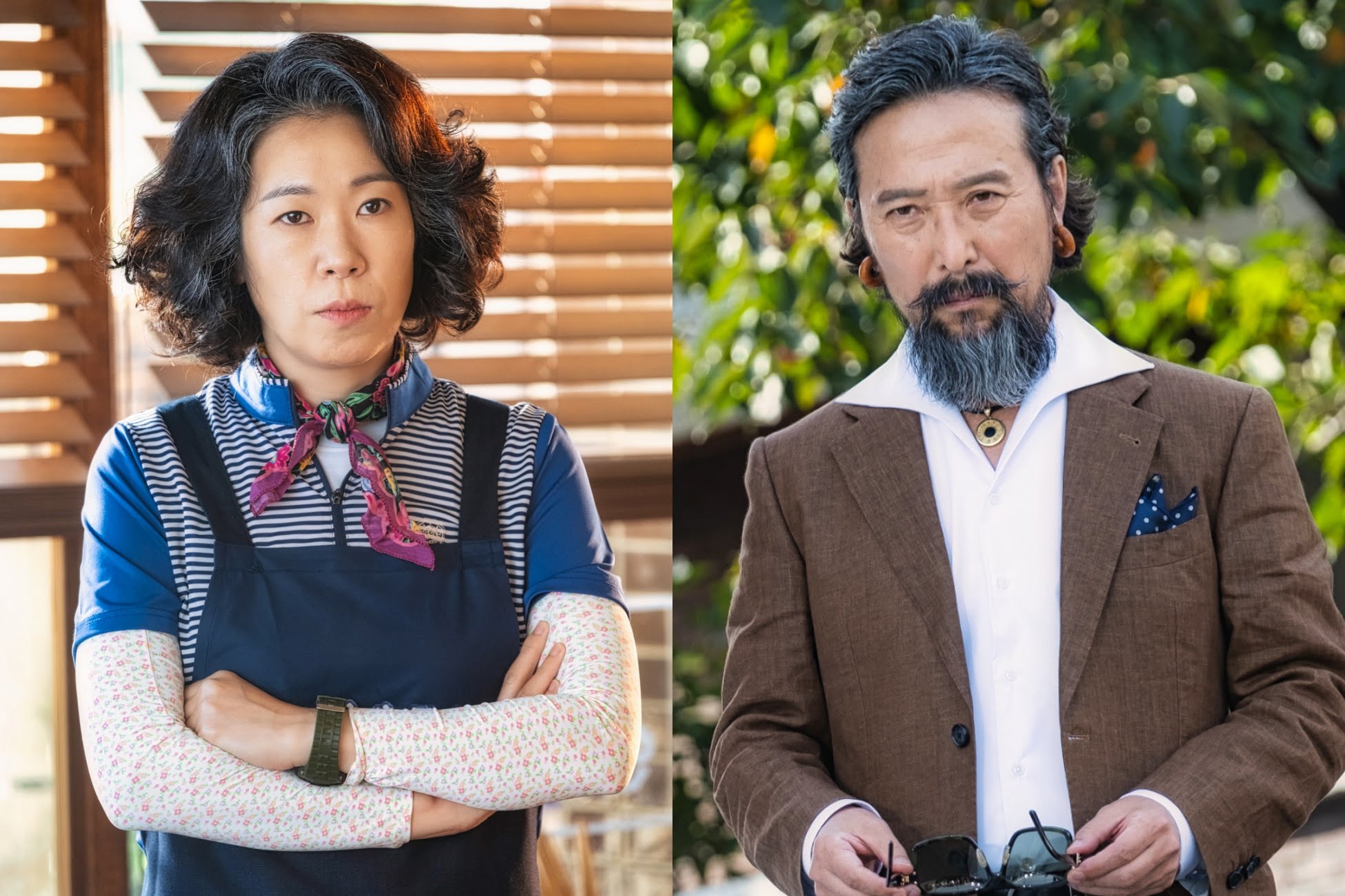 Choi Jang-mul (Ahn Seok-hwan) has been a bit obvious about his feelings for Chu Mae-ok (Yeom Hye-ran). Ms. Chu has been rebuffing his flirty advances, but it seems like she might be interested in him as well. They have known each other for a while, having worked together as Counters before. It would be cute to see a little bit of a silver romance.

8. Will there be romance between So Mun and Ha-na? 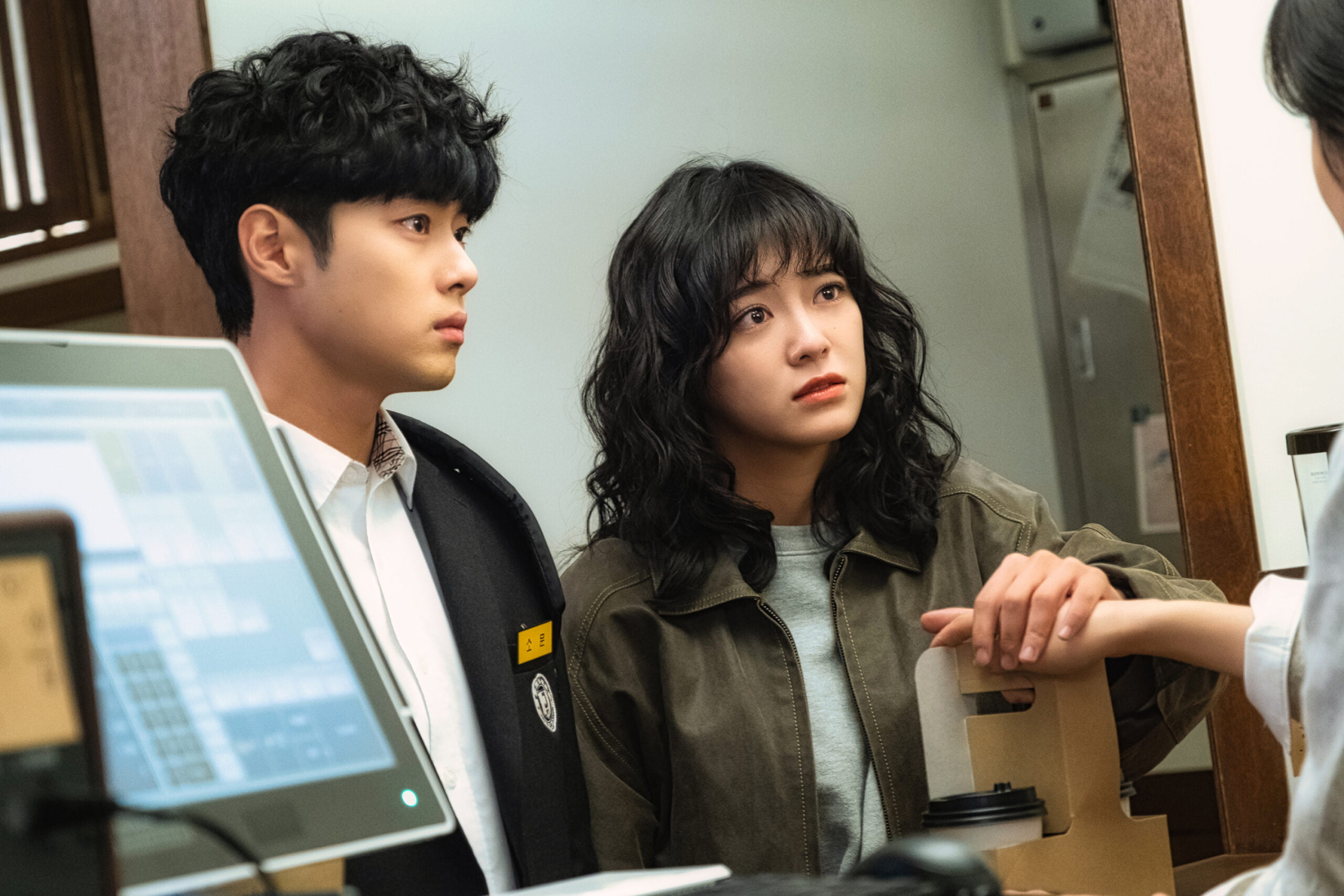 Perhaps another romance highly anticipated by fans is one between So Mun and Ha-na. So Mun’s crush is quite adorable, the boy even drew a heart when writing about her special ability in episode 2. So Mun’s still a high school student, so Ha-na might not be eager to start a romance. However, she keeps up with the ruse of her being his girlfriend in front of So Mun’s grandparents. Even if a romance doesn’t work out this season, maybe we can see one in the next season?

What questions do you have? Don’t miss out on the final episodes of The Uncanny Counter this Saturday and Sunday at 11PM, only on Netflix!

5 Reasons Why Love (Ft. Marriage And Divorce) Is Going To Be Your Next Guilty Pleasure K-drama