Lunar new year is coming soon! Whether you’re spending time with your family or celebrating it alone, there are some great family K-dramas you can enjoy. Since family dramas depict characters of various ages and circumstances, the stories are definitely relatable and engaging. Check out some shows you can enjoy with the whole family below.

Once Again centers around a family with all four siblings going through divorce. Each of their circumstances are different, from having a cheating spouse to annulling their marriage right after their wedding, but they all end up returning to their parents’ home and living together once again.

They each end up taking another shot at love and their dreams. While divorce isn’t a pleasant experience, Once Again tells a warm story of family love and new beginnings.

My Father Is Strange 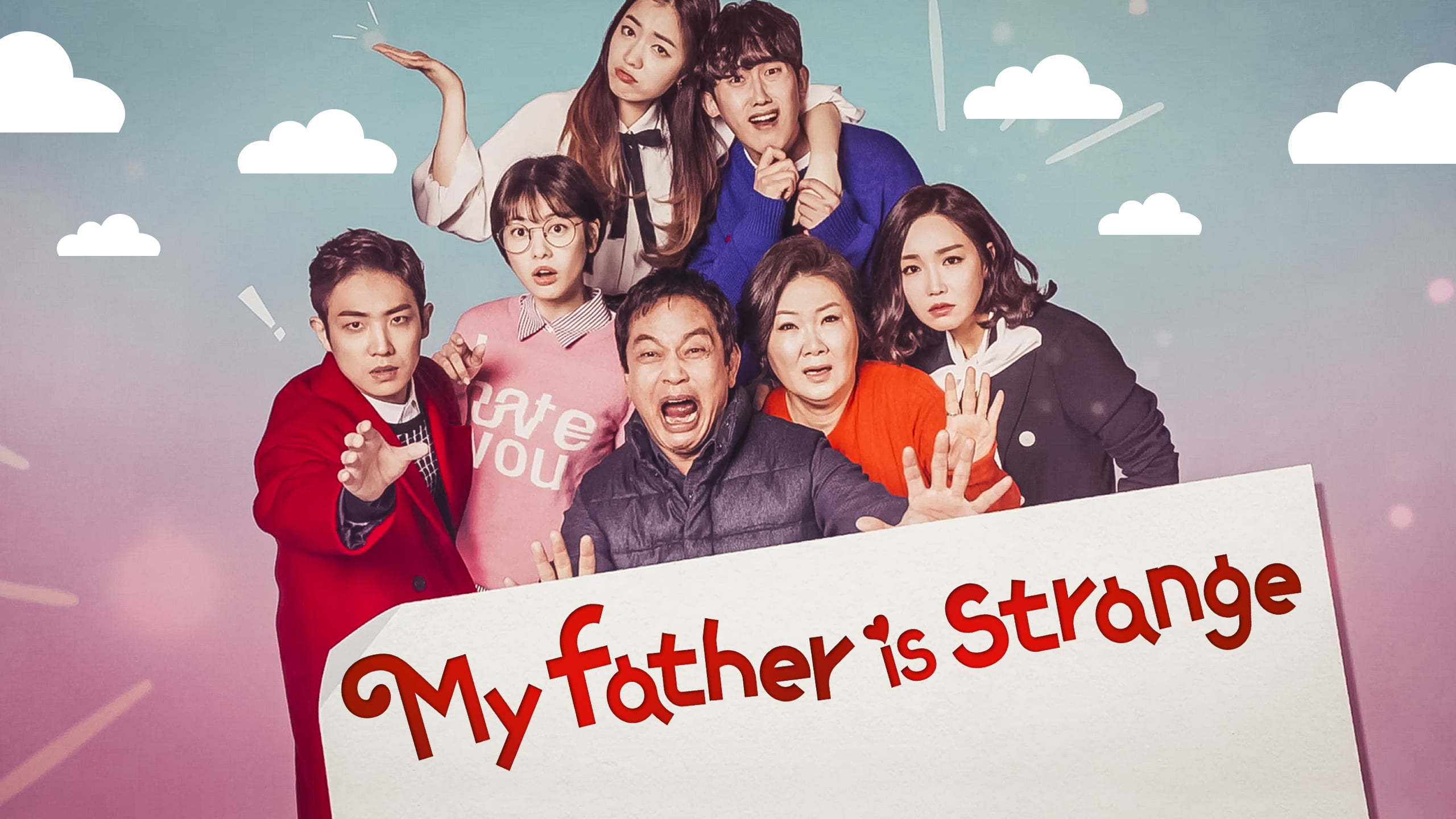 My Father Is Strange also centers around a family of four siblings, but they aren’t married. Patriarch Byun Han-soo (Kim Young-cheol) is a devoted husband and father, so everyone is shocked when idol singer turned actor An Jung-hui (Lee Joon) claims to be Han-soo’s son.

It sounds like a lot of drama, but it’s actually a funny and heartwarming series. Also, family weekend dramas often help rising actors become more popular. You can spot Abyss and Dr. Romantic S2 star Ahn Hyo-seop in My Father Is Strange as well.

What Happens to My Family?

What Happens to My Family centers around a sacrificial single father (Yoo Dong-kun) who is fed up with his selfish children and sues them in order to teach them a lesson on how they can be a true family.

As the three siblings work on fulfilling their father’s conditions, they learn how to appreciate their father and their family. There’s also a lot of cuteness to enjoy with young actors Yoon Bak, Park Hyung-sik, Nam Ji-hyun, and Seo Kang-jun.

My Golden Life shows the consequences of a mother’s misguided love for her daughter (Shin Hye-sun) as she seizes an opportunity for her daughter to experience a golden life amongst the upper class.

The heroine, believing herself to be Haesong Group family’s long-lost daughter, gets to live a glamorous life. However, the families have to deal with the fallout once the truth is revealed. While birth secrets are a common trope, My Golden Life avoids being cliche by highlighting relevant social issues and focusing on personal happiness. 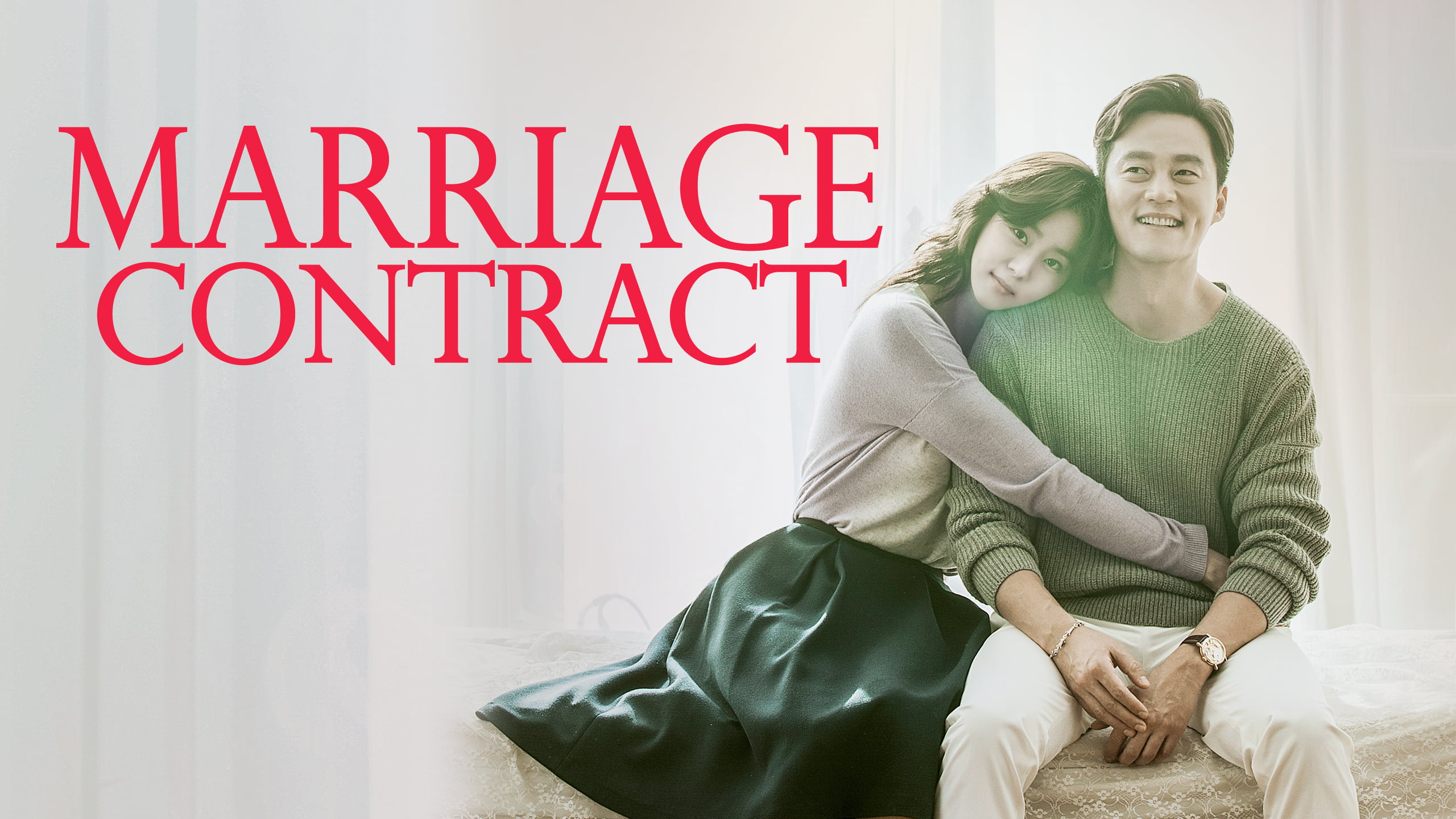 Marriage Contract focuses on a poor, widowed young mother (U-ie) who desperately needs to take care of her 7-year-old daughter and repay loan sharks. She meets a wealthy business executive (Lee Seo-jin) with a sick mother who needs a liver transplant.

The pair decide to sign a marriage contract so that his mother can get a liver transplant and she can have her substantial debt paid off. While they carry out their fake marriage, they fall in love. Marriage Contract is a good watch if you’re looking for a family drama with fewer episodes! 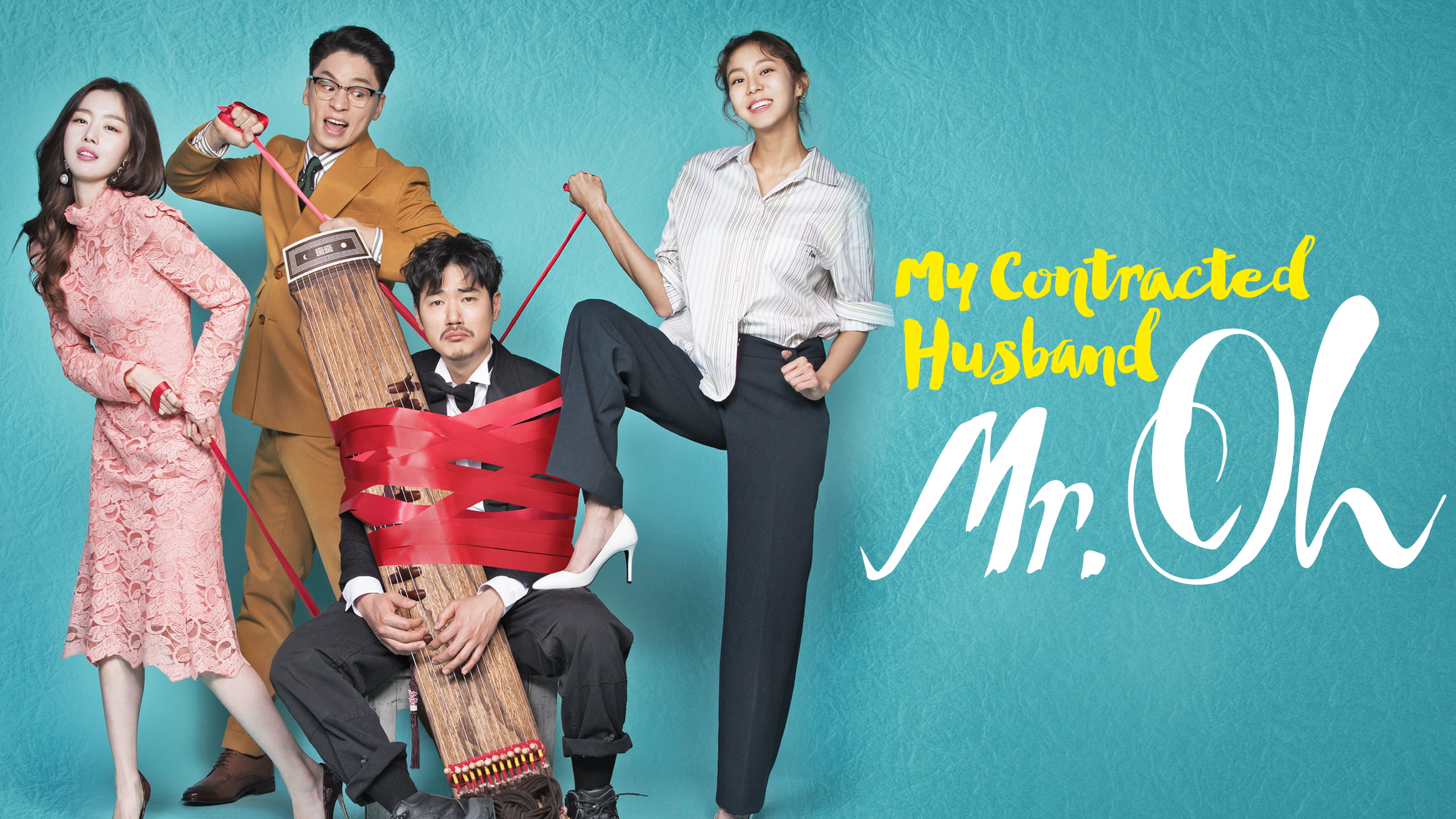 My Contracted Husband Mr. Oh also features U-ie in a contract marriage, but with very different circumstances. Han Seung-ju (U-ie) is perfectly happy being single at 35 and married to her job as a producer.

However, a traumatic event makes her reevaluate her marital status and she ends up in a contract marriage with Oh Jak-doo (Kim Kang-woo) so they can help each other out. This drama also highlights the differences between city life and life in the countryside, of which the latter tends to be underrepresented in dramas.

If you haven’t noticed by now, U-ie has acted in many popular family dramas. In her most recent one, My Only One, U-ie portrays Kim Do-ran whose life turns upside down when her biological father (Choi Su-jong) appears after 28 years.

The characters go through a lot of difficult circumstances, but the family-oriented drama relays a message of rediscovering hope in life and having assurance that you have someone on your side. The theme of people making sacrifices for their beloved family members is also very relatable and heartwarming.