When You Want A Heartfelt Romance 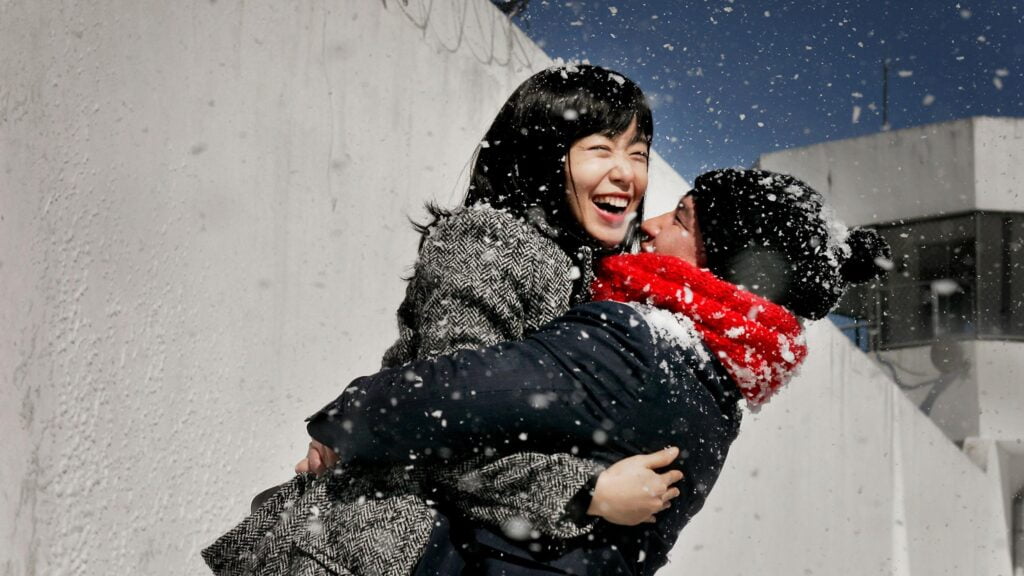 You Are My Sunshine shows the heart-wrenching love between Seok-joong (Hwang Jung-min) and Eun-ha (Jeon Do-yeon). Seok-joong is a simple, pure-hearted farmer who falls in love with Eun-ha at first sight. Coffee delivery girl Eun-ha eventually returns his feelings after Seok-joong showers her with much-deserved love. Unfortunately, their bliss gets interrupted by Eun-ha’s past. Will their love be strong enough to overcome difficult obstacles?

When You Want An Inspirational Story 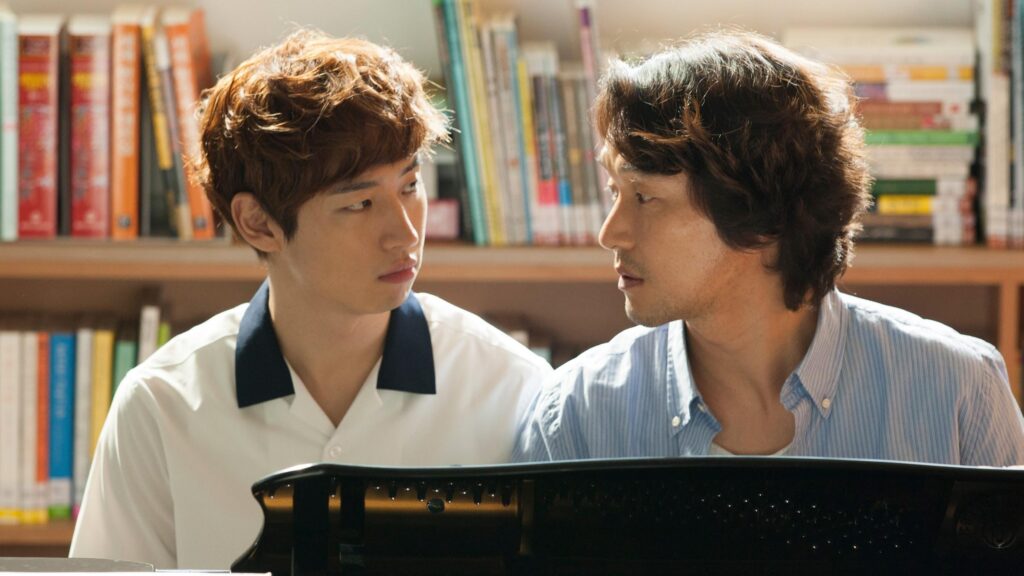 Inspired by a true story, My Paparotti shows music teacher Sang-jin (Han Seok-kyu) help teenage gangster Jang-ho (Lee Je-hoon) pursue his dream of becoming a vocalist like Luciano Pavarotti. Sang-jin was once a promising vocalist, but became a music teacher after having a vocal cord tumor. He discovers that Jang-ho has natural vocal talent and the pair develop a special bond as they try to change Jang-ho’s life course.

If You Want A Poignant Story About Friendship 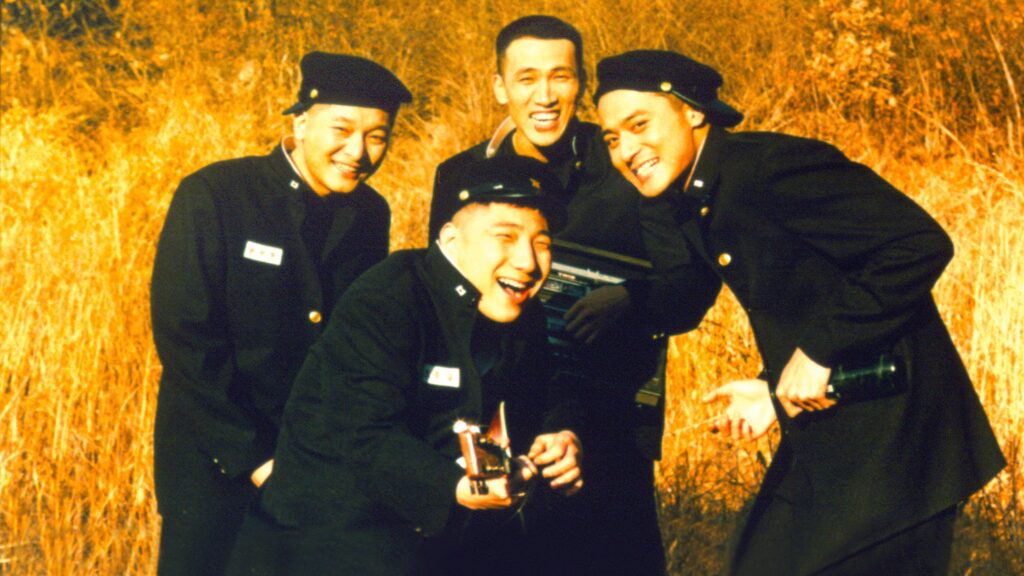 Friend is a cult classic movie that is particularly popular amongst men. Four childhood friends stick up for each other through thick and thin during their high school years. After graduation they end up taking different paths. Joon-seok (Yu Oh-seong) follows in his father’s footsteps and becomes a crime lord. Dong-su (Jang Dong-gun) also becomes a mobster, but with a rival group. These decisions end up changing their lives irreversibly.

If You’re Looking For A Good Heist 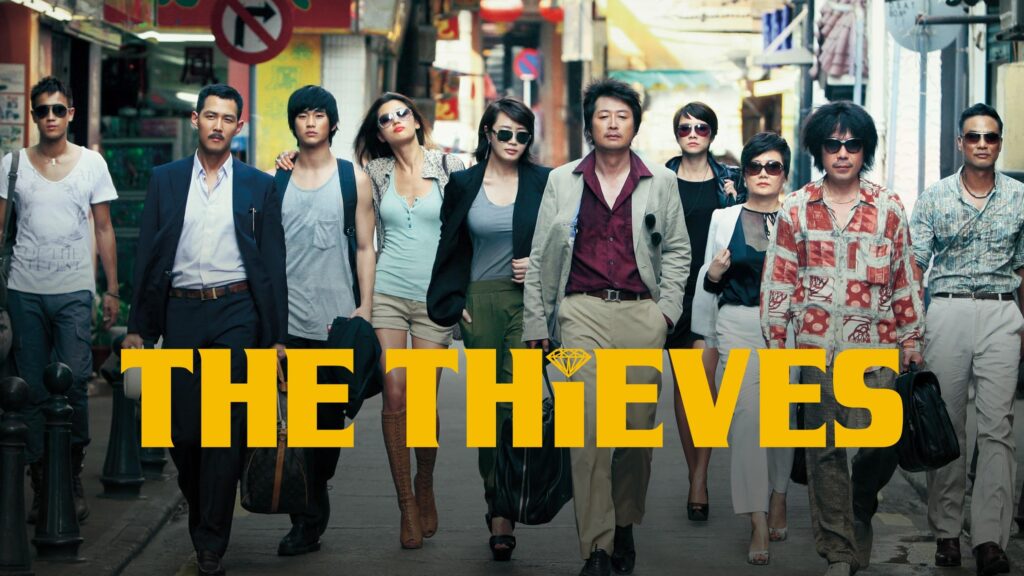 With a star-studded cast, The Thieves unites ten thieves in a quest to steal a diamond worth $20 million. The slick caper flick combines comedy, drama, and action as the professional swindlers take big risks. In addition to seeing popular stars like Jun Ji-hyun, Kim Soo-hyun, and more, the film showcases scenic spots in Macau, Hong Kong, and Korea. This film does stand out compared to typical heist movies as you’ll find yourself more emotionally invested.

If You Want A Spy Rom-Com 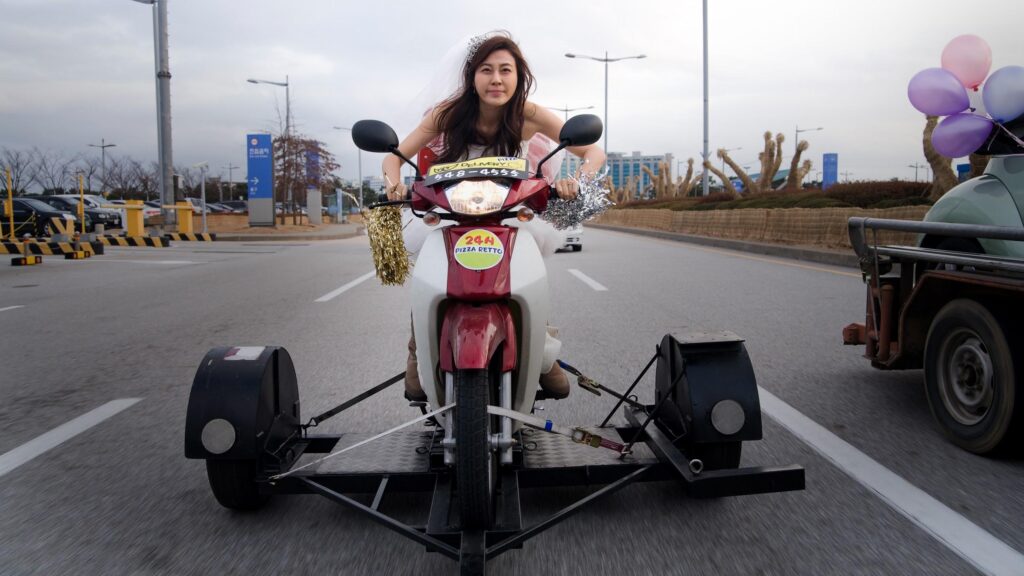 My Girlfriend Is an Agent is a romantic comedy featuring six-year agent Ahn Soo-ji (Kim Ha-neul) and her rookie agent ex-boyfriend. They’re both trying to stop a bio-chemical weapon from getting into the wrong hands while also keeping their agent identities a secret from each other. With a great mix of comedy and action, the former lovers figure out their feelings for one another and try to successfully complete their mission.

If You’re Looking For Action Thriller If You’re Searching For A Feel-Good Romance 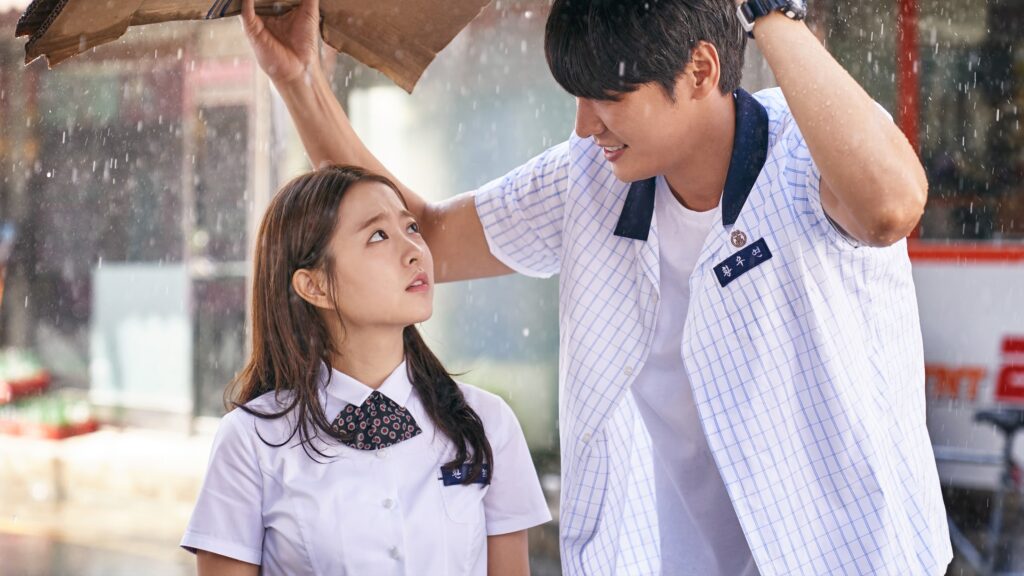 On Your Wedding Day shows Hwang Woo-yeon (Kim Young-kwang) receiving a wedding invitation from his first love. He reminisces about his ten-year love and friendship with Hwan Seung-hee (Park Bo-young) whom he fell in love with at first sight when she transferred to his high school. The pair go through various ups and downs in their lives as they continue to cross paths in adulthood. What will happen on the wedding day?

Which of these movies are you going to check out? You can watch all of them on Netflix.