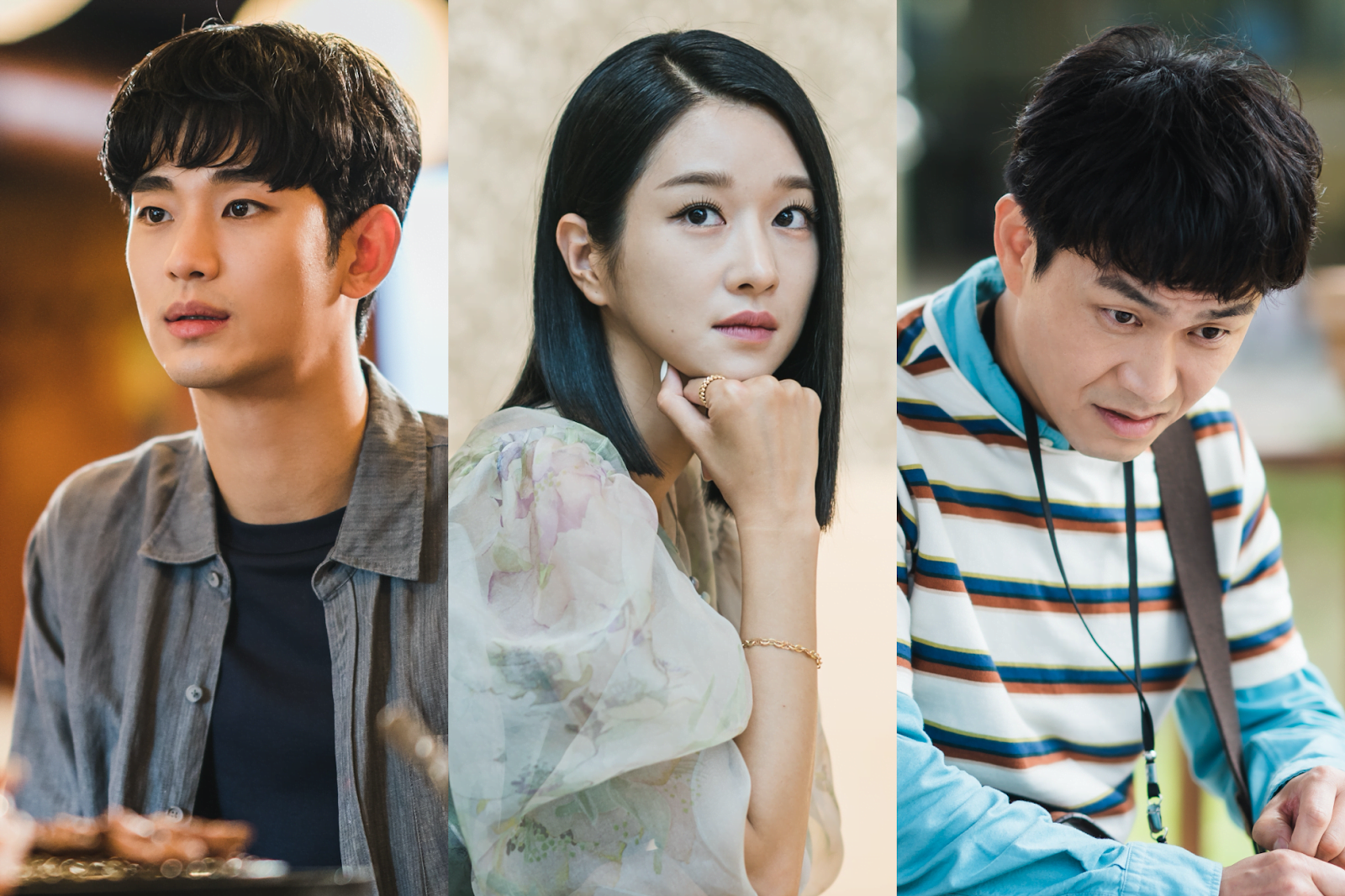 It’s Okay to Not Be Okay is enticing viewers everywhere with its delightful combination of romance, comedy, and mystery – no wonder it’s been on Malaysia’ Top 10 spot for weeks now (and on #1 today!). Each episode gets better and better, but last nights’ episode left us wanting more!

Check out some burning questions we want answers for!

1. What’s The Deal With Mun-yeong’s Mother? 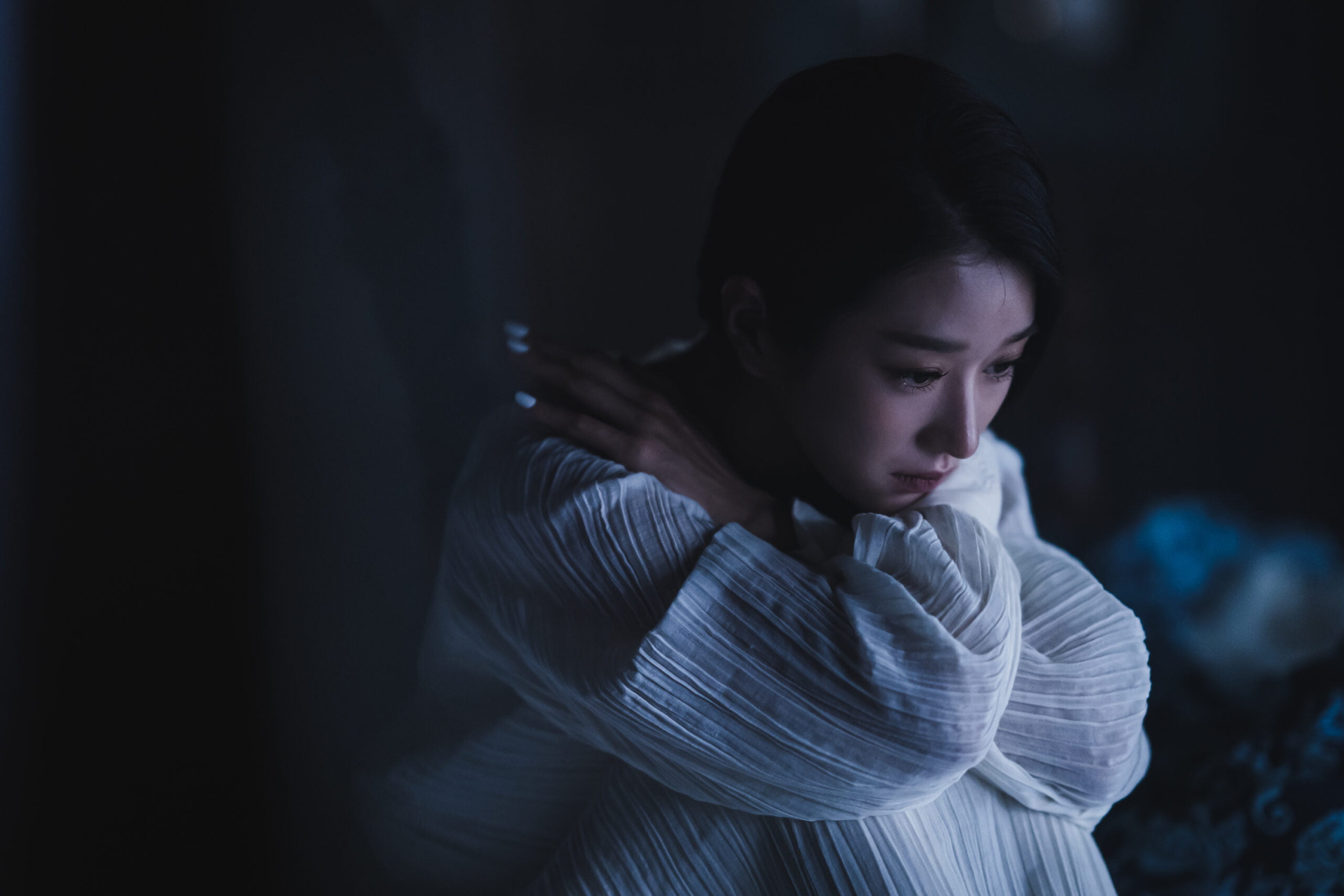 We know Mun-yeong (Seo Yea-ji)’s mother is supposedly dead with her death being officially registered years ago. However, she haunts Mun-yeong in her nightmares. Then her father Go Dae-hwan (Lee Eol) hears a ghost singing which is further corroborated by other witnesses. Most recently, the hospital director finds out that patient Park Ok-ran (Kang Ji-eun) sang the song that led to Go Dae-hwan’s seizure. Is Mun-yeong’s mother alive? Is she Park Ok-ran or someone else? 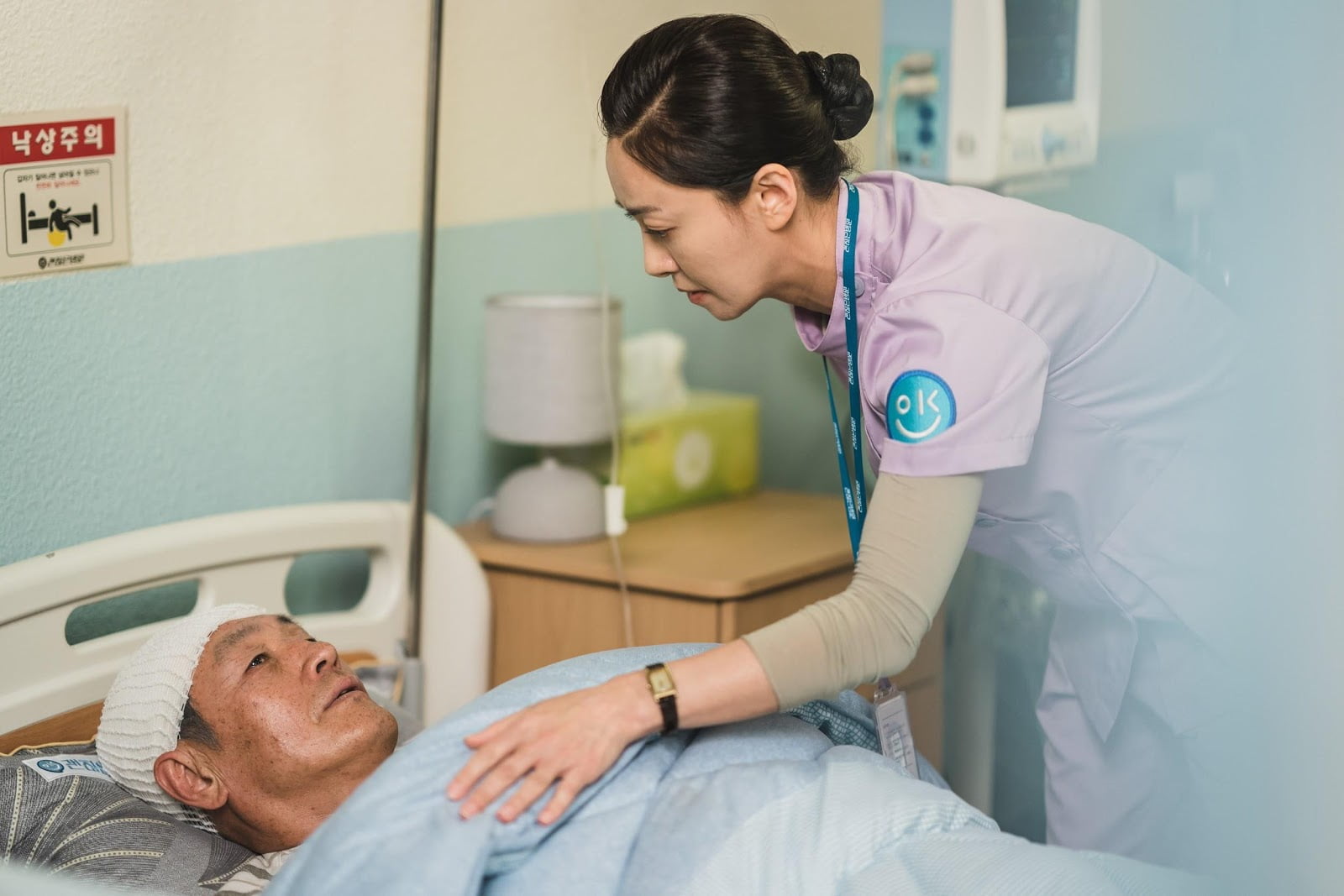 So far, we’ve seen Go Dae-hwan choke his daughter Mun-yeong twice: once when she was a child and again at the hospital. Are his reasons for choking her the same for both instances? Did he kill his wife? Mun-yeong tells Sang-tae (Oh Jung-se) about Bluebeard when the brothers start living at her home. Is Go Dae-hwan like Bluebeard or does he have a different story? We know he loved his wife and built her a mansion so she could write comfortably. There’s got to be more to him!

3. What’s In Store For Mun-yeong And Gang-tae? 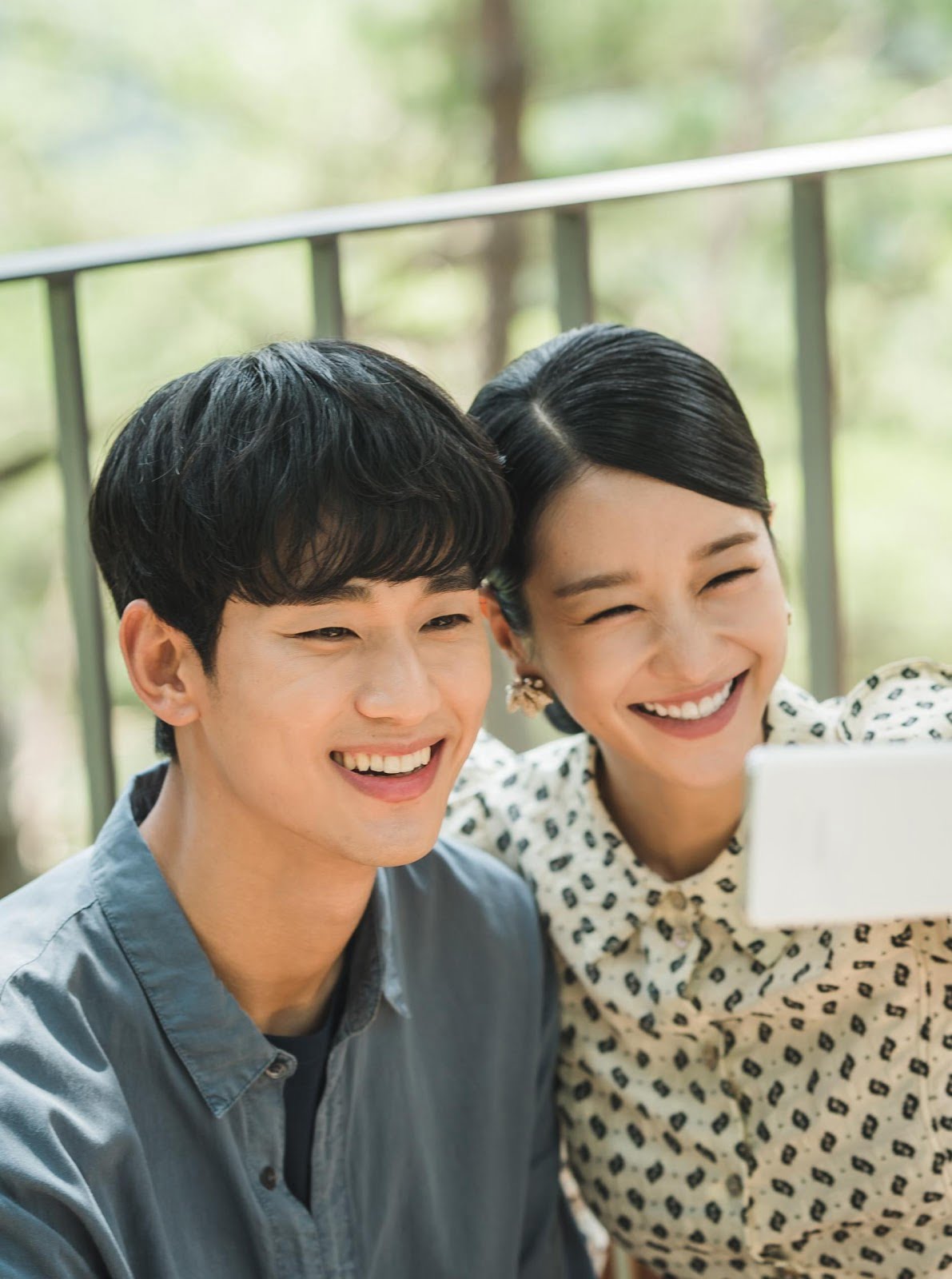 Mun-yeong expressed her interest in Gang-tae (Kim Soo-hyun) from day one, and now Gang-tae is accepting his feelings for her. They care about each other and understand how they’re yin and yang for one another: a bomb and a safety pin. With a memorable childhood history between them, can the pair maintain a healthy, loving relationship? Unfortunately, some hurdles might be ahead for the couple but we’ll be rooting for them!

4. Why Does Mun-yeong Enjoy Stealing Other People’s Items? 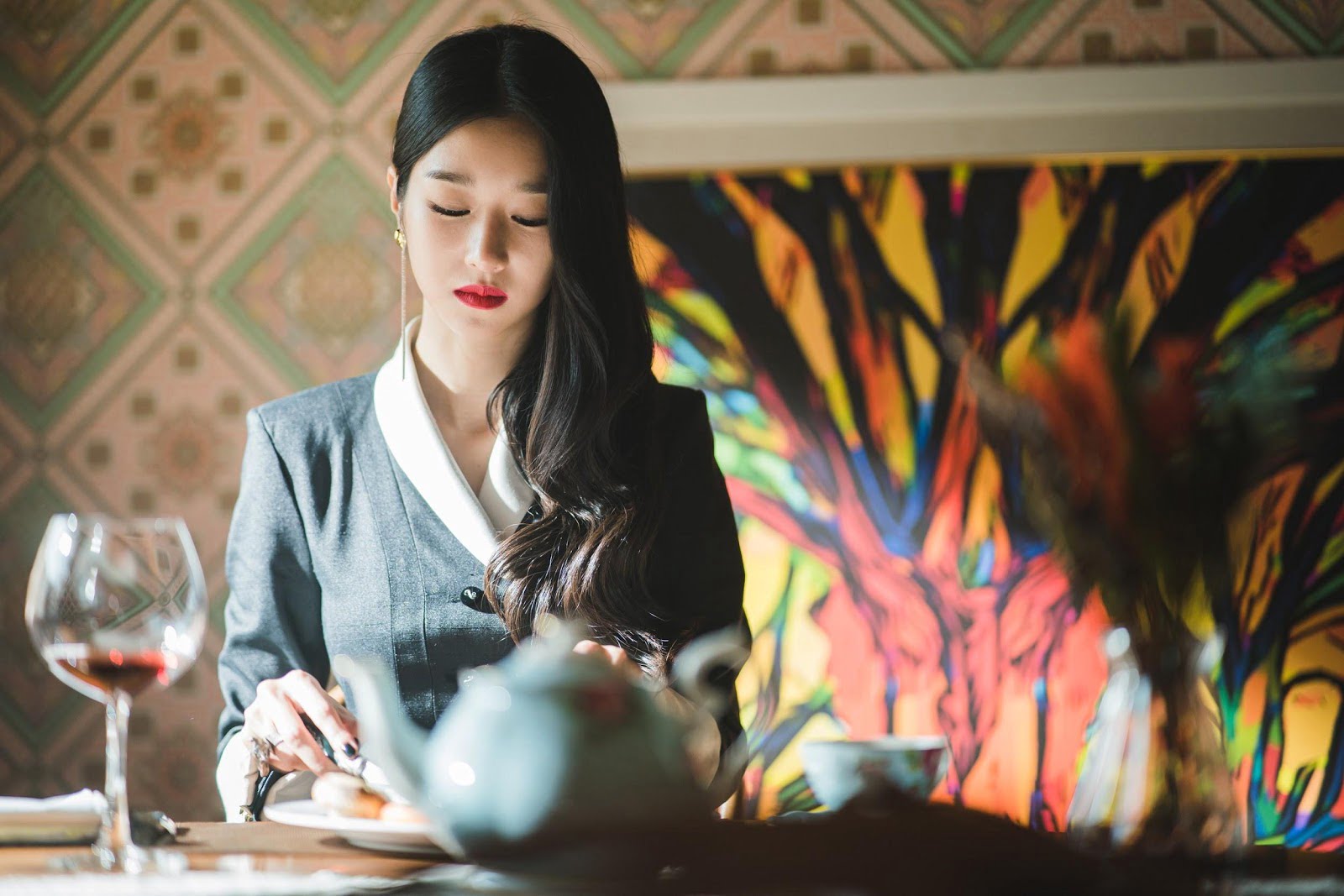 Mun-yeong has stolen a variety of items including a knife, a figurine, and a pen. As a wealthy author, she could clearly afford to purchase such items on her own. However, she sneakily steals from others. Could this penchant for theft be tied to her trauma? Will she be able to drop this habit some day? Interestingly enough, she hasn’t stolen from Gang-tae or Sang-tae yet, so it looks like her thievery comes with its own moral code.

5. Who Killed Sang-tae And Gang-tae’s Mother?

Speaking of Sang-tae, he’s working hard on the mural the hospital director tasked him with. He’s not ready to add butterflies yet, or talk about his mother’s murder but that could change soon. How are butterflies related to his mother’s passing and who is responsible for her death? Could either of Mun-yeong’s parents be involved in her death? Or is someone else culpable?

Sang-in (Kim Ju-hun) fell for Ju-ri (Park Gyu-young) at first sight when they didn’t realize who each other was at Jae-su’s pizza place. Following Ju-ri’s drunk rant, Sang-in ends up moving into her home and sharing Jae-su (Kang Ki-doong)’s room. Ju-ri is still hung up on Gang-tae, but will she be swayed by Sang-in? And will there be any love lines for Jae-su and Seung-jae (Park Jin-joo)?

7. Is There More To Nurse Park? 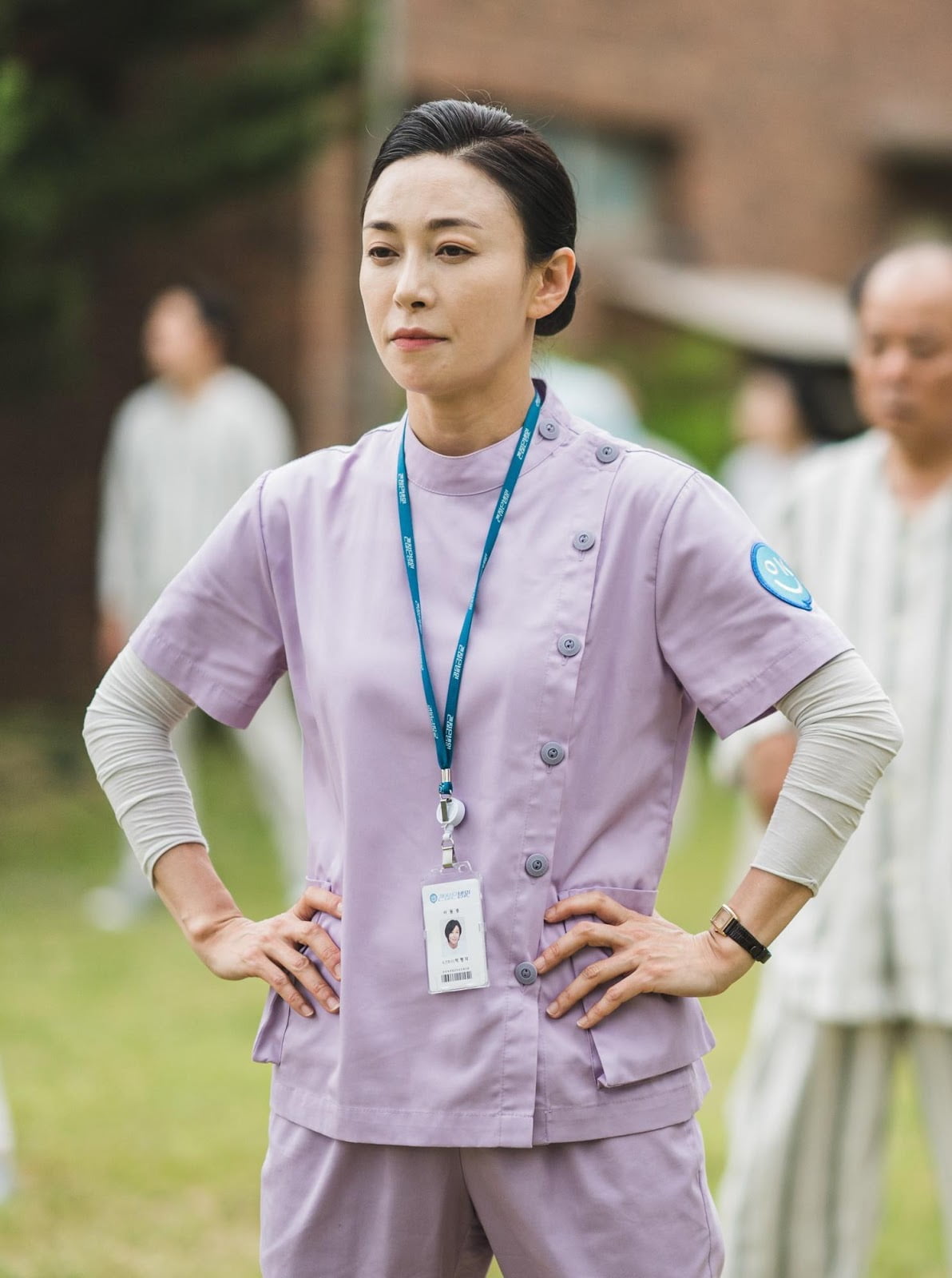 Does anyone else think Nurse Park (Jang Young-nam) looks a bit suspicious sometimes? Obviously, she’s great at her job but she can be kind of scary at times. There are some theories that either Park Ok-ran or Nurse Park is Mun-yeong’s mother. While it seems somewhat unlikely that a novelist would become a nurse, anything is possible at this point. Also, Nurse Park didn’t seem particularly set on keeping Mun-yeong and Gang-tae at the hospital either. Only time will tell if she is indeed a key player in all the drama!

Stay tuned to find out all the juicy details! It’s Okay to Not Be Okay is available only on Netflix, with weekly episodes every Saturday and Sunday.