We love a good thriller full of suspense, drama, and action. A female-led thriller makes it all the more dynamic and interesting. Thrillers led by women are not nearly as common as they should be, and it’s refreshing to see these women breaking gender stereotypes during the gripping action. Here are some exciting shows led by powerful women.

The Call shows two women living in different time periods connected through a mysterious landline phone. Their phone calls are seemingly innocuous until Young-sook (Jun Jong-seo) makes a chilling transformation and begins a killing spree. Upon realizing that Young-sook has become a true menace, Seo-yeon (Park Shin-hye) tries to stop her. Incorporating a twist on the time travel genre and a distinctive Korean context, The Call makes for an entertaining thriller.

Salt centers around Evelyn Salt (Angelie Jolie) who is a CIA operative accused of being a Russian double agent. Intense thrills follow Evelyn as she endures torture in North Korea and goes on the run from the CIA a few years later. The truth about her becomes uncovered while she masterfully eludes her pursuers and tries to clear her name. Salt is a fun adrenaline ride due to Evelyn being a highly skilled fighter and the abundant action scenes. 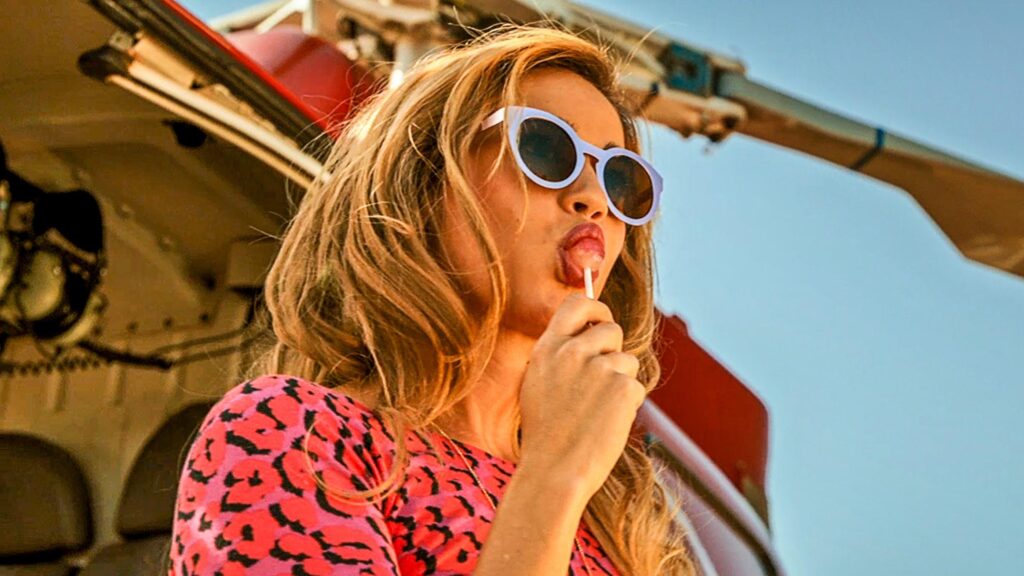 Revenge is a French revenge action horror film. It starts out with Jen (Matilda Lutz) and her boyfriend Richard (Kevin Janssens) flying out for a desert getaway to enjoy each other’s company away from Richard’s wife. However, their plans are interrupted when Richard’s friends arrive early for an annual hunting trip. Plans swiftly change as Jen is raped by Richard’s friend, and the three men decide to push her off a cliff and leave her for dead. What ensues is a major transformation as Jen seeks bloody revenge.

The Old Guard is about a covert group of immortal mercenaries who have fought to protect the mortal world for centuries. Led by a warrior named Andy (Charlize Theron), the team is recruited to take on an emergency mission and their extraordinary abilities are suddenly exposed. They must eliminate the threat of those who seek to replicate and monetize their power by any means necessary. The Old Guard  is a gritty, action-packed story and Charlize Theron’s performance doesn’t disappoint. 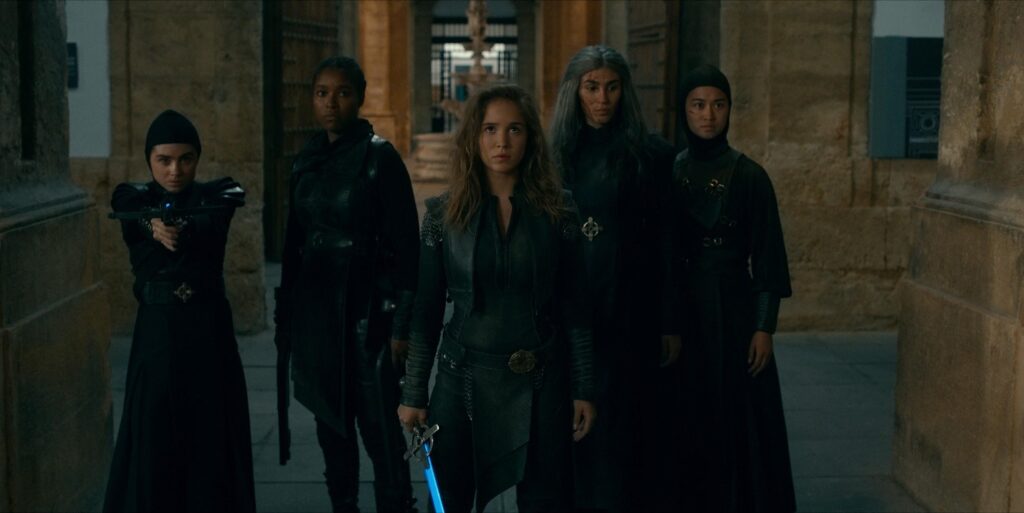 Warrior Nun revolves around 19-year-old woman Ava Silva (Alba Baptista) who wakes up in a morgue. The former quadriplegic orphan is brought back to life having superpowers and a divine artifact embedded in her back. She discovers she is now part of an ancient order that has been tasked with fighting demons on Earth, and powerful forces representing both heaven and hell want to find and control her. Based on a comic book, Warrior Nun features women kicking ass and exciting fight scenes through a unique story. 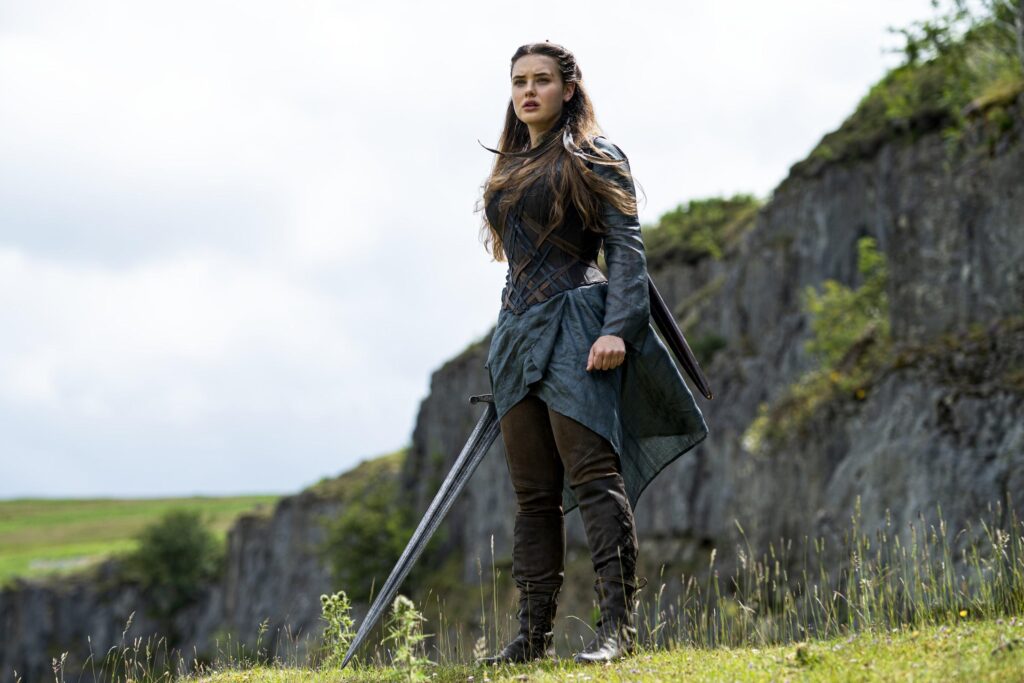 Fantasy series Cursed is a re-imagining of the Arthurian legend, told through teenage heroine named Nimue (Katherine Langford) who has a mysterious gift and is destined to become the powerful (and tragic) Lady of the Lake. After her mother’s death, she finds an unexpected partner in young mercenary Arthur (Devon Terrell), in a quest to find Merlin (Gustaf Skarsgård) and deliver an ancient sword. Over the course of her journey, Nimue will become a symbol of courage and rebellion as she learns to harness her power.

Which of these shows will you be checking out next? Catch them all on Netflix!

5 REASONS WHY YOU’LL FALL FOR LOVESTRUCK IN THE CITY