If you’ve been feeling restless and anxious over the inactivity that comes with social distancing and lockdown restrictions, you’re not alone.

For days when you feel overwhelmed by the dull monotony of life in lockdown, escape into these action-packed, edge-of-your-seat flicks to kickstart your adrenaline!

Korea’s first sci-fi blockbuster to be set in outer space, Space Sweepers is an epic VFX spectacle topped off with jaw-dropping space battles and a delightful cast that will both tickle and warm your heart.

Set in a dystopian 2092, Song Joong-ki stars as genius pilot Tae-ho, who is a crew member aboard Victory, a space junk collector ship commanded by the mysterious Captain Jang (Kim Tae-ri). Alongside spaceship engineer Tiger Park (Jin Seon-kyu) and reprogrammed military robot Bubs (Yoo Hae-jin), the dysfunctional group spend their days salvaging and battling other spaceships for space debris in exchange for money.

Though desensitised to the cutthroat nature of their jobs, the crew find themselves faced with a moral dilemma when they stumble upon an adorable humanoid who may hold the fate of the universe in her tiny little hands.

In another life in a not-so-far future, Anthony Mackie is part of a super-soldier programme in the year 2036.

As punishment for disobeying a direct order during a peacekeeping operation, drone pilot 1st Lt. Harp (Damson Idris) is sent into a deadly militarised zone in Ukraine, where he is assigned to Captain Leo (Anthony Mackie), a highly advanced android super-soldier masquerading as a human officer. Their mission? To locate a doomsday device before terrorist Victor Koval (Pilou Asbæk) gets his hands on it.

After witnessing the horrors of a brutal regime, an enigmatic tech billionaire (Ryan Reynolds) fakes his death and made it his life’s mission to take down terrorists and criminals that governments of the world would not touch. Along with a team of anonymous vigilantes who are untraceable and totally off the grid, these individuals – known only by their code number – embark on a bold and bloody mission to take down a brutal dictator.

Tyler Rake (Chris Hemsworth), a fearless black market mercenary finds himself embroiled in the murky underworld of weapons dealers and drug traffickers when he is recruited to rescue the kidnapped son of an incarcerated drug lord.

The rescue mission soon becomes a deadly race to survive when the young boy ends up becoming a pawn in the war between notorious drug lords, putting both Rake and the boy’s lives in further danger. 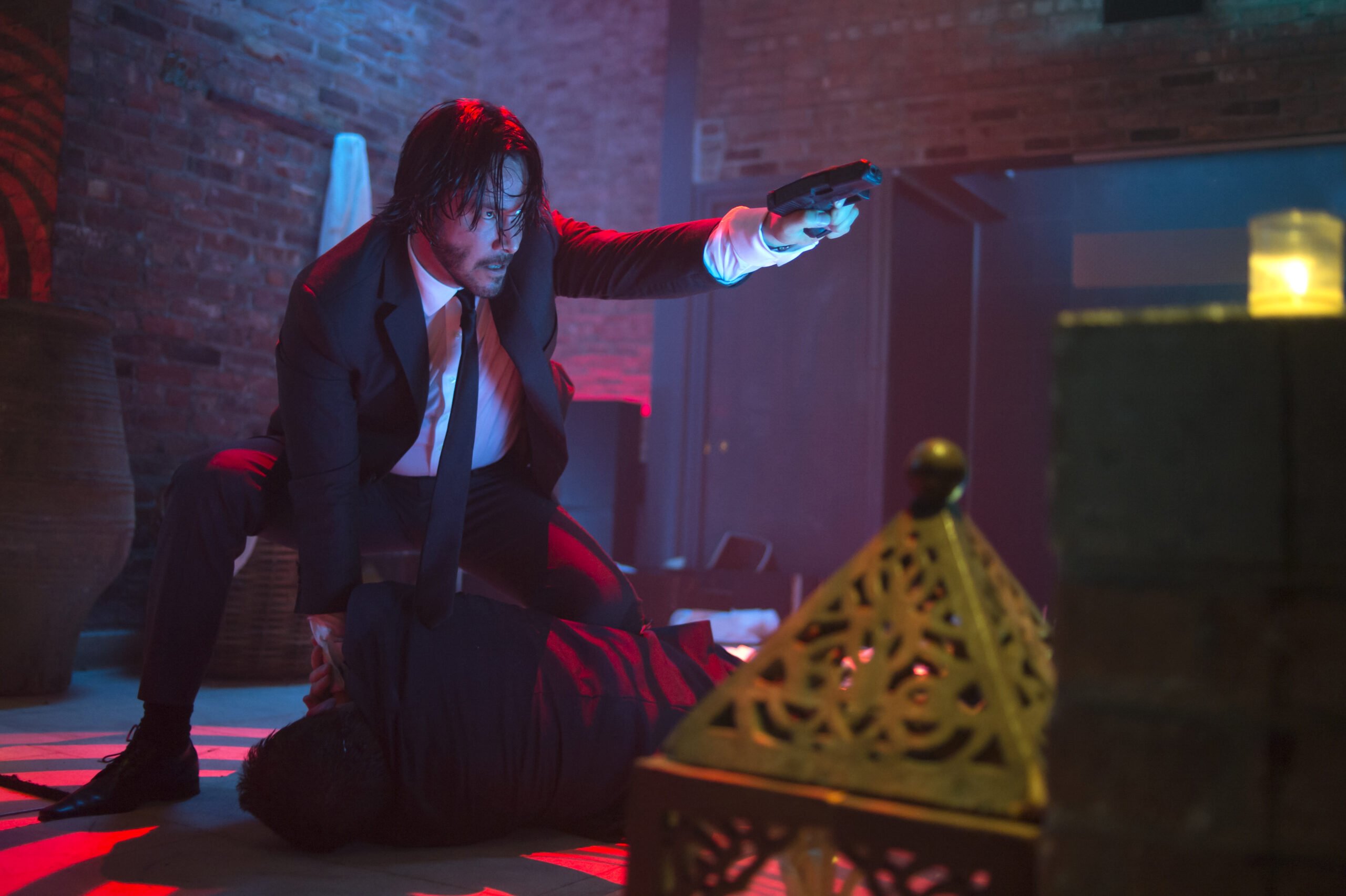 How far would you go to avenge the death of your puppy?

Keanu Reeves unleashes hell on the Russian mob as the legendary Bogeyman in the first instalment of the now-iconic film series, seeking revenge from the men who took away his recently-deceased wife’s final gift to him.

And it looks like a peaceful retirement will never be in the cards for the former assassin, as his story continues in John Wick 2. 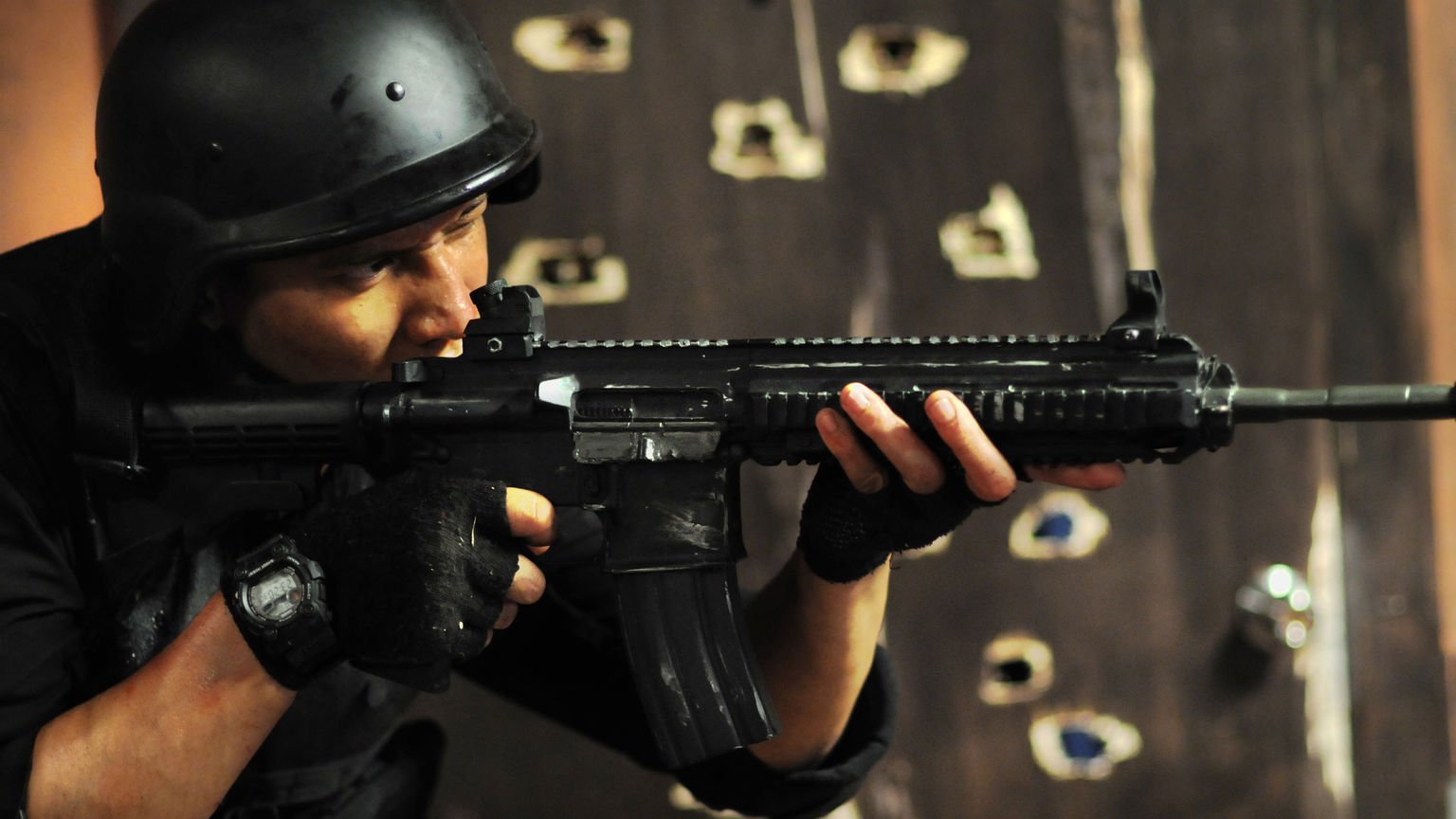 An elite team of commandos finds themselves battling for their lives when a stealth mission to take down Tama (Ray Sahetapy), a brutal crime lord goes awry. With every criminal in the high-rise apartment block going after their heads, rookie officer Rama (Iko Uwais) must rise to the occasion and lead his remaining team on ultraviolent charge through the building to complete – and survive – the mission.

The critically acclaimed Indonesian film also made way for a sequel, The Raid 2. Catch these action-packed movies and more on Netflix!

Netflix is the world’s leading streaming entertainment service with 204 million paid memberships in over 190 countries enjoying TV series, documentaries and feature films across a wide variety of genres and languages. Members can watch as much as they want, anytime, anywhere, on any internet-connected screen. Members can play, pause and resume watching, all without adverts or commitments.