There has rarely been a movie so highly anticipated as Zack Snyder’s Justice League, the result of several years of petitioning from passionate fans using #releasethesnydercut. Now, as the release date looms, fans in Asia can finally catch the “Synder Cut” with the rest of the world on Thursday, 18 March at 3.01pm (MY time), premiering same time as the U.S. on HBO GO!

Here’s a look at why this movie has fans in a frenzy!

Unlike most cinematic releases that come in under 2 hours, Zack Snyder’s Justice League is twice as long. You might wonder, what could director, Zack Snyder, possibly add to this epic tale that would account for an additional two hours? The answer is: plenty! 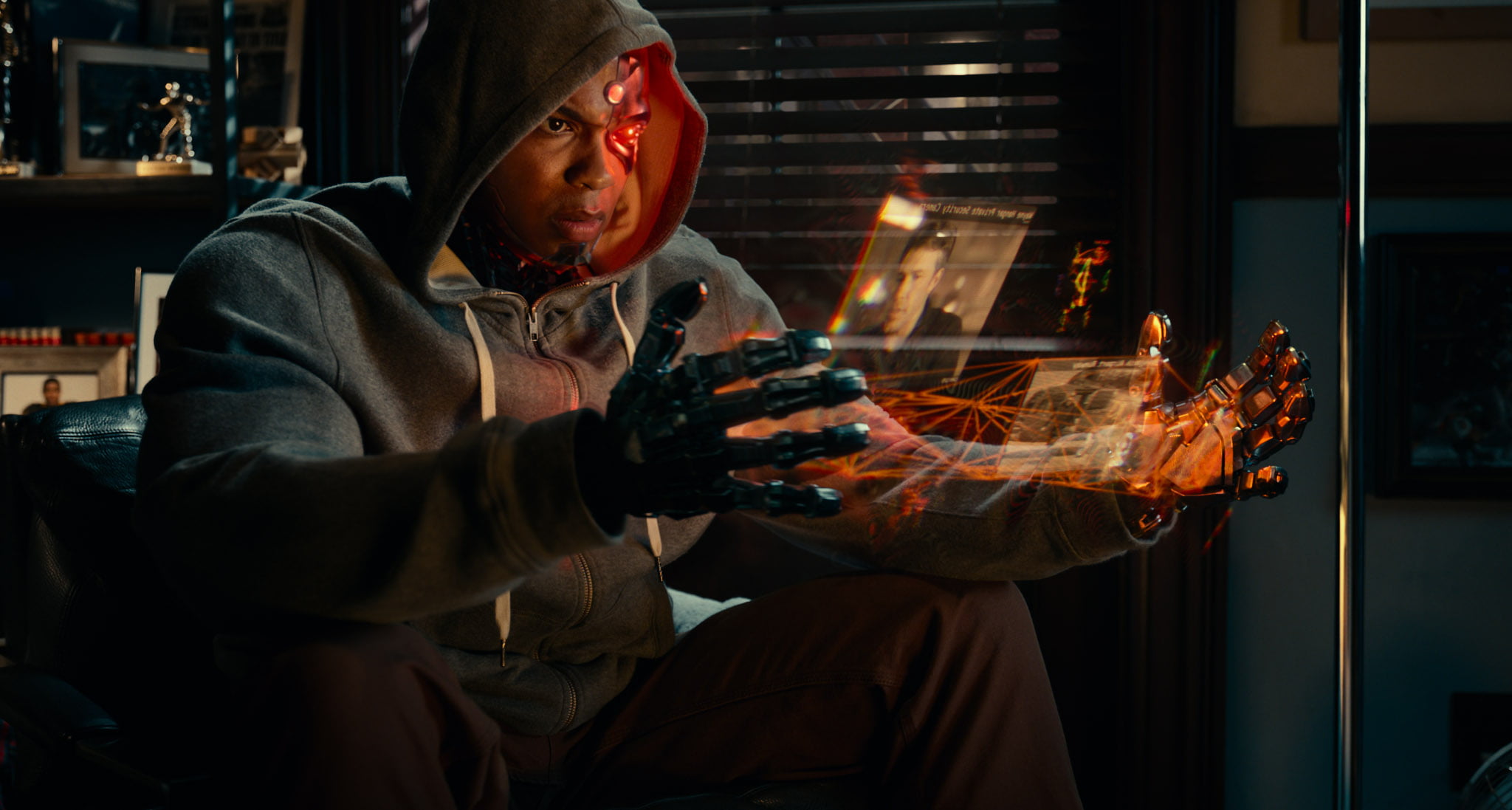 Using all the footage he had previously shot (and never released), this epic movie also includes:

New footage with Deathstroke (Joe Manganiello), Martian Manhunter / Calvin Swanwick (Harry Lennix) and Ryan Choi (Zheng Kai) to round out the mythology, and the first appearance of New God Darkseid (Ray Porter), contribute to the 4-hour running time. It even has a freshly-shot finale and a new after credits scene.

With Ezra Miller shooting Fantastic Beasts in the UK, Snyder had to direct a fresh scene with him via video conferencing on Zoom. At the same time, he was able to address his regret that Batman and the Joker were never brought face-to-face so he brought Jared Leto on board just for one scene.

Production continued through the height of the pandemic, with international VFX teams working remotely to complete or redo thousands of shots.

Original composer Junkie XL, also known as Tom Holkenborg, returned to the project, writing an entirely new score that captured the character and struggle of each character.

Fans can choose to watch the epic in one sitting, or they may ease into the viewing experience by watching it in its separate parts.

Naturally, this is a major advantage of watching it on a streaming service like HBO GO!

While superhero costumes often appear pristine, in real life, latex doesn’t last that long! After four years, Batman’s cowl disintegrated when Ben Affleck tried to put it on. With time in short supply, they went ahead with its damaged appearance, lending more authenticity to the post-apocalyptic setting.

#5. Never underestimate the power of superfans! 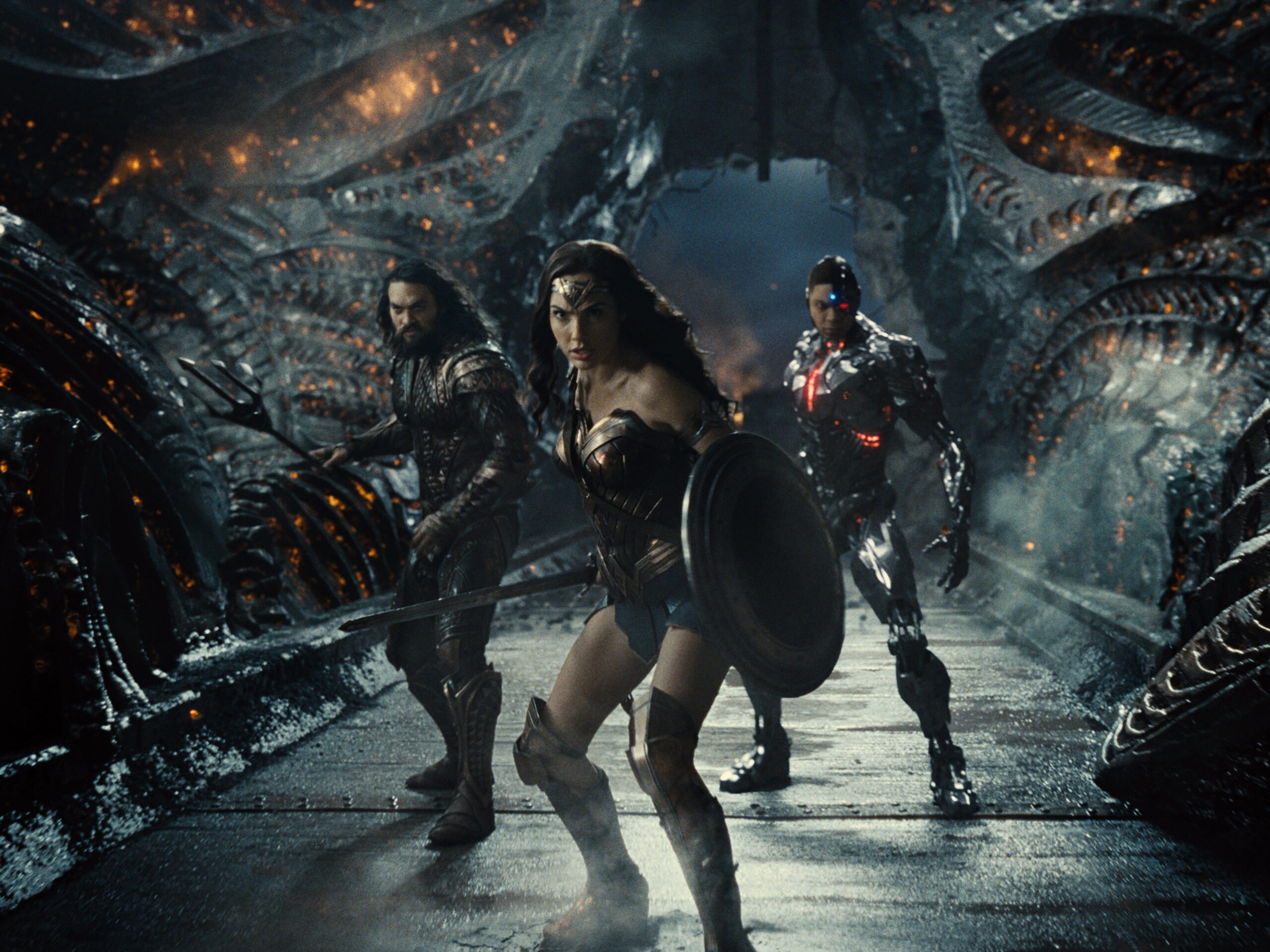 This special release was made possible because a group of dedicated initiated the #ReleaseTheSnyderCut campaign. In the process, they bombarded Warner Bros. with high-profile gestures that included billboard advertisements, social media campaigns, and – at one point – even sending airplanes to fly over the studio.

Can’t wait to watch the movie? Stream or download more ‘DC Blockbusters’ and ‘DC Universe Animated: Justice League’ movies and series on HBO GO now. We recommend starting with Man of Steel and Batman v Superman: Dawn of Justice to get you in the mood for Zack Snyder’s Justice League!

Download the app at App Store or Play Store and get a free trial. Access HBO GO via Astro or at https://www.hbogoasia.com/. HBO GO is available on Android TV, Apple TV, LG TV and Samsung Smart TV – and comes with AirPlay and Google Cast functionality.