New romance series A Love So Beautiful tells the first-love story of a girl who has held a 17 year-long crush on her next-door neighbor. The drama revolves around the couple and their friends as they navigate their lives, from high school to university up through adulthood. Director Seo Minjeong, actors Kim Yo-han, So Joo-yeon, and Yeo Hoi-hyun discussed the series at a press conference to share some interesting stories. See some reasons why you should check out the show below.

A Love So Beautiful marks Kim Yo-han’s acting debut, but he has already amassed popularity through appearing on survival reality show Produce X 101 and debuting as a K-pop singer through groups X1 and WEi. The director praised him saying, “Kim Yo-han is very smart and he was able to portray Cha Heon well.” So Joo-yeon started out as a model and made her acting debut in 2018. She became a cute scenestealer in Dr. Romantic S2 and is currently also appearing in Lovestruck in the City. 2020 is certainly her breakthrough year, and we’ll definitely be seeing more of her. Yeo Hoi-hyun debuted in 2014 through Pinocchio and has appeared in many different shows receiving attention for his good looks and cute charm. A Love So Beautiful may be his breakout series as he portrays a swoon-worthy second lead.

The drama begins in 2006 when the main characters are high school students. So Joo-yeon’s character Shin Sol-i is bubbly and very vocal about her feelings for Kim Yo-han’s character Cha Heon. So Joo-yeon shared, “My friend’s cousin actually really wanted me to do this role and said I would be well-suited for it.” The actress embodies the character’s earnestness and adorableness as she professes her love for her long-time crush. While Cha Heon is a bit cold and aloof, Kim Yo-han revealed he’s the opposite of Cha Heon. However, a bit of Kim Yo-han’s real personality comes out when Cha Heon shows his warmer side. Yeo Hoi-hyun’s character Woo Dae-sung is very optimistic and warm despite having his own pain. 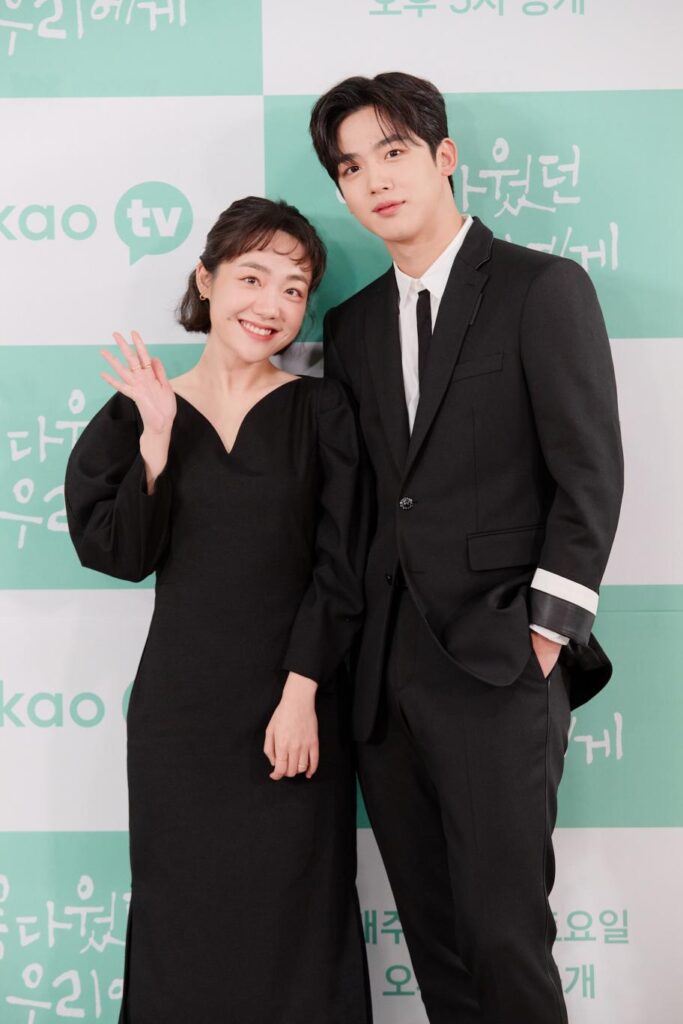 A Love So Beautiful is a remake of the popular Chinese drama of the same name. There will be some fun differences between the original series though. Director Seo Minjeong revealed that she wanted to focus on relatability and added epilogues that show more insight into the characters’ feelings. There’s an idol trainee character who sings often, so you’ll also hear some familiar songs from the past. The director also said, “Dae-sung is such a cool character with pure-hearted love in the original drama, so I wanted to provide a gift for his character at the end. Please watch until the end to see his gift.” While the familiar story will strike a chord with viewers, there will be some entertaining differences to look forward to.

So Joo-yeon and Yeo Hoi-hyun have actually acted together previously through the series I Hate Going to Work. As for A Love So Beautiful, Yeo Hoi-hyun shared, “So Joo-yeon always made an effort for us to talk whenever we met.” He also praised her leadership skills in leading the group. The actors also mentioned Jeong Jin-hwan and Jo Hye-joo who round out the group of 5 friends in the drama. So Joo-yeon talked about how the best scenes are when the five characters are together as they have a lot of scenes together and there are many fun moments between the friends. We’ll be able to see how the friends grow as they exit high school and enter adulthood. You’ll definitely be reminded of some friends from your own squad! 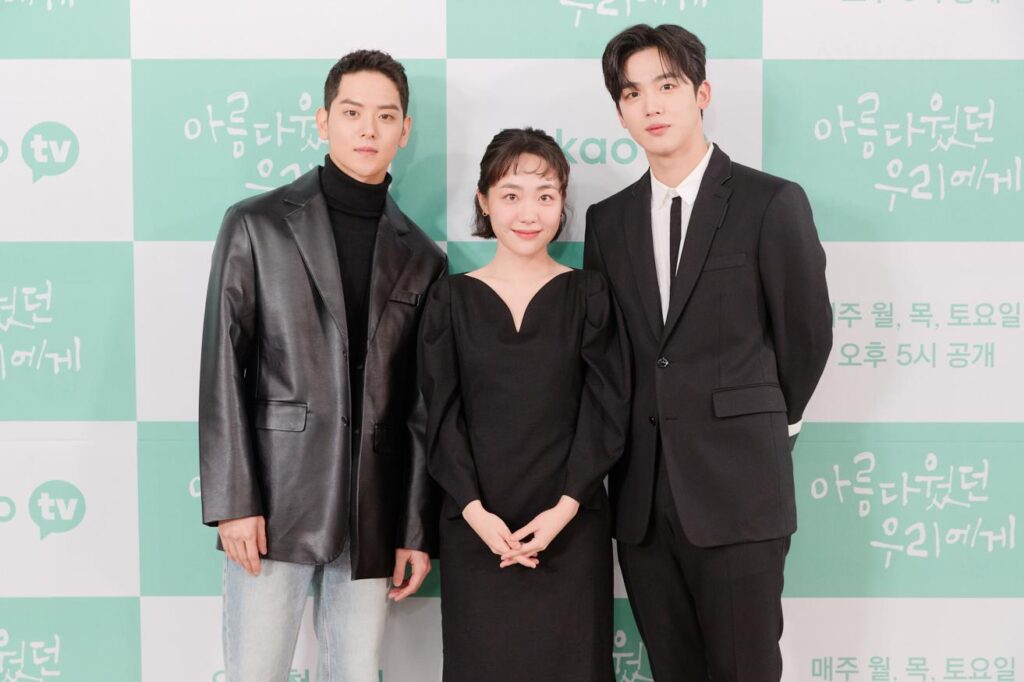 A Love So Beautiful features youthful and pure love stories between the characters which will make us reminisce about our first loves and our younger school years. Yeo Hoi-hyun shared that he was reminded of when he experienced “one-side love for three years as a student.” If you can’t relate to the love stories, you’ll still be transported back in time when you hung out with friends at school. So Joo-yeon said she remembered “spending time with my friends and liking idols like BIGBANG” and more. As Yeo Hoi-hyun said, “Please watch and experience some healing as you look back on your past memories.”

Don’t miss out on the premiere of A Love So Beautiful tonight at 6PM MYT, with new episodes every Monday, Thursday, and Saturday.

Netflix is the world’s leading streaming entertainment service with over 195 million paid memberships in over 190 countries enjoying TV series, documentaries and feature films across a wide variety of genres and languages. Members can watch as much as they want, anytime, anywhere, on any internet-connected screen. Members can play, pause and resume watching, all without commercials or commitments.