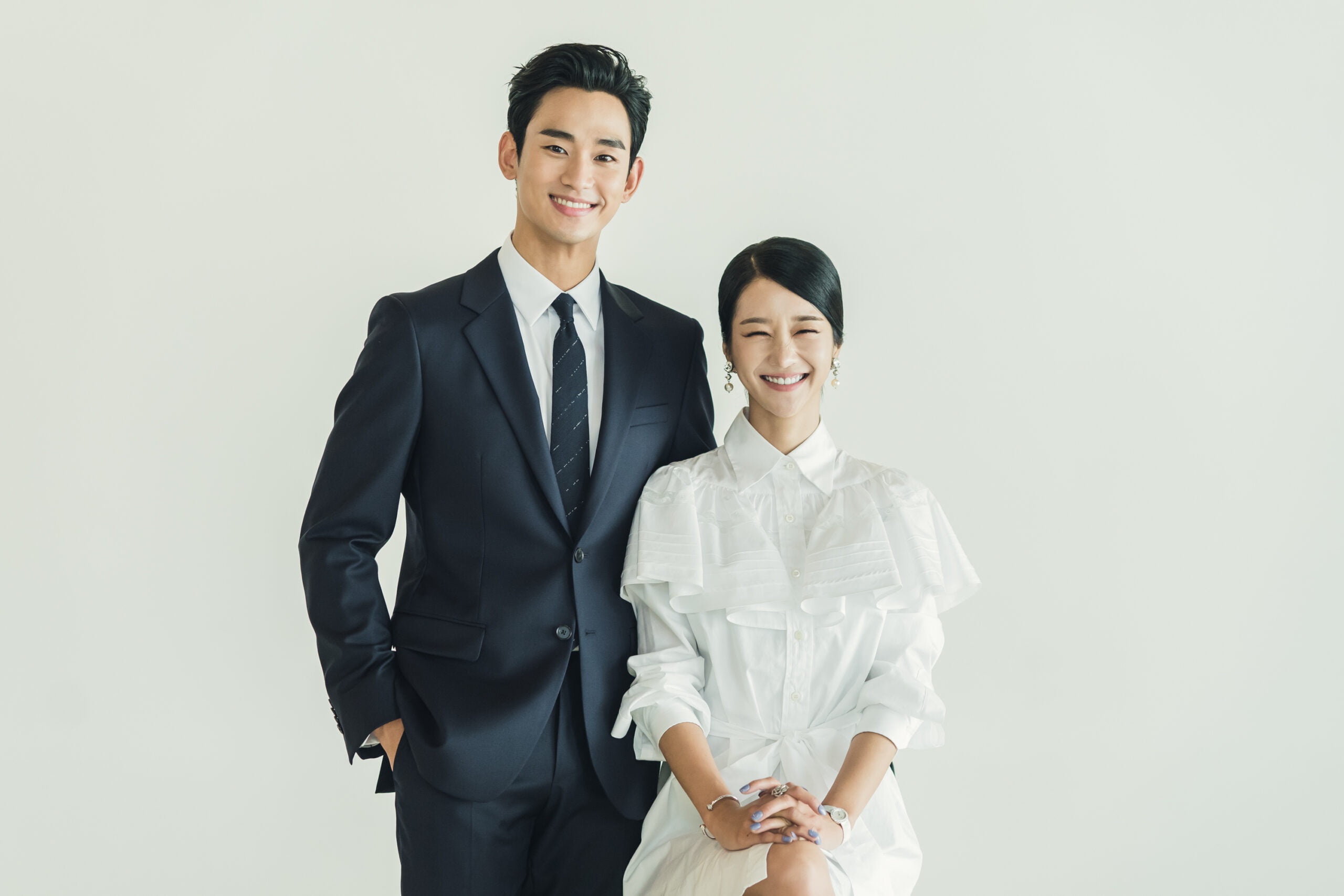 It’s Okay to Not Be Okay tells a tale of romance featuring Ko Mun-yeong (Seo Yea-ji) and Moon Gang-tae (Kim Soo-hyun), but there’s a lot more to the drama than just romance. Given that Gang-tae works at a psychiatric hospital and his brother is dealing with trauma, the show also touches on mental illness as well as other matters. Other than swooning at the sight of Gang-tae’s smile and Mun-yeong’s to-die-for wardrobe, we’ve also learned some gold life lessons from the series from the Butterfly Hug technique to calm a person down to how “it’s better to kiss than fight” as Sang-tae says.

Just like the title suggests, it’s really okay to not be okay. Everyone has their own struggles, and it’s okay to struggle. There’s no shame in admitting that you need help, and it’s the first step to becoming okay.

Mun-yeong experiences difficulty with controlling her emotions and acts impulsively. Gang-tae teaches her the Butterfly Hug and to count to 3 in order to deal with her emotions and avoid making rash decisions.

Mun-yeong doesn’t hold back at saying or doing anything while Gang-tae suppresses his feelings. Being opposites, they learn how to balance expressing their emotions through one another. Likewise, we can learn from them and balance.

It’s easy to judge people in a split second. However, there’s more to each person than what we can see with our eyes. It’s Okay to Not Be Okay teaches us to be mindful that everyone is dealing with their own wounds and there is often a reason for seemingly irrational behavior.

Facing your trauma can be daunting. Just ask Mun-yeong, Gang-tae, and Sang-tae! However, healing is only possible after coping with past trauma. It will be painful initially, but you’ll feel more free afterwards.

It’s definitely easier to remember negative memories versus positive memories. Therefore, an effort must be made to remember good memories. Also, don’t forget that sometimes our memories can be inaccurate. Gang-tae remembered his mom neglecting him, but it turned out that his mother loved him.

Speak Up For Yourself

Kwon Gi-do (Kwak Dong-yeon) was deeply hurt by his parents and siblings looking down on him and ignoring him. After speaking out about this, Gi-do’s wellbeing improves. Other characters also experience catharsis by standing up for themselves in front of the people who hurt them.

Reach Out For Help

Sometimes it’s scary to ask for help, but it’s better than ignoring issues or trying to deal with problems on your own all the time. It might even take a while to find the right people to ask, but once you have you won’t regret it! Thankfully, Gang-tae and Sang-tae have benefited from the help of the hospital director as well as others.

It’s Better To Kiss Than Fight

Sang-tae’s famous advice to his younger brother is hilariously true. You don’t need to go kissing everyone, but basically Sang-tae means it’s better to love than to fight. Don’t let conflict and arguments get in the way of love.

Family Is Beyond Blood

Oftentimes, family members can cause us a lot of grief and trauma. While you can’t choose who you are related to by blood, you can choose your own family beyond blood. The characters of It’s Okay to Not Be Okay have created their own families through loving and accepting one another.

Fight For Your Happiness

Circumstances outside of your control can affect your happiness, but don’t let any person or event take away your happiness. Gang-tae and Mun-yeong were unable to be sincerely happy for a very long time due to traumatic events. Nevertheless, they chose to make different decisions that lead to them becoming happier. You can do it too!

Learn these important life lessons and more from It’s Okay to Not Be Okay, now streaming on Netflix.

Moon Gang-tae (Kim Soo-hyun) works as a caregiver in a psychiatric ward. He lovingly takes care of his brother, Sang-tae (Oh Jung-se), who is eight years older than him and on the autism spectrum. Fate leads Gang-tae to meet a special woman. The woman, Ko Mun-yeong (Seo Yea-ji), is a popular author of children’s books, but she is extremely selfish, arrogant, and rude. It’s Okay to Not Be Okay features an unusual romance between two people who end up healing each other’s emotional and psychological wounds.