There are many good actors, but an actor’s actor is on a different playing field. This type of actor can convincingly become a completely different character with each role. Like a true chameleon, their transformations are next level. Let’s take some time to shine a light on young film actors who are legends in the making. 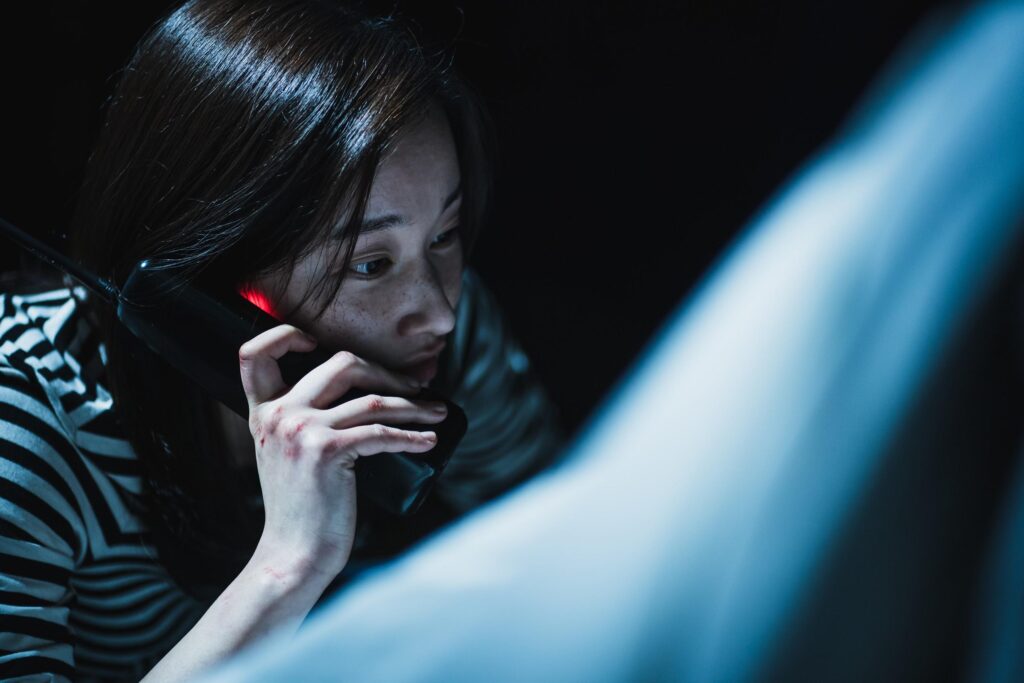 At 26, Jun Jong-seo is the youngest actor on this list. She only has a few movies in her repertoire, but critics have been raving about her since her debut film Burning. Her magnetic portrayal of the free-spirited Hae-mi in Burning caught the attention of many, and she won the Best New Performer Award from the 2019 Asian Film Critics Association Awards. Sure enough, Jun Jong-seo’s acting in her second film The Call doesn’t disappoint. In The Call, she acts as the unhinged Young-sook who seeks to change her future. 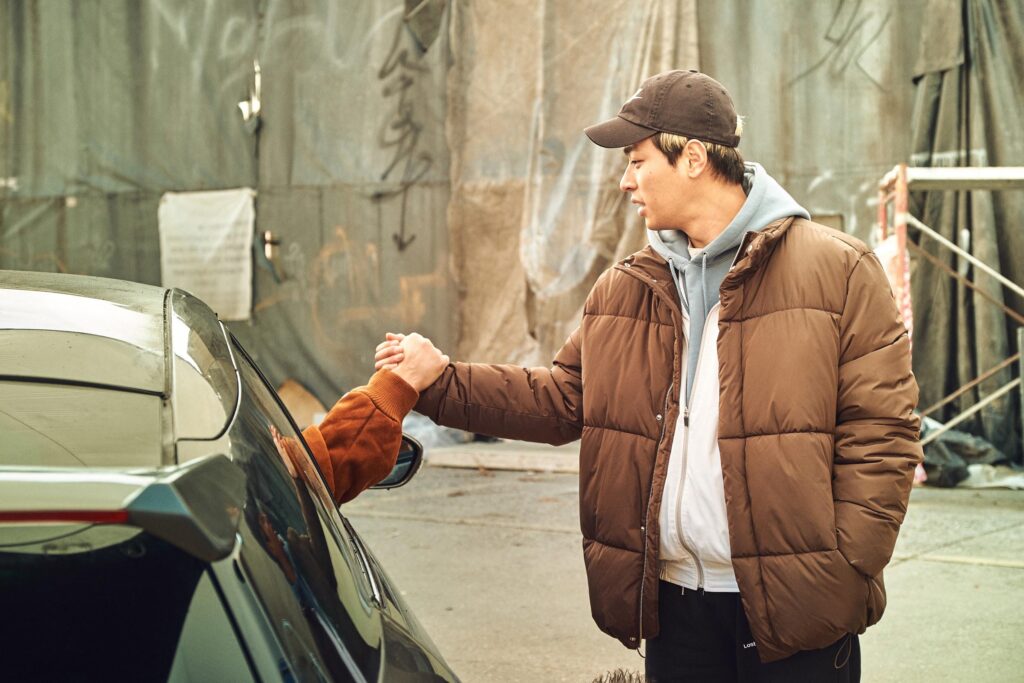 Park Jeong-min is more known for his movie roles compared to dramas. His earlier films (including his debut feature film Bleak Night) helped him obtain the nickname “Blue Chip of Chungmuro” which signified that he’s a reliable investment in Korean cinema. This nickname proved to be true when he won 6 awards for his role in Dongju: The Portrait of a Poet. Since then, Park Jeong-min continues to impress in both acclaimed and commercial works. Some of his more recent movies include Svaha: The Sixth Finger and Time to Hunt. 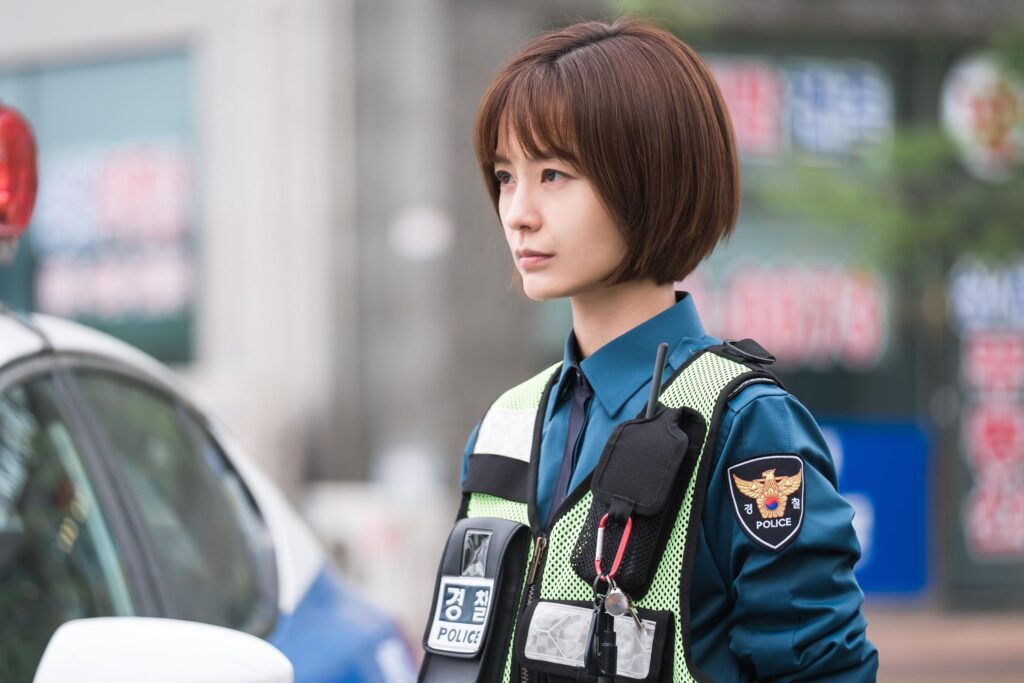 Jung Yu-mi has been an award-winning actress from early on in her career. The talented actress has a very diverse filmography and acted in everything from indie films and blockbusters to dramas like Live. Jung Yu-mi has won many awards throughout her career, but 2020 is arguably her most successful year with her winning multiple awards for her nuanced acting in Kim Ji-young: Born 1982. While she is more well-known for her offbeat characters like the quirky heroine in The School Nurse Files, Jung Yu-mi is capable of portraying a wide range of characters. 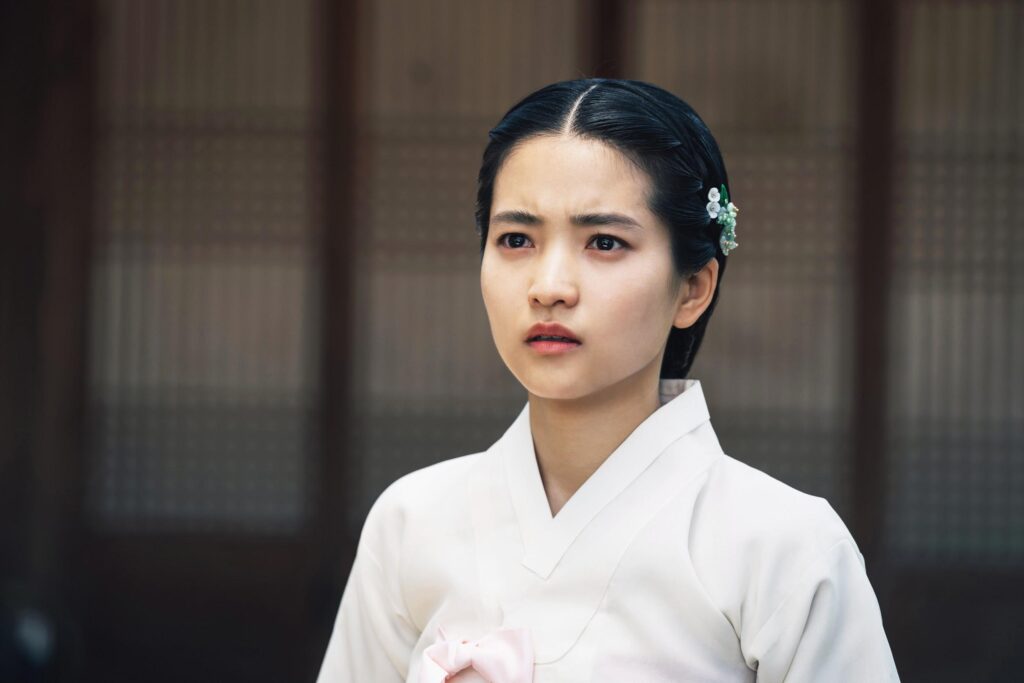 After acting in a few short films, Kim Tae-ri made an explosive feature film debut through The Handmaiden. Beating out approximately 1,500 candidates, the actress was chosen for the role of maid Suk-hee. Her bold performance won her 10 awards from various film festivals. She successfully transformed with each following project and received more love for her portrayal of a Joseon aristocrat turned sniper in Mr. Sunshine. Kim Tae-ri effortlessly oozes charisma in each of her roles. Definitely looking forward to her spaceship captain character in Space Sweepers! 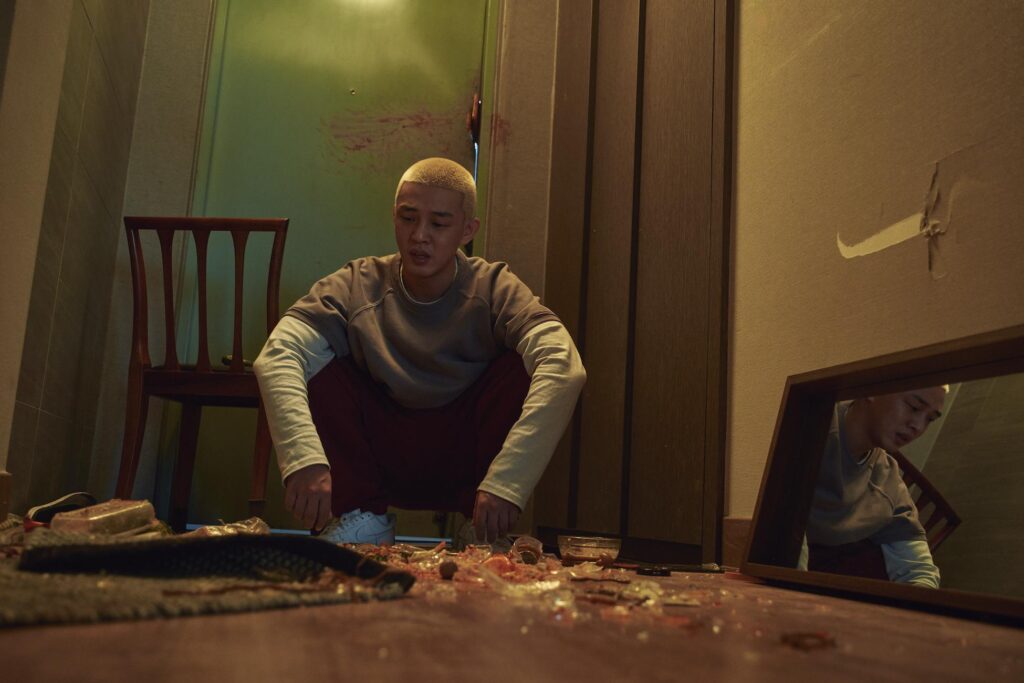 Yoo Ah-in made his debut at a young age and instantly became a teenage heartthrob. After being thrust into the spotlight, the young actor took a break which led him to realize his passion for acting. Since then, he has chosen a wide variety of works from dramas like Chicago Typewriter and zombie thriller #ALIVE. While it was clear that the actor would be a prominent star, he started to gather more acclaim through his acting in movies like Veteran and The Throne. He was also selected for The New York Times’ “The Best Actors of 2018” feature due to his performance in Burning, making him the first Korean actor to be on the list.

Chun Woo-hee started gaining attention through her scene-stealing role as a drug using student in the 2011 film Sunny. Her moving portrayal of a traumatized young woman trying to move on after tragedy in Han Gong-ju further proved her acting chops and won her an astounding 12 awards. Chun Woo-hee manages to make each of her characters distinctly different from each other. She also impresses in her drama roles in Argon and Be Melodramatic with her natural acting. 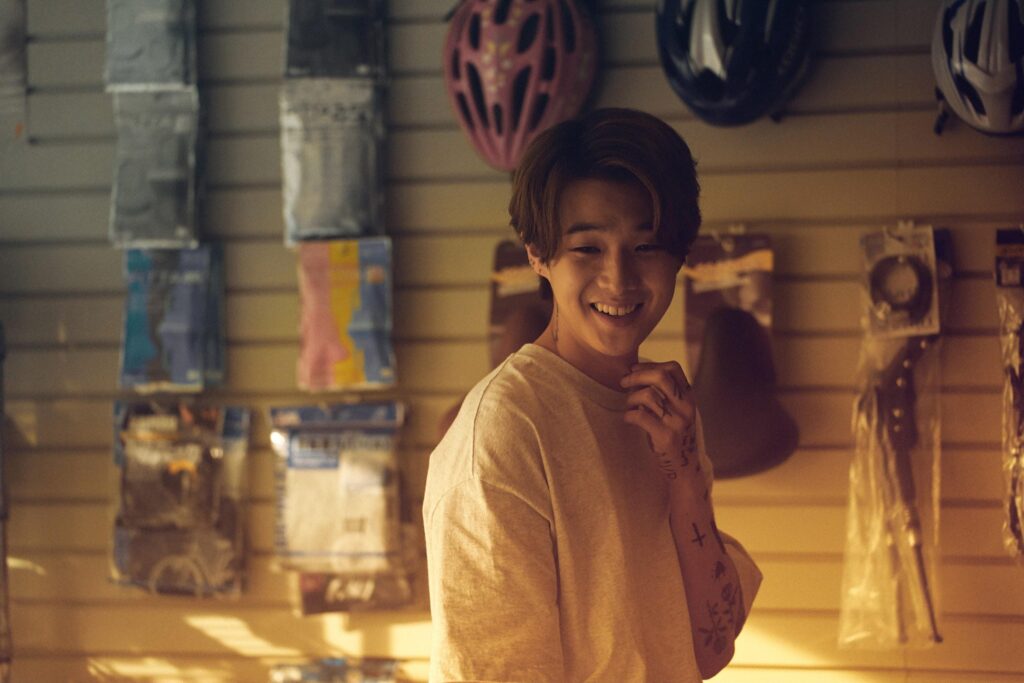 Choi Woo-shik debuted in 2011 and was known for portraying brighter characters like a goofy eunuch in Rooftop Prince and a prosecutor with a cute side in Pride and Prejudice. However, his acting in Set Me Free as a desperate teenager in the foster care system received much praise from critics. His performance won him many awards and showed that there’s more to the actor than bubbly characters and comedic relief. These days he’s well known for his acting in the Academy Award-winning film Parasite. Don’t be quick to typecast Choi Woo-shik though, he’s pulled off darker and grittier characters in The Witch: Part 1. The Subversion and Time to Hunt. 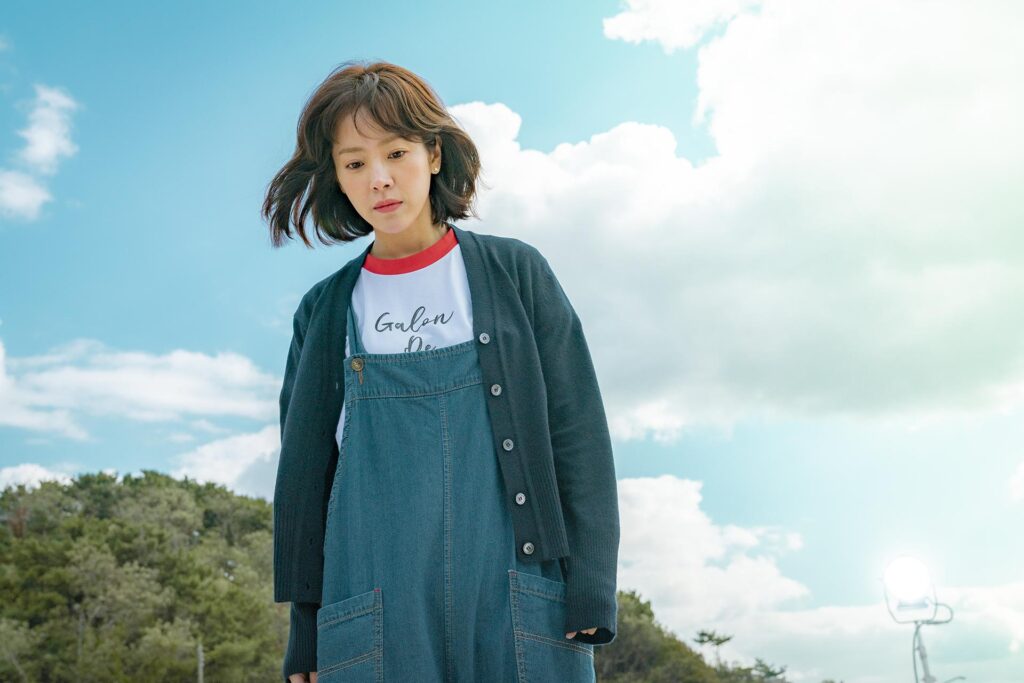 Han Ji-min has been a popular actress since the mid 2000s and acted in many dramas like Cain and Abel, Rooftop Prince, and Hyde, Jekyll, Me. However, it wasn’t until her 2018 film Miss Baek that critics started to view her as an actress with serious acting potential. Her portrayal of a former convict who tries to save a child from abuse was lauded and she sweeped many film festivals. This watershed moment has led to further praised acting in dramas like Familiar Wife, The Light in Your Eyes, and One Spring Night. 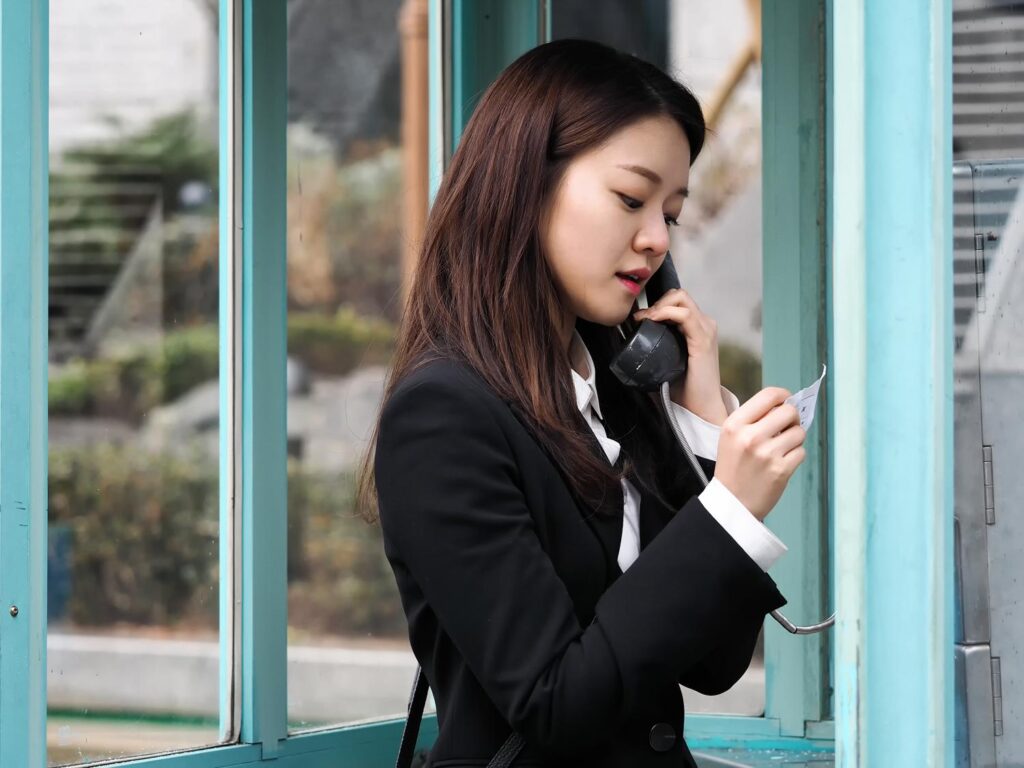 Ko A-sung started acting at a young age and impressed with her performance in Director Bong Joon-ho’s The Host. Due to the popularity of the film and her mature acting, she quickly became a young actor to look out for. Like the other actors on this list, Ko A-sung has pursued diverse roles and projects. Her portrayal of a pregnant teenager from a very wealthy and powerful family in Heard It Through the Grapevine showed depth and she tackled a romantic comedy with a spin through Radiant Office. Ko A-sung also doesn’t disappoint with her acting in her most recent films A Resistance and Samjin Company English Class. 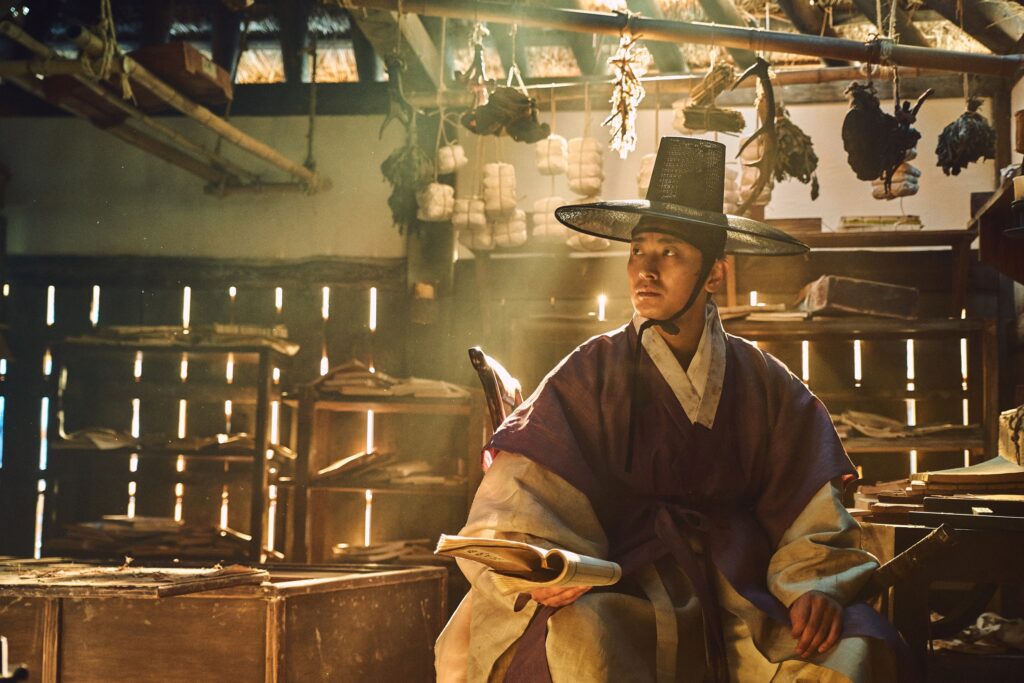 Ju Ji-hoon started out his career as a model and after a few small roles, he made his formal acting debut through the hit drama Princess Hours. He gained immense popularity as a result and acted in a variety of dramas and movies afterwards. Starting with Dark Figure of Crime and The Spy Gone North, Ju Ji-hoon managed to change critics’ minds about his acting. The actor’s career has definitely moved forward with his recent series Hyena and Kingdom, with him winning the Best Actor award from the 2020 Asia Contents Awards for his acting in Kingdom S2.

Which of these actors have impressed you the most? See more of them and their acting on Netflix!